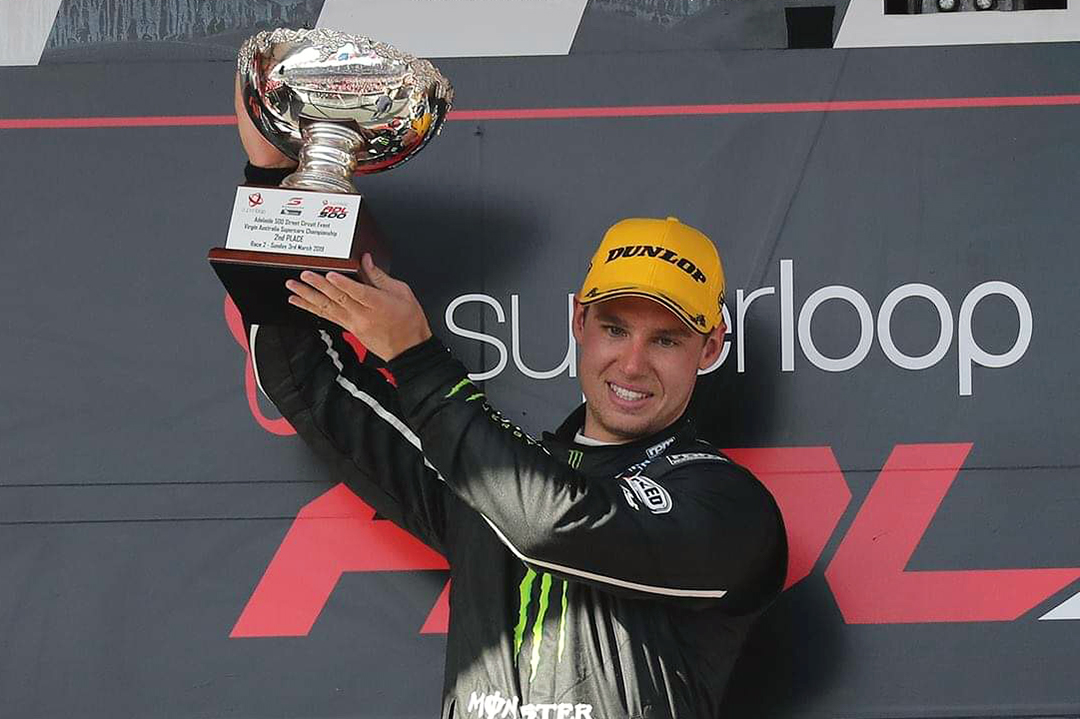 Cameron Waters says Tickford Racing's resurgence at the start of the 2019 Supercars season is not all down to Ford's new Mustang.

After regularly collecting podiums and even wins in the back end of 2017, the Ford squad endured a difficult '18 season with the outgoing Falcon.

Waters encapsulated that, going from eighth in the 2017 points with a victory and four podiums to 16th with a best race result of fifth.

After topping the pre-season test, Waters opened his 2019 account with second in Sunday's leg of the Superloop Adelaide 500, where the Mustang made its Supercars debut.

The Mustang won both races with Scott McLaughlin, and Tickford's quartet was quick as a unit, which Waters says was due to a raft of changes.

"[We've] had structure changes, done a lot with the cars underneath, all the suspension and stuff," he said.

"Some would say it’s just the Mustang, but it’s all the other stuff in the background which has made a step forward.

"I think there’s a lot more to come from us.

"Obviously having the Mustang being built pumped everyone up; coming out of the test day quickest, the morale was really good.

"After this, it will be a little bit higher as well." 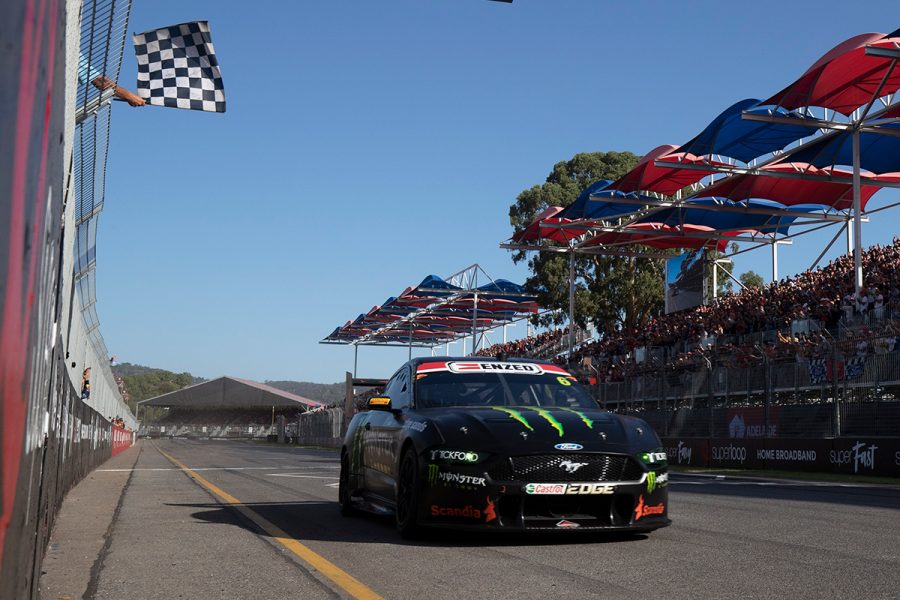 That Sunday podium was "a little bit of redemption" for Waters, whose coolsuit failed early in the Saturday race while running in the top five.

Tickford's structural changes include a new engineer for Waters in his third Supercars season.

Brad Wischusen was Waters' race engineer but moves into a leadership role in the engineering group, with Sam Potter his replacement on the Monster Mustang.

Potter has spent the last two seasons working with Jason Bright and then Richie Stanaway.

"I guess I lost Brad as my engineer so he’s kind of overseeing the floor now and it’s worked really well [in Adelaide]," Waters said.

"His expertise across the whole four engineers, I think that’s really helped us to move forward and get the car where we really need it.

"So far that’s worked really well. In the off-season we kind of worked on a few things – I can’t really say what it is, but we definitely made improvements to the car."

Under the 23Red Racing banner, Will Davison is the best of the Tickford drivers in the championship after Adelaide in fourth, with Waters seventh.

Chaz Mostert and Lee Holdsworth are 10th and 17th after incidents across the two races.