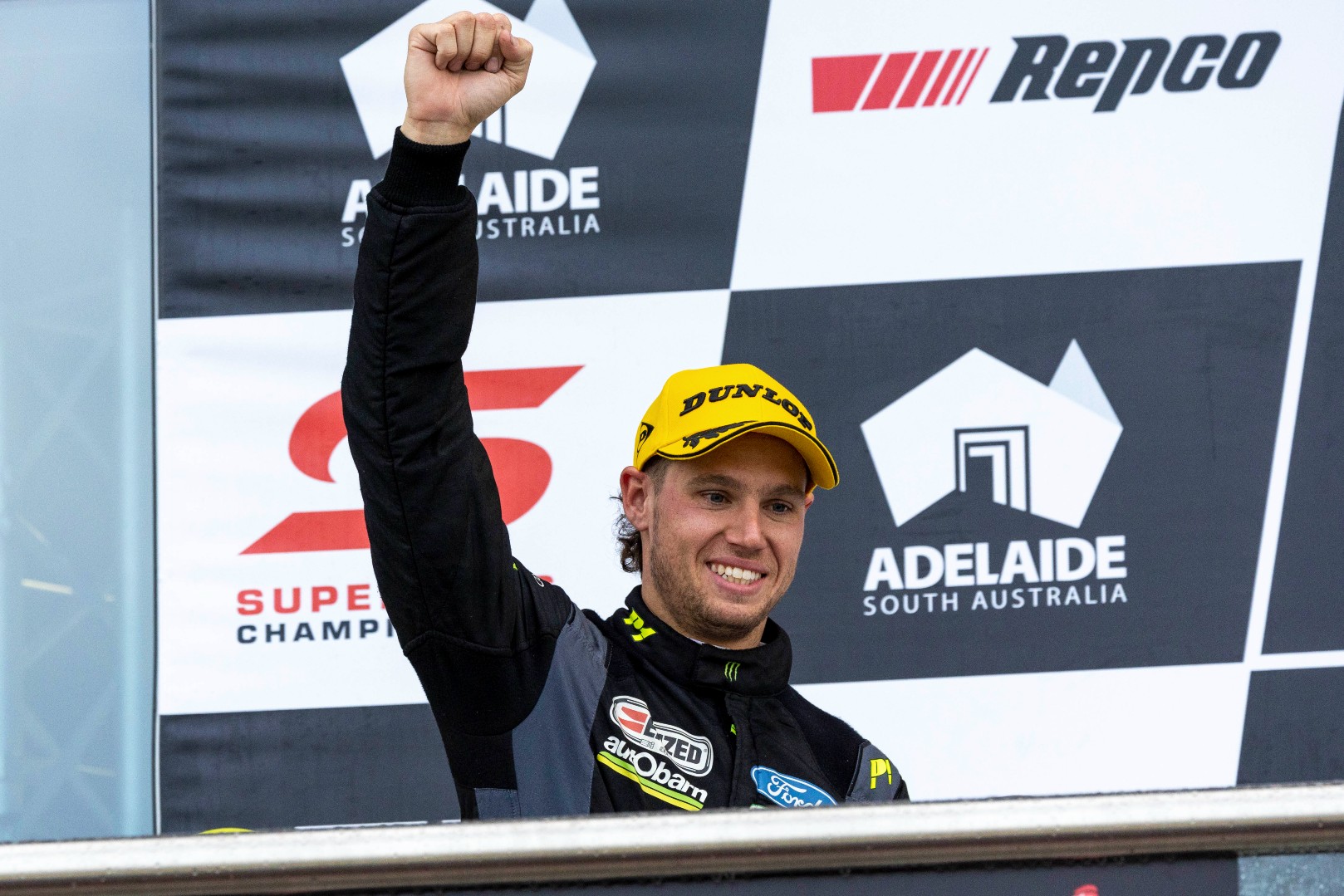 Race wins, not the championship, remain the primary focus for Cam Waters on the run home.

Waters moved to second in the championship at the OTR SuperSprint.

Shane van Gisbergen extended his lead to 393 points, but a different Ford driver is now behind him.

Waters made the most of a quiet Anton De Pasquale weekend to move into second.

Just five rounds and 1530 points remain on offer this season.

Given van Gisbergen has streaked away, Waters isn’t putting his hat in the ring just yet, despite Bathurst offering 300 points.

However, Waters is determined to stop letting wins slip, given he has seven poles to three wins in 2022.

"At the moment, there’s not much point thinking about it," Waters said of the title.

"We’ve got to be winning races.

"Bathurst is 300 points, a lot to offer there if it goes your way or not.

"We’ve got to keep focusing on the race car, going after Shane, winning races and not coming second."

Waters has turned a corner after a mixed start to the season in Sydney, Tasmania and Albert Park.

Waters averaged 174 points a round across the first three events.

The Tickford Racing driver was seventh in the points after Albert Park, and had one podium in nine starts.

In the five events since, he has averaged 256 points a round, has taken six of his seven poles, and nine of 10 podiums.

Only van Gisbergen has scored more points per round on average than Waters from Perth onwards. 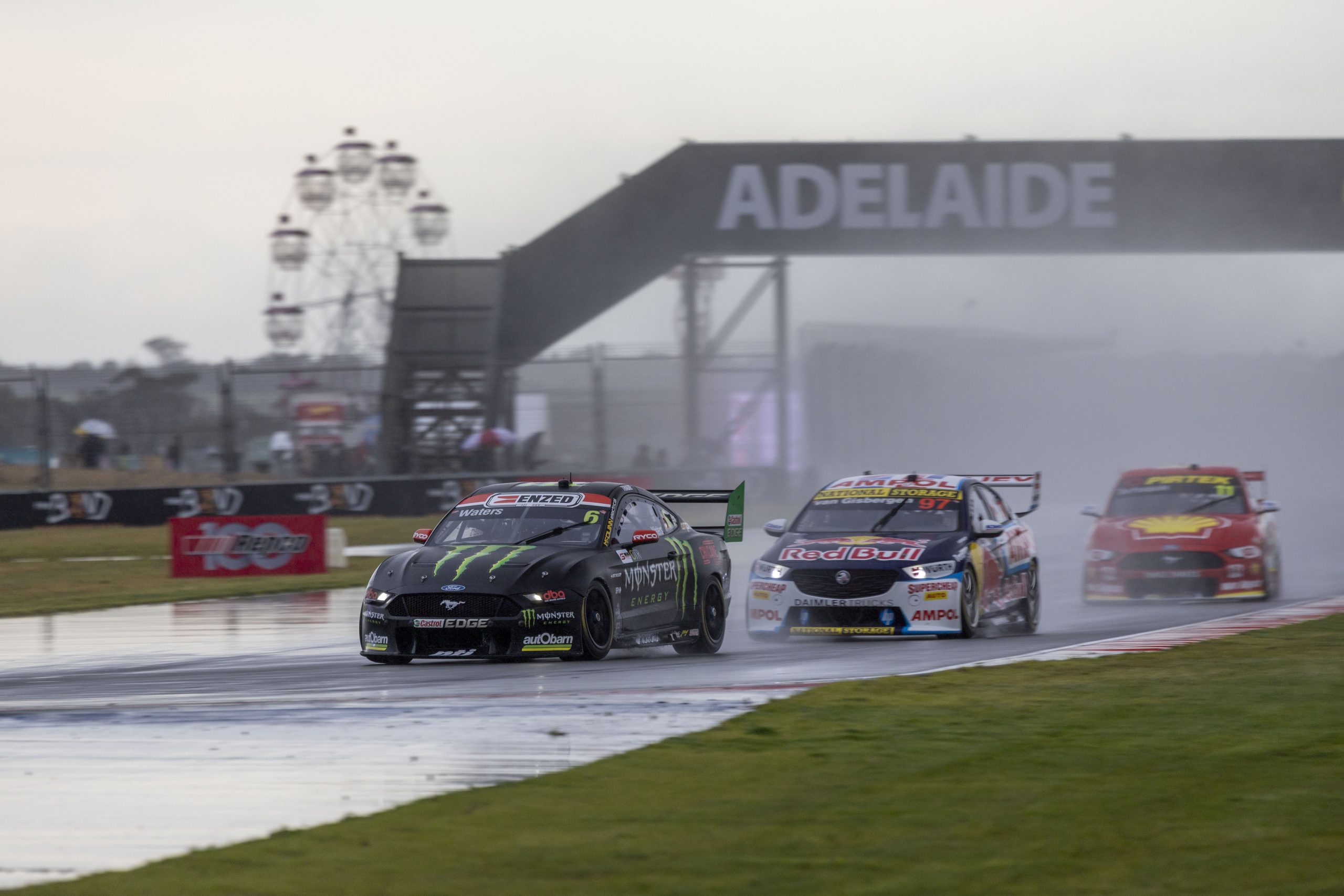 'We’ve got to be winning races'

Win No.4 went begging at The Bend despite Waters starting on pole for both Sunday races.

A lock-up on Saturday robbed him of a podium entirely, and a fogging windscreen in the finale was the final nail in the coffin.

However, Waters was again pleased to be van Gisbergen’s closest challenger, even if he again fell short.

"Heap of fun at the start of the race, just trying to work out where the grip was," the 2020 series runner-up said.

"Drove the car as good as I could, Shane had a bit more front but I had more drive.

"Just trying to drive it to its strength… about 10 laps in, my screen fogged up.

"I couldn’t see the train lines you had to hit. A little bit in that.

"But Shane was pretty quick as well, I would’ve liked to go after him for a few more laps."