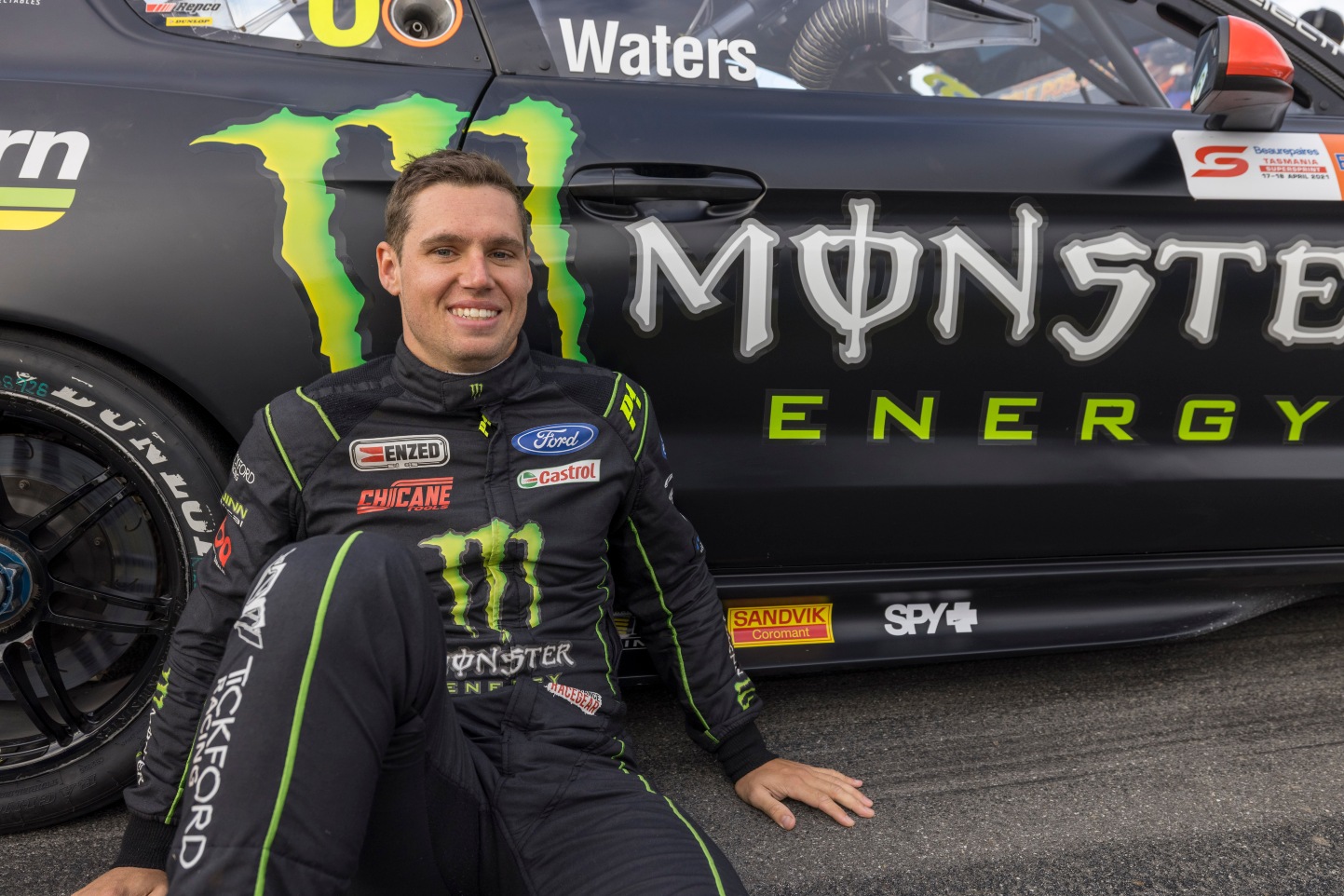 Tickford Racing driver Cameron Waters has thanked fans for their support following an overseas hack of his public Facebook account.

In a written post to fans, the two-time race winner wrote: "My FB page has a multi-purpose of function of fan engagement, sponsorship leveraging and a heap of additional Sprint Car and lifestyle information.

“I'm really keen to try and have all of this restored and working actively with the folks at FB to make this happen."

Waters started the account in 2013, and had organically grown his following from 1800 likes and followers to more than 50,400 after this month's Beaurepaires Tasmania SuperSprint.

It comes after former Tickford teammate Lee Holdsworth suffered a similar incident when his Facebook account was hacked in March 2020.

Waters’ account was restored on Tuesday, with last year’s Bathurst 1000 pole sitter telling Supercars.com: "We wrote to Facebook and they did a pretty good job to restore it.

“You build it [the page] up over the years of racing and it tells a lot of stories so it’s a but frustrating when we see it is deleted back to Bathurst last year.

“It’s great to have it all back and massive thanks to the fans for sharing my posts and thanks to Facebook for fixing it also.”

Waters sits fourth in the standings but is yet to record a win for 2021, with the Monster Energy Mustang ace nabbing two poles at Symmons Plains.