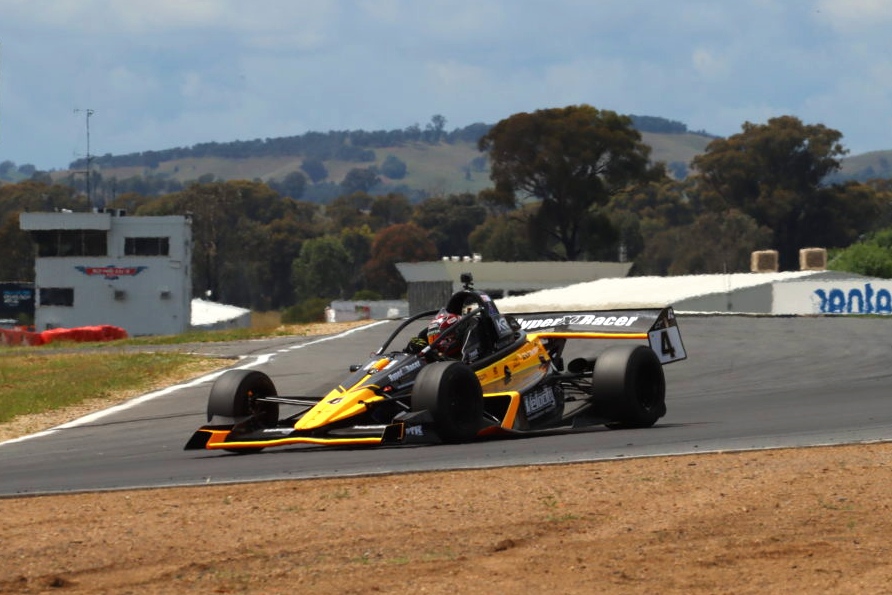 Cam Waters has sampled an open-wheeler at Winton just weeks out from the Supercars season finale.

Waters, who is second in the standings, got behind the wheel of a Hyper Racer X1 on Saturday.

He won two of the three races at May’s Pizza Hut Winton SuperSprint.

The X1 was designed in Melbourne by Jon and Dean Crooke. 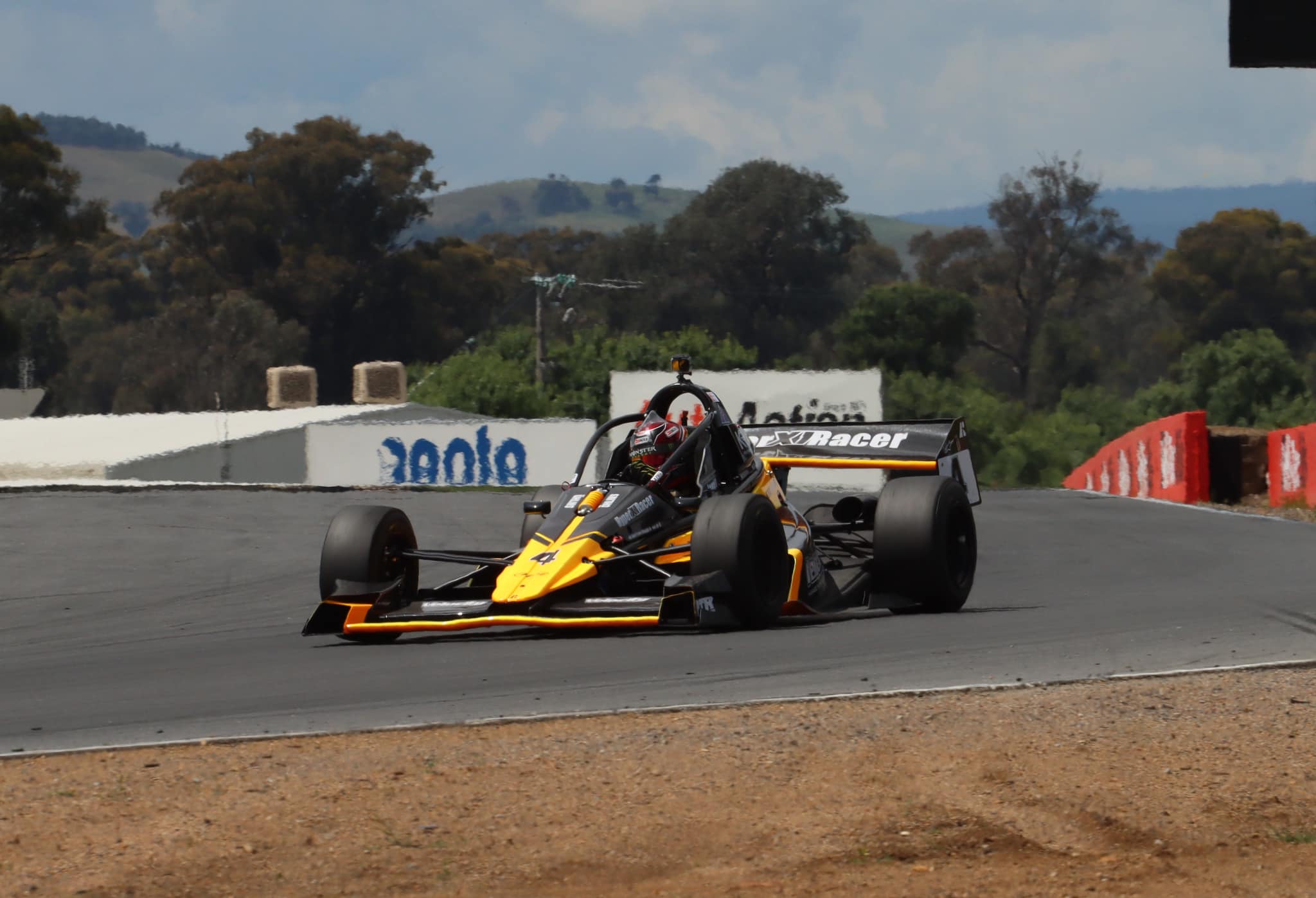 "Nimble, challenging and demanding, and one that inspires confidence … and it’s proper FAST!

"A huge thanks to the team at Hyper Racer for the opportunity and hoping to have another run at some stage in the future."

The Mildura-born driver’s laps came during the Victorian Motor Racing Championships at Winton.

It adds to a line of different cars Waters has sampled this year alongside his Supercars commitments.

Notably, Waters has turned his hand to Speedway, having competed in the Top End mid-year.

Waters, who competes for Chief Racing, is also readying for a third competitive summer on dirt.

Waters is no stranger to open-wheelers, although it has been some time since he drove one.

A teenage Waters won the national Formula Ford title in 2011, the year he made his Bathurst 1000 debut.

It came a year after he won the Victorian Formula Ford title.

Waters will aim to retain second overall in the Supercars standings in Adelaide next month.

Tickets for the December 1-4 VALO Adelaide 500 are on sale via Supercars.com and Ticketek.com.

Adrenaline zone back for Adelaide fans

How Waters, SVG can end a five-year DJR streak