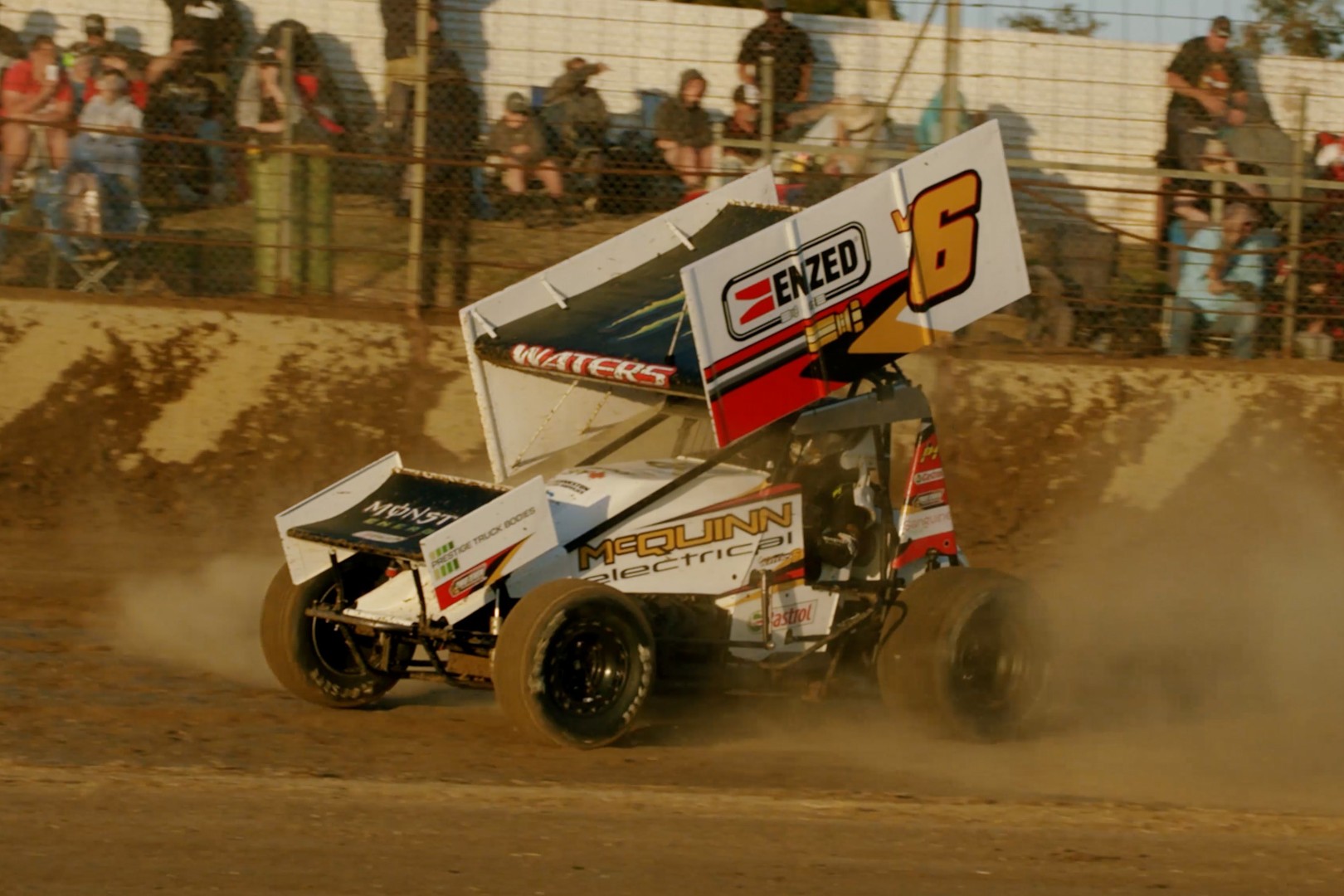 It has been a bright start to life in sprint cars for Cameron Waters, who despite suffering a number of incidents, has shown signs of promise.

The Tickford Racing driver, who finished as runner-up in the 2020 Supercars Championship, made his debut at Mildura's Timmis Speedway earlier this month.

The Mildura-born driver competed in a sprint car for the first time on home soil, and set the third fastest time in a 29-car field during the Hot Laps qualifying sessions.

Despite two challenging heats, he was was on for a transfer to the A-Main before his night came to an end following an incident.

It came after the rookie had been sent to the rear of the grid, with his Chief Racing Maxim car suffering front-right suspension damage.

The car was repaired and he started the second heat, and he finished seventh. Having made the B-Main, Waters eyed passage through to the B-Main before he suffered another incident.

The 26-year-old, who claimed his maiden solo Supercars win last year at The Bend, is already a national speedway title winner. 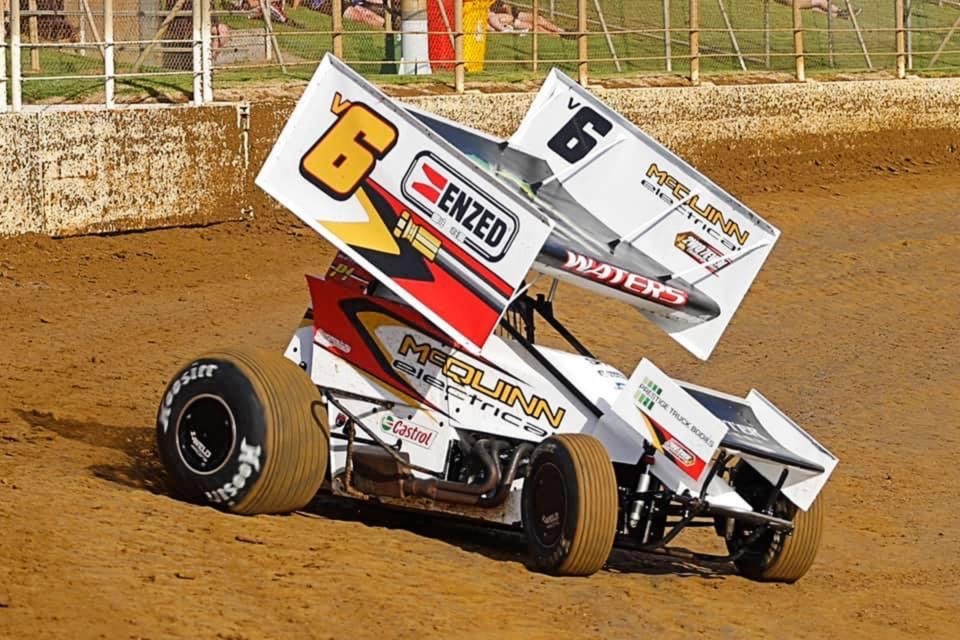 He has earmarked Horsham's Blue Ribbon Raceway as his next sprint car event on February 6.

Following his Mildura appearance, Waters competed at Avalon, with a field of 35 cars in attendance.

He was up to 11th in the B-Main before he crashed and tore the left front corner off the car.

Last weekend, he also competed at Warrnambool's Fifty for 50 event, which featured a 60-car field.

His two-night program was highlighted by second place in a heat and 12th in the C-Main, but he was also caught up in another incident.