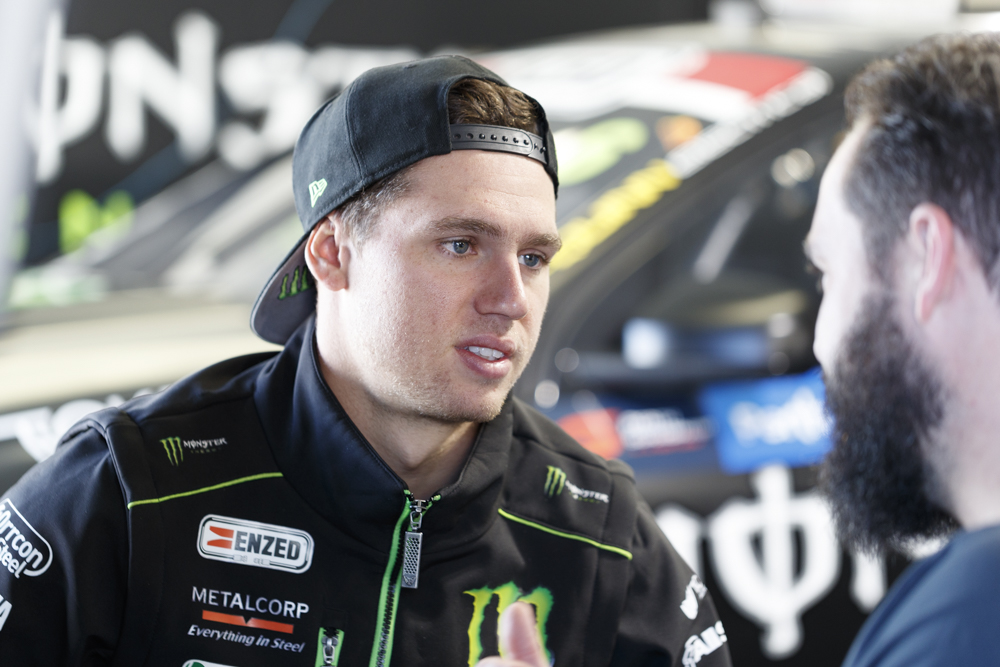 Cameron Waters says he was shocked to all-but match Scott McLaughlin’s blistering practice pace at Barbagallo Raceway as Tickford works to rebound from a rough start to the season.

Entering the weekend 16th in the standings, Waters’ Monster Ford was just 0.018 seconds adrift of Supercars Championship leader McLaughlin in Practice 2 at the Perth SuperSprint.

The youngster’s strong run was backed up by team-mates Mark Winterbottom and Chaz Mostert, who also earned a free pass to Q2 on Saturday with sixth and eighth respectively.

Tickford has struggled to date in 2018, currently the only multi-car squad yet to record a podium.

Waters, who has a best finish of 13th  in the last five races and has qualified in the top 10 only once from the last six attempts, says the team “kind of got lost trying a few things” earlier in the season.

“Obviously after the first couple of races we've really struggled in the team and this weekend we've taken a step back and just tried to get the basics right,” he said.

“I guess it's only practice but it's always good to be up there and not far off these [Shell Ford] boys who are really the benchmark at the moment.”

Asked to expand on what taking a step back means, Waters added: “You kind of engineer the car and make it do things and you just kind of forget other parts of what cars need.

“So we've just taken a step back and gotten everything kind of where we think it needed to be and it was really quick.

“I was surprised I actually did the time to be honest. When they said a 54.8s was the quickest I was like 'nup, there was no way [I can get near that]', then coming across the line it was a 54.9 and I was shocked.” 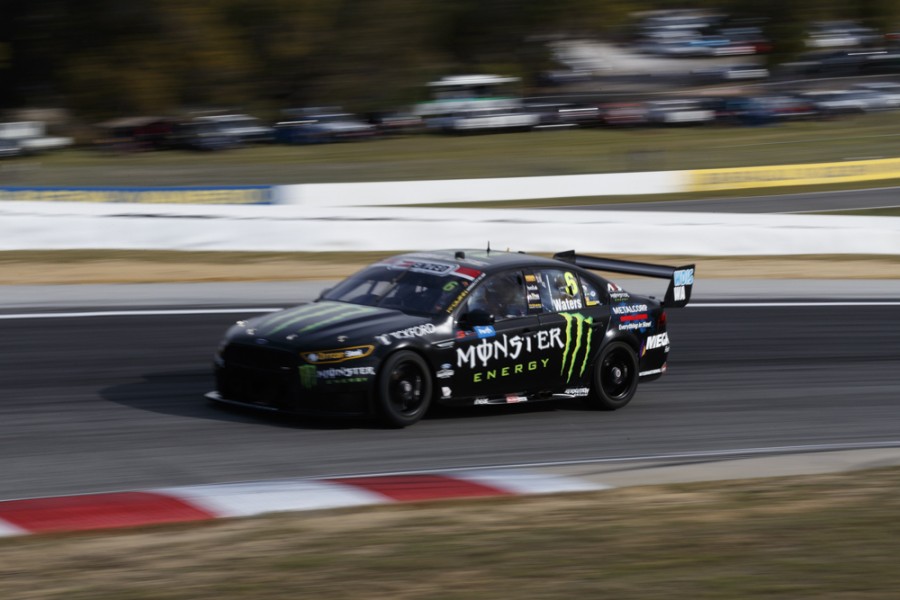 Unlike McLaughlin and his Shell Ford team-mate Fabian Coulthard, who was third fastest, Waters did not undertake a race run during today’s practice as he chased a competitive one-lap balance.

Teams will have a third practice session on Saturday morning, lasting 20 minutes, for final preparations prior to ARMOR ALL Qualifying.

Waters hopes a strong result this weekend will reward the team for its hard work and persistence.

“Obviously the results have been really bad for our team. We want to be a lot better than that,” he said.

“There's been a lot of soul searching, but you know you've got a good bunch of people around you when they're staying positive and working harder than ever.

“So far we’ve turned it around this weekend which is nice. The vibe's getting better. I guess when you get a good result or you're up the front a little bit it just makes it all worthwhile.”