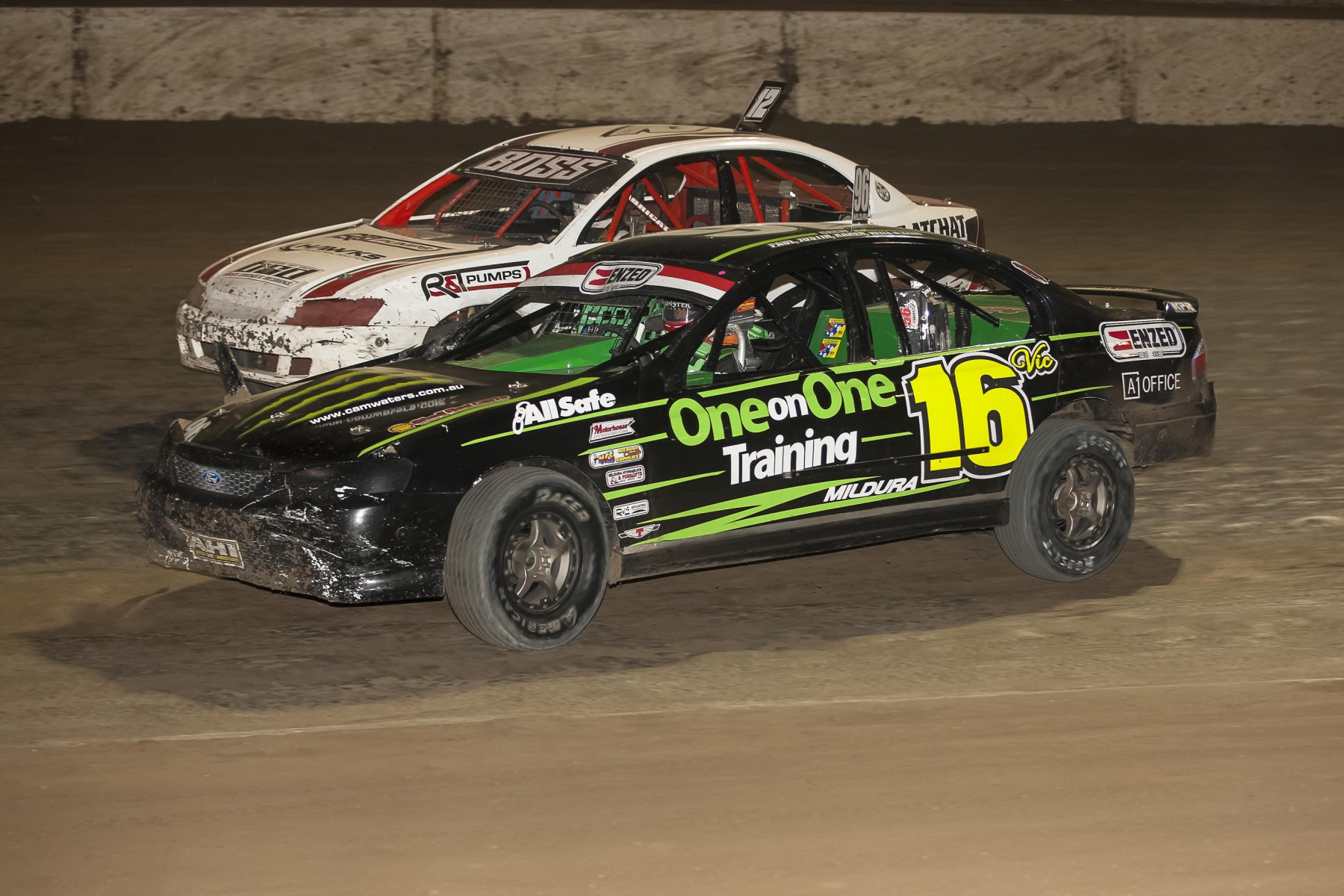 The 22-year-old has been driving two very different Ford Falcons over recent weeks, switching between his Monster Supercar and a Modified Sedan speedway entry.

The young gun has extensive history on dirt tracks, having raced his own 800bhp Late Model between his Dunlop Super2 Series commitments in 2014/15.

While his Late Model campaign yielded a state title, a move to the more sedate, 400bhp Modified Sedan this year has seen Waters follow in the footsteps of his father Chris.

“I really enjoyed the Late Model but when we went to the main Supercars series last year we decided to sell it because we had so much going on,” Waters explained to Supercars.com.

“When the opportunity came up to race a Modified Sedan I was keen to get back into it.

“The car is owned by a family friend who used to work on my dad’s cars when he was racing, so it’s cool to have that link and step into the class he raced in. 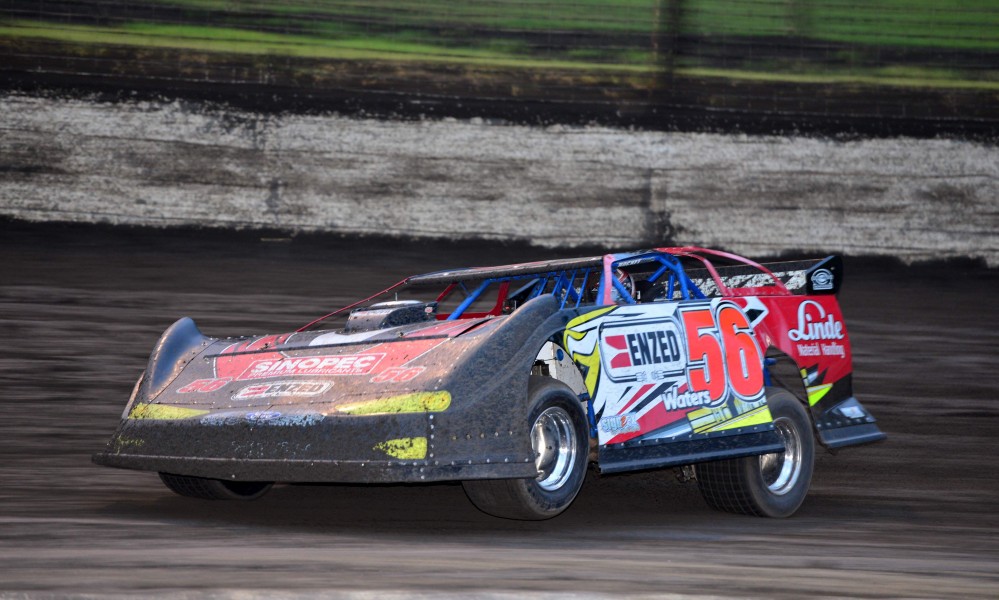 “It’s good racing and teaches you how to race hard and race close. It’s some of the closest racing I’ve had. It’s really good fun.

“At the weekend I did a 40 lap race and most of the time I was side-by-side with someone rubbing doors.

“The track is always evolving and changing through the heats and the final as well so you’re always looking for the line and searching for the grip.

“It’s good to be racing and having to think so much about it. I think every little bit of driving that you do helps."

The rough and tumble of dirt track racing appears to suit Waters, who has ruffled feathers with his aggressive style in Supercars.

Waters remains bullish about his approach, despite copping penalties at Phillip Island for separate incidents that sent David Reynolds and James Courtney off the road.

“I’m happy to be called aggressive. That’s how I race. I’m not going to change any of that,” he said.

“At Phillip Island I made a little mistake with the Reynolds contact (at Turn 1 on the opening lap), but I was the first to put my hand up and apologise to Dave.

“With Courtney it was awkward and I’m not really sure what happened. I tried to criss-cross him and he jumped on the brakes and you don’t normally brake there (at the penultimate corner).

“I just misjudged it. But it is what it is I guess. It was a weird incident.” 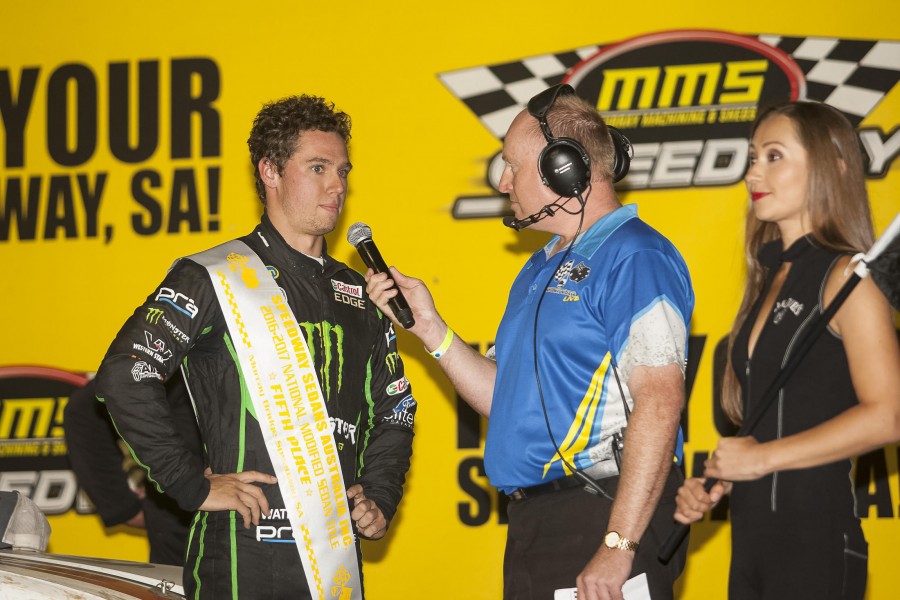 Regardless, Waters has undoubtedly stepped up a level this year and sits seventh in points heading into this weekend’s Perth SuperSprint.

While much was made of his off-season visit to driver coach Rob Wilson in the United Kingdom, Waters says it’s been a lot of ‘one-percenters’ that have made the difference.

Crucially, Prodrive has proven more competitive against the Red Bull Holden and Shell V-Power Ford powerhouses than many expected.

“I think everyone has underestimated us and we’ve been flying under the radar, which has been quite good,” said Waters.

“Our cars have been getting better and better and hopefully we can keep that going because I think we still need to find a little bit of speed.

“Hopefully in Perth we can close the gap a little bit more and become even more of a nuisance for them (Red Bull and Shell V-Power).” 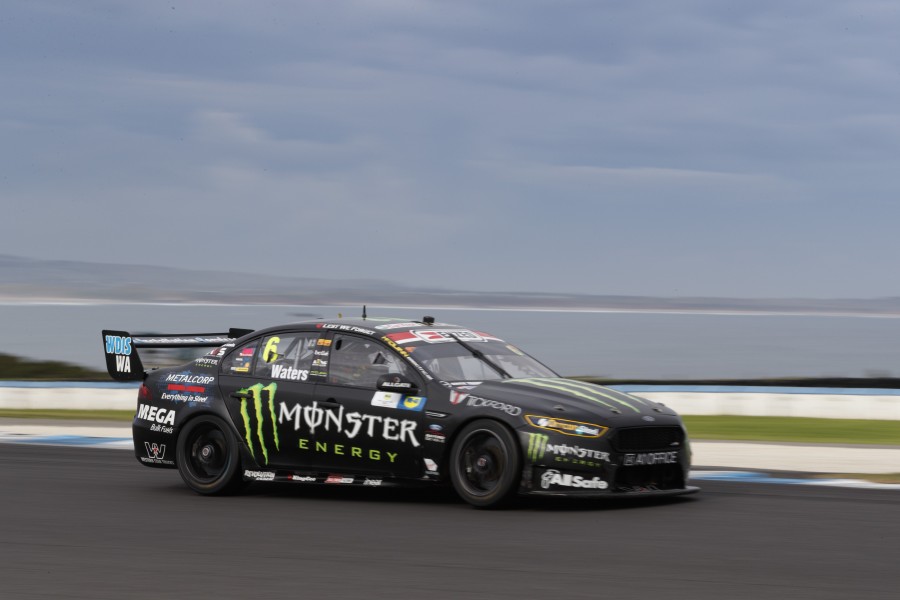 Waters sits seventh in the championship after Phillip Island

Team-mate Chaz Mostert moved to third in points with a win last time out at Phillip Island, while Mark Winterbottom is eighth after turning around his difficult start to the year.

Waters has five top 10 finishes from the season’s first six races, including a best of fourth, but feels he’s still some way away from being a fully fledged championship contender.

“I wouldn’t say I’m a contender to win it, but I can definitely be in the top five if we put the whole year together,” he said.

“I’m just taking it race by race, trying to stay inside the top 10 every session. If I just focus on the now, then the end result will look after itself.”

Waters took a surprise maiden ARMOR ALL Pole Award at Barbagallo 12 months ago, coming out on top in a rain-hit Saturday session.