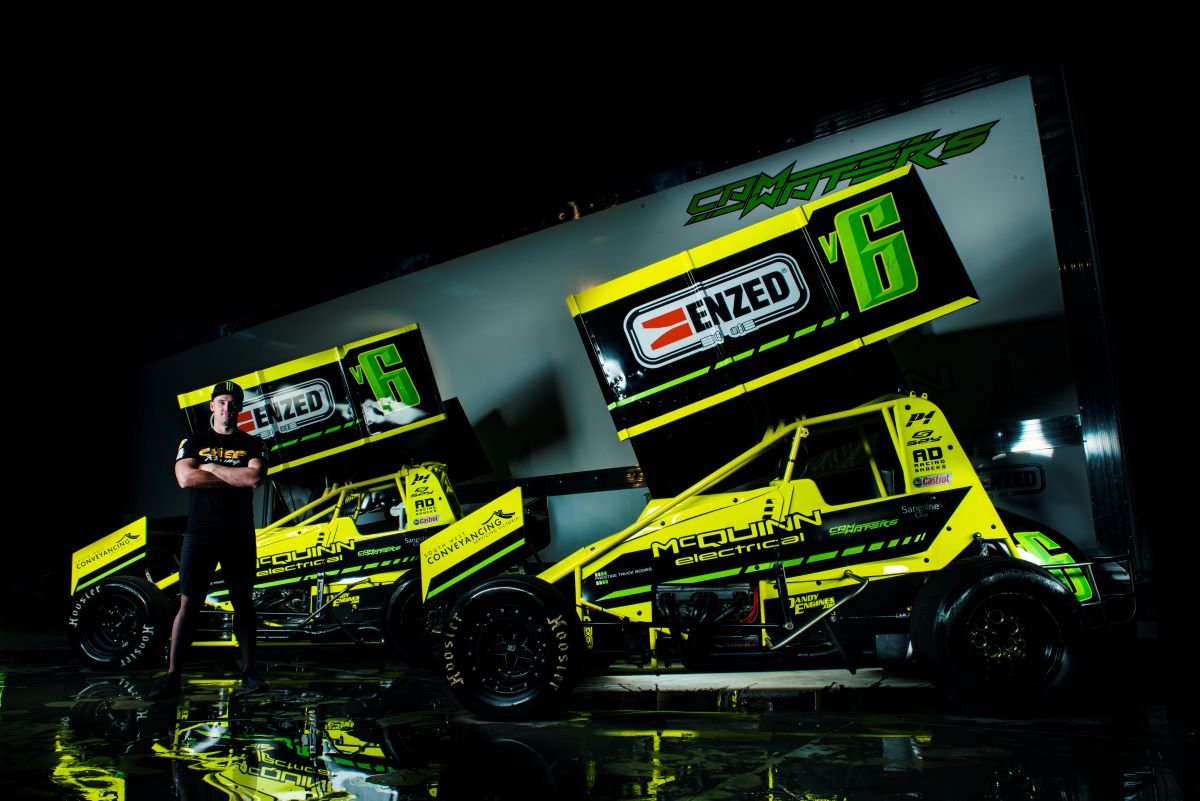 Waters returned to speedway racing in January 2021, and has completed nine races in between Repco Supercars Championship events.

The 27-year-old recorded his career-best results in his hometown of Mildura, making three A-Main finals with a best finish of fifth.

Waters’ Sprint Car team, Chief Racing, confirmed the build of a second Maxim chassis for the upcoming season, allowing the squad to contest a greater number of speedway events this summer.

“Colin [McQuinn, Chief Racing owner] has made a huge commitment to this year’s program,” Waters said.

“We were hoping to join the Chariots of Thunder Series up in Darwin, until the latest COVID plague derailed those plans, which was a real shame.

“He’s stepped things up this year with a second chassis so we can set the cars up for both 360 and 410 competitions without having to continually change motors, which will save a heap of time and allow us to consider running at more events.

“The car I used last year has had a complete overhaul too, and I love the new look of them in their fluoro warpaint, I can’t wait to get back behind the wheel. 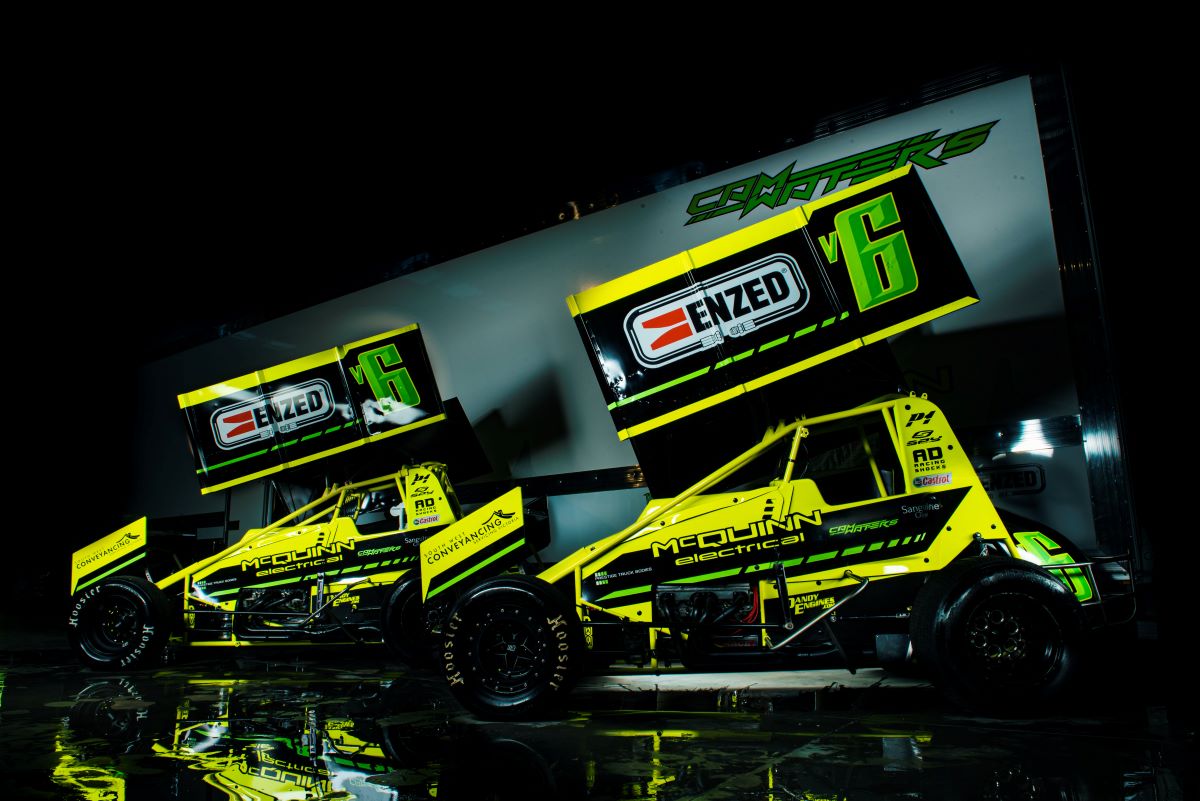 “Without doubt Supercars is my primary focus as we look to get this year’s final races done and dusted, but I’m sure another season of Sprint Car action will keep me sharp as a tack in readiness for 2022.

“The speedway fans really engaged with us last year, so we’re also looking to ramp that up a notch as well.”

Waters, who has won three Supercars races in 2021, is already a national speedway title winner.

Waters spoke about the benefits of crossing disciplines in April, saying he could be enticed to compete in dirt-track racing overseas. 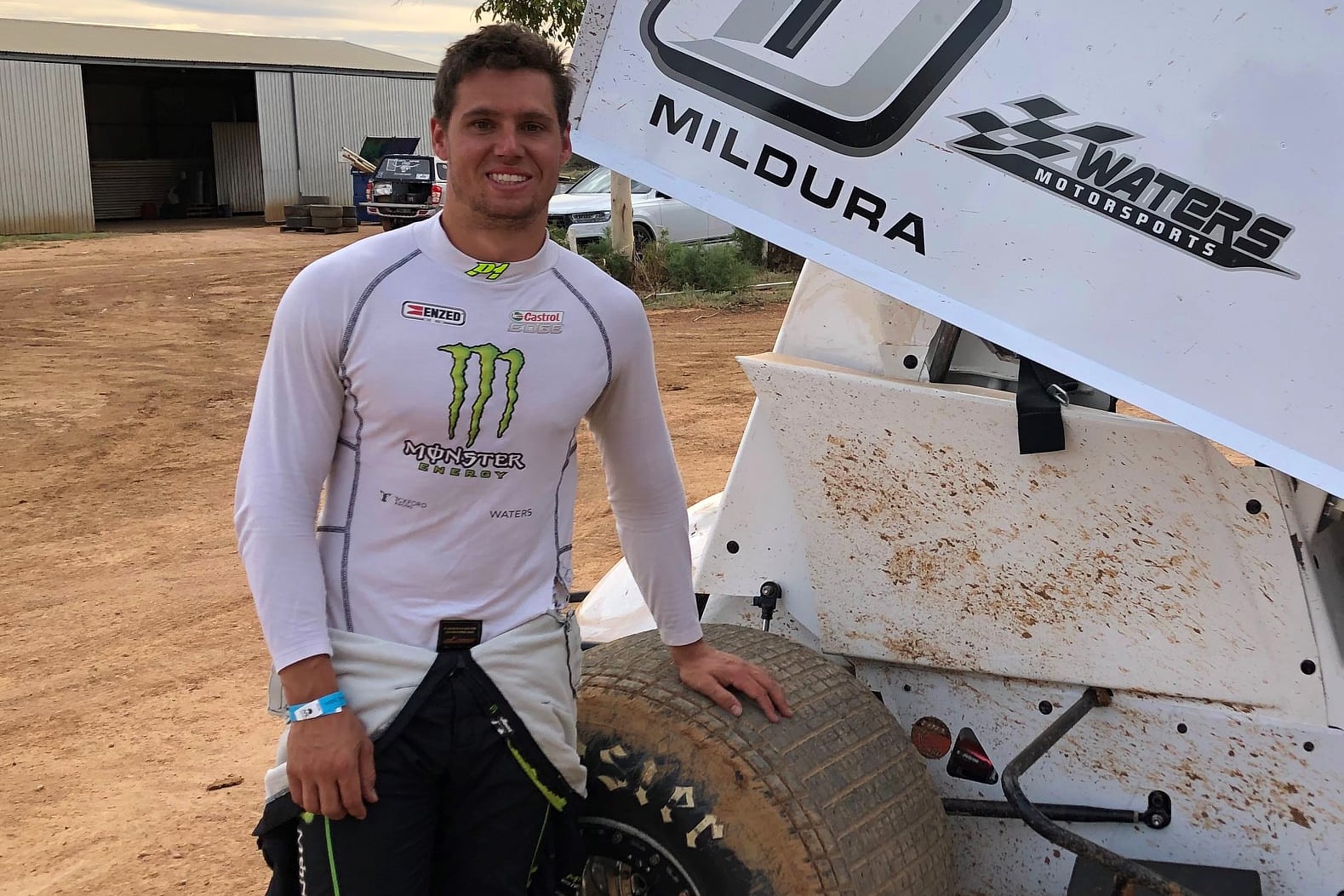 "I’m having so much fun doing it, part of it is doing it for fun and the other part is to learn a new discipline,” he said.

“It makes you think outside the square that’s why I’m loving it so much at the moment. Any time you get to drive an 800-horsepower race car, it’s going to be a fun time.

“It’s something I will continue doing for the next few years and you never know, maybe go to America and go racing over there.

“The Sprint Car is a good opportunity to race over there, but my focus right now is on Supercars.

“I’m trying to win a championship here and keep the Sprint Car stuff ticking over in the background.”

Waters is currently third in the 2021 Repco Supercars Championship standings.