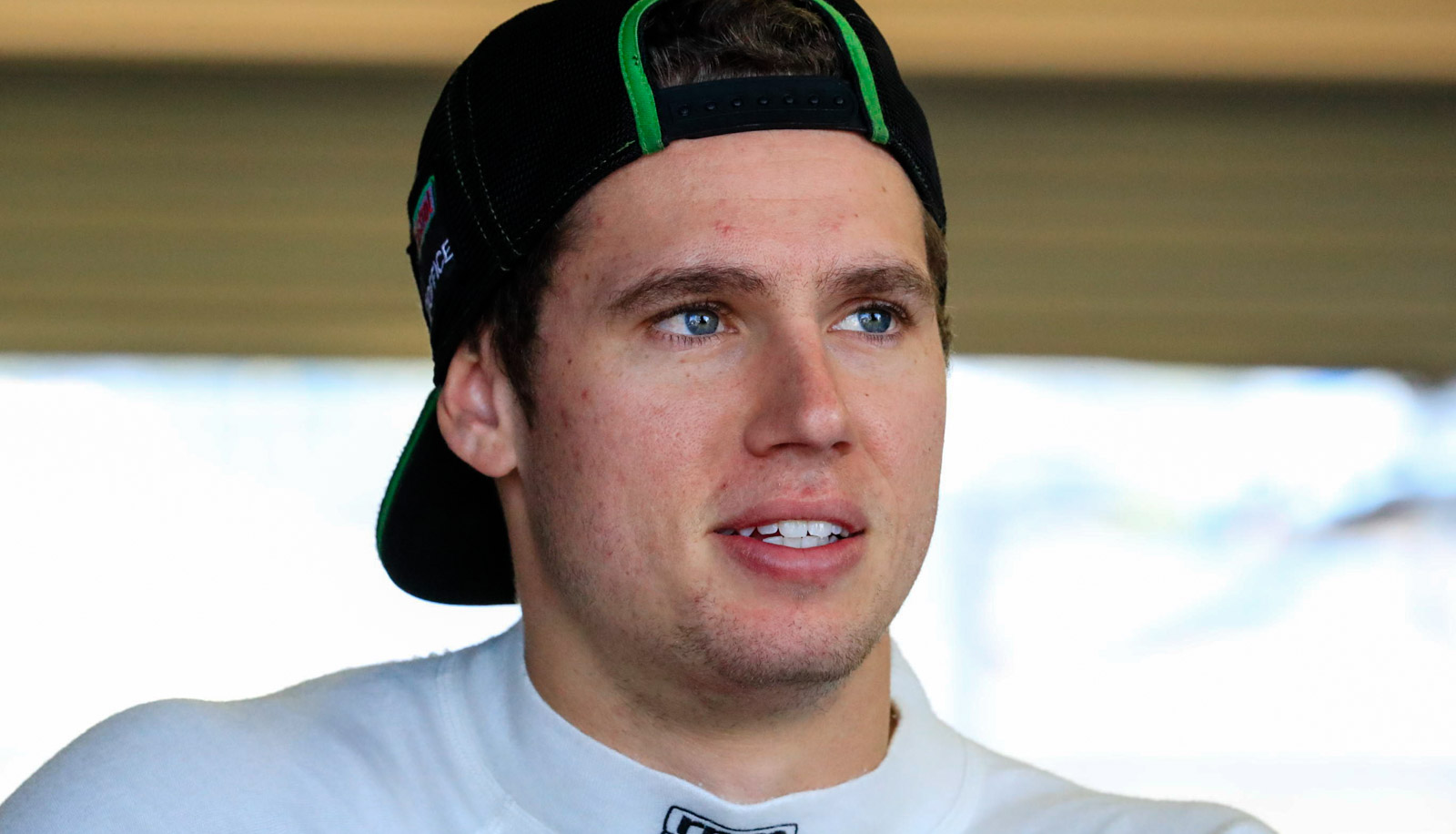 Waters will partner with Strakka regulars Nick Leventis, Lewis Williamson and David Fumanelli in one of two AMG GT3s fielded by the British squad.

Strakka is currently in the process of learning its Mercedes equipment, as it makes the switch from McLaren over the off-season.

Waters is one of several Supercars stars expected to be named for the 12 Hour in the lead-up to the February 2-4 race.

“It is a top-level team and I think we have a genuine shot at winning it.

“It’s also a race that I have always wanted to do and I can’t thank them enough for the opportunity.”

“It’s great to have Cameron with us for our Mercedes-AMG debut,” he said.

“Cameron recently secured his first Supercars victory and he is keen to share his knowledge of the Mountain, a track that’s new to Strakka.

“We know having Nick, Lewis and David in the same car worked well last season.

“Together with Cameron, this entry has a strong and competitive line up.”

Cameron Waters  ›
Stay In The Know
Sign up to the Virgin Australia Supercars Championship Newsletter
This website uses cookies to improve your user experience. By continuing, you will be providing your consent to our use of cookies.Ok