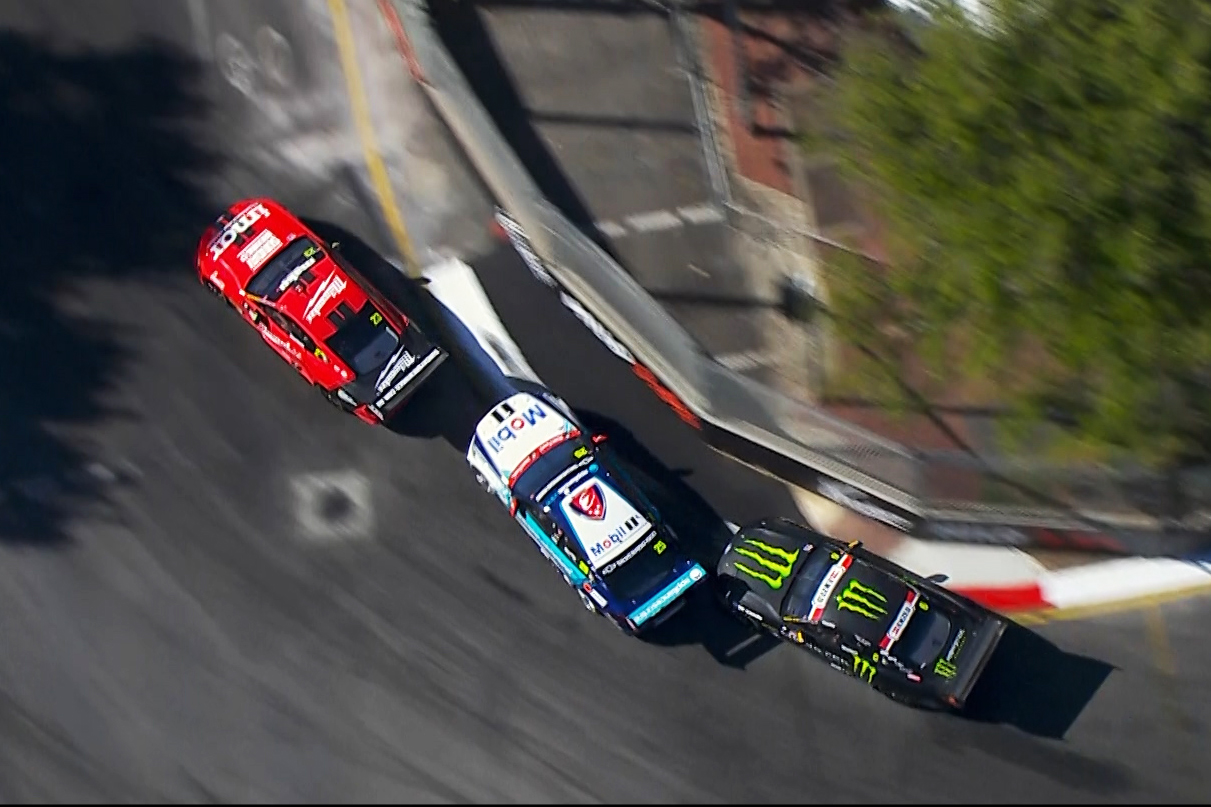 The duo rubbed panels as Mostert and Will Davison – also 2019 teammates at Tickford Racing – had an intense battle in front upon the latter exiting pitlane to start lap 24.

Mostert threw everything at the Milwaukee Racing Mustang but could not find a way by Davison, the Walkinshaw Andretti United recruit admitting he may have upset the veteran.

“I don't think Will will be too happy with me, but first race of the season, obviously pretty keen to try and do some cool moves,” Mostert said.

“Just the old Tickford rivalry coming out, we all want to one-up each other at the start of the year, so hopefully there's no hard feelings.”

Davison described it a “tough battle”; Waters was more eager to buy into the rivalry, having given Mostert a bump that helped Davison hold position.

Mostert and Waters were involved in several cases of friendly fire last year, the Monster Energy driver most memorably being the victim of an ill-fated overtake attempt at Bathurst.

Waters admitted an opportunity to square the ledger crossed his mind when he encountered Mostert’s Holden.

“I got a bit of red mist and I thought I might be able to get one back on the scoreboard against us, but I decided not to and tried to beat [Mostert] fair and square,” Waters said.

“It was fun racing Chazzie and Will, it was like the Tickford cup, obviously a bit different now but. 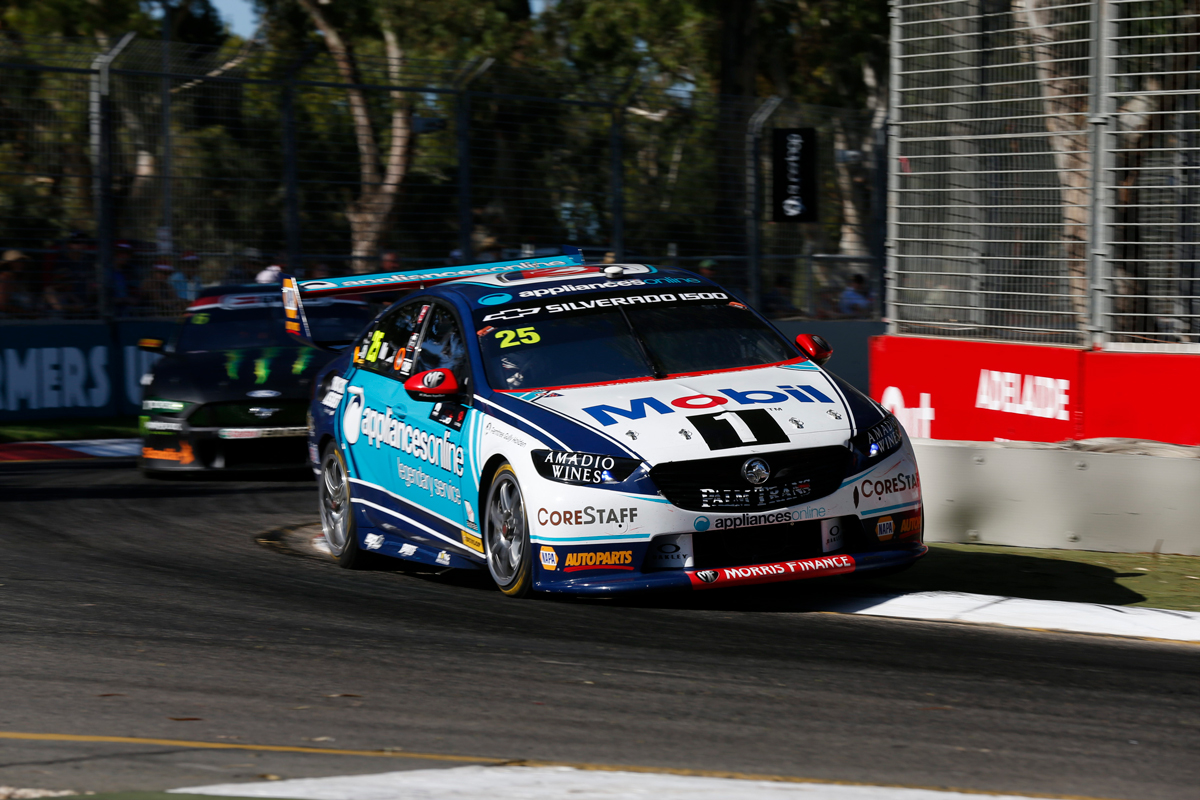 “The car had really good race pace and really good tyre life, which is something we struggled with last year, so pretty positive so far.”

Five seconds separated the trio by the finish, Davison at the front of the group in fifth, continuing to lead the Tickford brigade in the early stages of 2020.

Waters was sixth, with Mostert seventh on WAU debut.