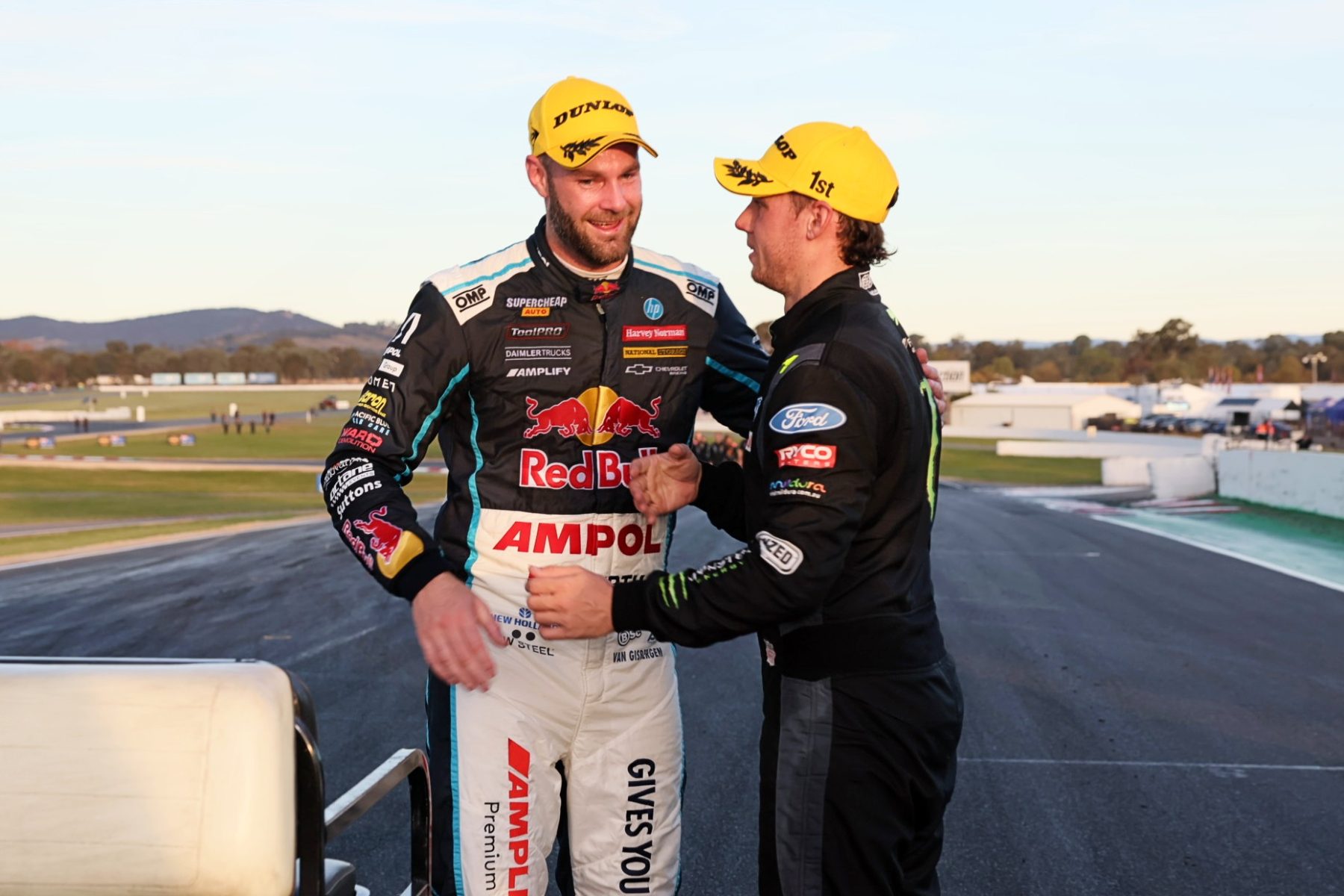 The enthralling battle came down to the final corner, with van Gisbergen firing down the inside.

The series leader rolled out of it, ensuring Waters had clear passage to a first win of 2022.

It came after Waters was denied victory in Perth due to a time penalty.

"It was an awesome race," Waters said.

"Got the start, and knew I had to look after the tyres and get it done.

"I knew he was probably a bit quicker even through that first stint, so I had to have something in the tank.

"I'm absolutely pumped, it's been an up-and-down start to the year.

"It's a massive relief.”

Van Gisbergen explained Waters made an error at the penultimate corner, which encouraged the move.

However, the championship leader lauded Waters for his racecraft after their race-long battle.

"He missed the apex at the second-last corner," van Gisbergen said.

"I had a crack, and we came together at the last [corner].

"Just a steering arm [is broken] but we'll fix that.

"The battle with Cam was really awesome; he knows where to place the car, he's a really good racer. 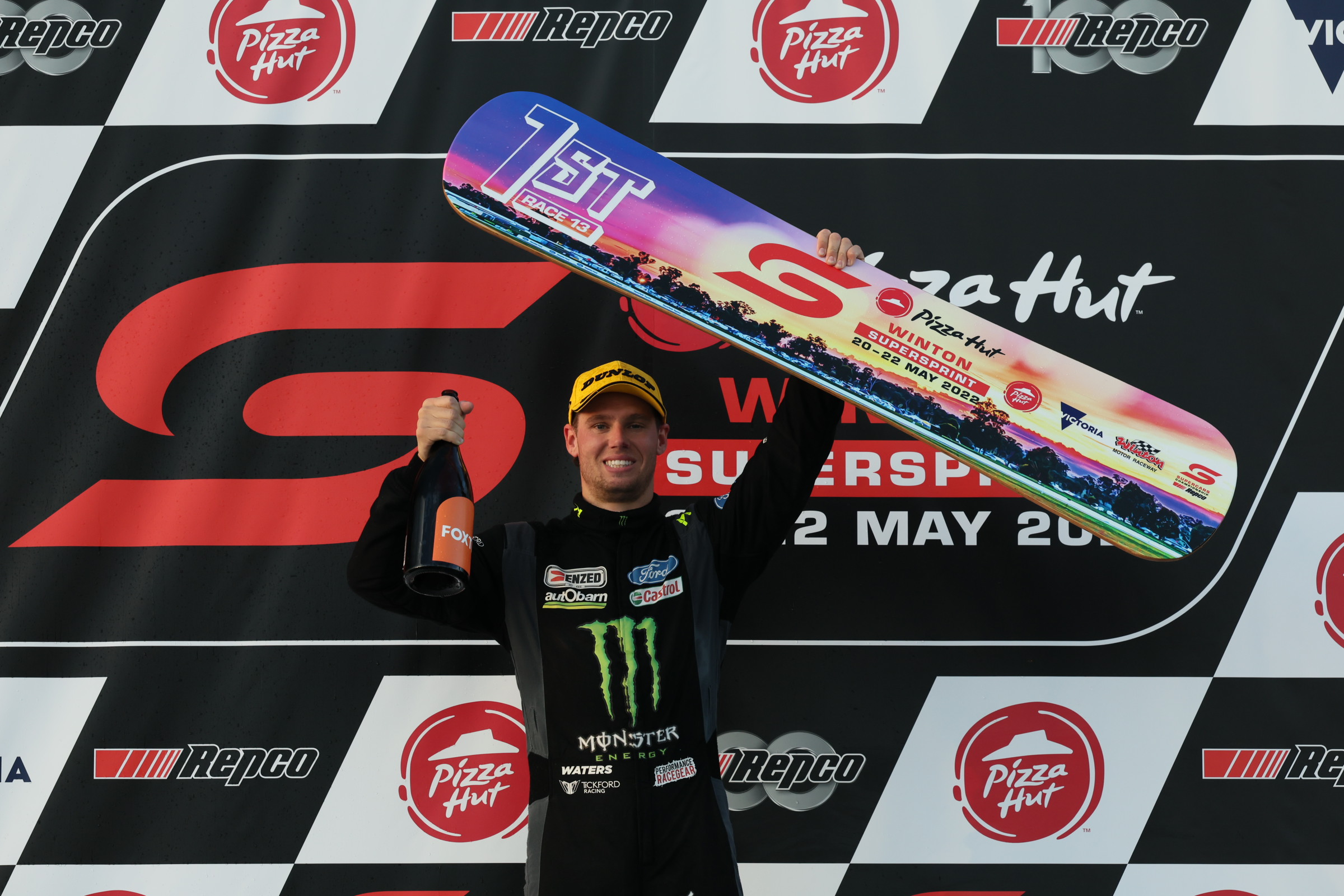 "I love that kind of stuff.”

It came after Waters stole the lead from pole man van Gisbergen off the line.

The two drivers were split by little more than a second for the whole race.

The end margin was just 0.4s, with Waters also hanging on after van Gisbergen attempted an undercut.

"I didn't think had a lot over him, but I have track position," Waters said.

"I knew I had to maintain that and drive as slow as I could make sure he was in my hot air and burn his tyres up.

"Even at the end he had a bit more than me, so I had to hit my marks."