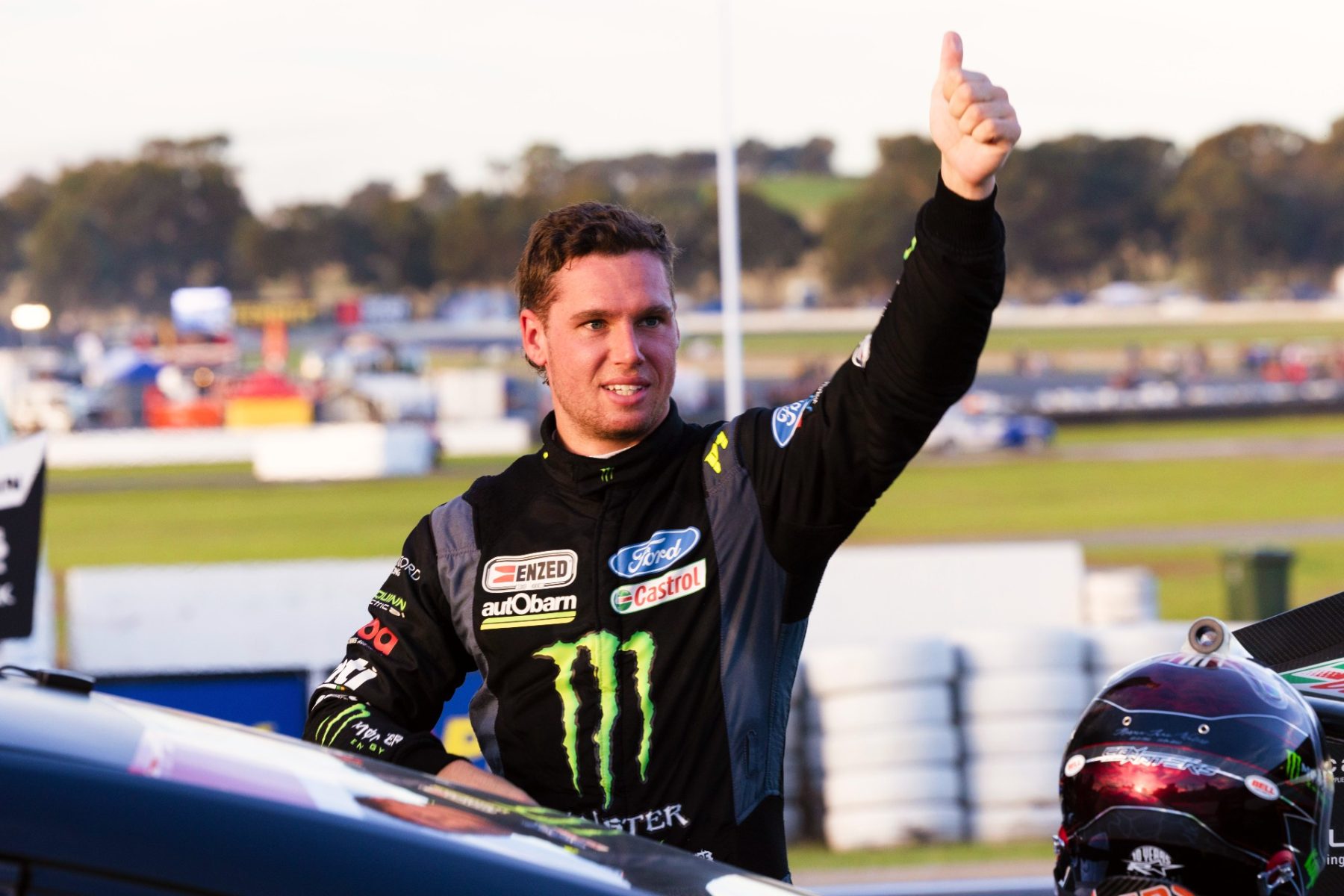 The title may have slipped from Cam Waters’ grasp, but he will at least help Tickford Racing to Ford bragging rights.

Waters was the only driver who could have prevented a van Gisbergen title.

Only van Gisbergen and Waters have completed every single racing lap this season.

Heading to Adelaide, Waters is 175 points ahead of former teammate Chaz Mostert.

Critically, Waters is 293 points ahead of Ford counterpart Will Davison, with Anton De Pasquale a further 22 points behind.

Davison would need a perfect 300-point weekend to pip Waters, who hasn’t retired from a race since May 2021.

The odds are well in Waters’ favour to help Tickford have the top Ford driver in the end-of-year points standings.

Mark Winterbottom was the last Tickford driver to do so back in 2016, the year after he won the title.

De Pasquale was Ford’s leading driver for the balance of 2022 before he fell away post-Townsville.

Waters since emerged as van Gisbergen’s closest challenger, but like De Pasquale, hasn’t won since Darwin in June.

Van Gisbergen has been the form driver, winning 12 races since Darwin and 21 overall.

It’s an especially strong comeback from Waters considering he only scored one podium in his first nine starts this season.

The Dick Johnson squad is 552 points ahead of Tickford with 576 left on offer in Adelaide.

Waters was disappointed to miss the Gold Coast podium, but expects to be fighting at the front in Adelaide.

"We’ll go back to the drawing board and see what we can improve on for the next round," Waters said.

"Adelaide’s been a happy hunting ground for us in recent years.

"Like the Gold Coast it’s awesome to have it back on the calendar, so I’m looking forward to it.”