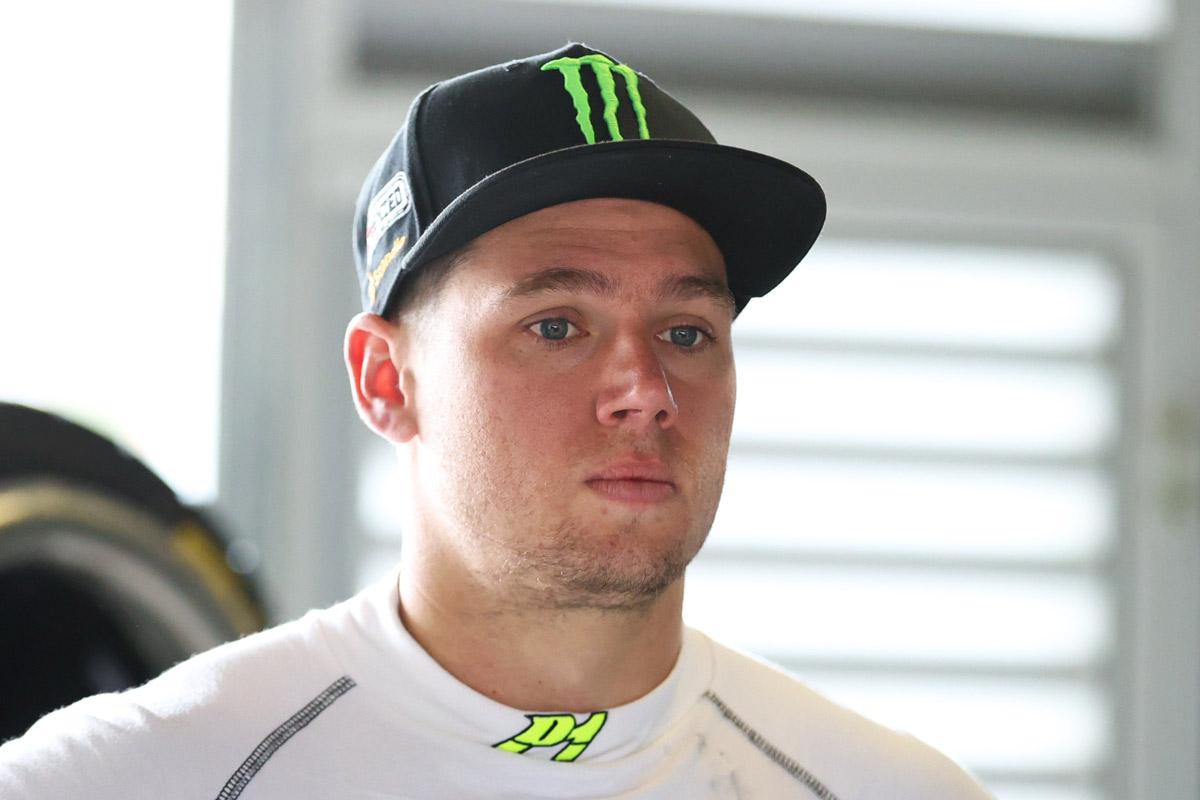 Cameron Waters said he ‘felt terrible in the car’ during the closing stages of the Supercheap Auto Bathurst 1000, due to a failed coolsuit.

Waters hounded eventual winner Shane van Gisbergen for the last 60 laps of the 161-lap race, but could not find a way by the Red Bull Holden Racing Team entry.

The two drivers pushed flat out for much of the journey, with the battle only interrupted by two late Safety Cars.

Waters said post-race that he gave it “absolutely everything I had”, revealing he’d struggled inside the car without a working coolsuit.

“The boys told me it wasn’t working for my first stint this morning. I’m not sure what happened, if it wasn’t plugged in properly and it froze, not too sure yet,” said Waters.

“I didn’t run the coolsuit for the last three stints and each lap was a qualifier, so I’m feeling pretty buggered after that race. That was one of the toughest races I’ve done.

“I felt terrible in the car. Those last Safety Cars, I wasn’t really wanting to warm the tyres because I was feeling sick and stuff like that.

“I just wanted the thing to be over. I threw everything at it to try and pass him but it wasn’t to be.”

Waters and co-driver Will Davison had dominated the preliminary Bathurst running, including taking a stunning ARMOR ALL Pole in Saturday’s Top 10 Shootout.

The Monster Mustang held the lead at the start of the fourth stint just past lap 50, before Davison lost track position to van Gisbergen when light rain fell on a restart. 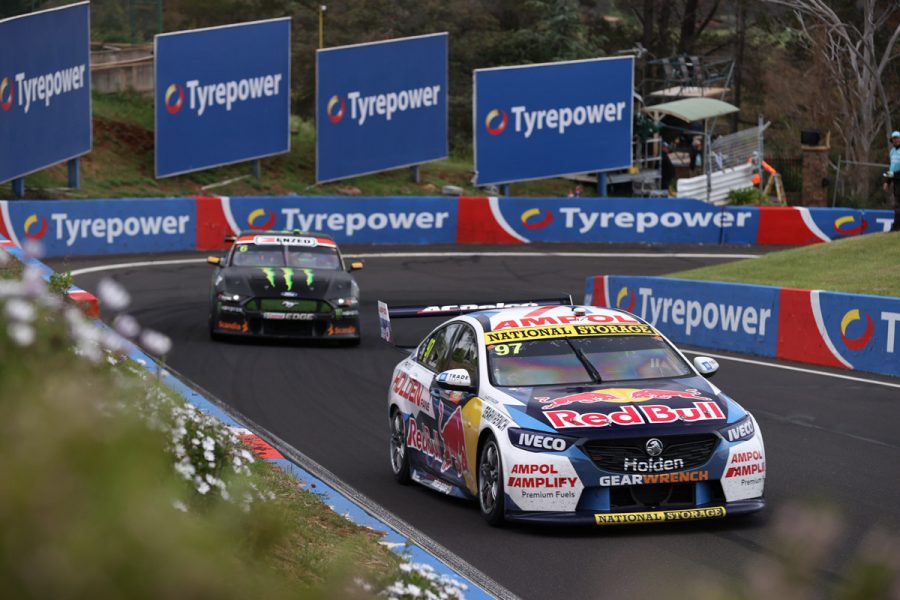 Two Safety Cars within the last 10 laps gave Waters a chance at nabbing the win, but van Gisbergen made no mistakes and took the flag less than a second clear.

Said Waters of the restarts: “The first one he was probably a bit vulnerable at Turns 1 and 2 and over the top I was close enough, I thought, to have a lunge, but I wasn’t quite there.

“The second one I tried to push him the whole way until he went, which kind of half-worked, but he put his car in the right spots which made it bloody hard.

“Hats off to their team, they drove awesome all day. They deserved the win, they drove well and had a fast car.”

The 26-year-old also picked up the Drivers' Driver Award at the post-race ceremony - an honour voted on by his peers.