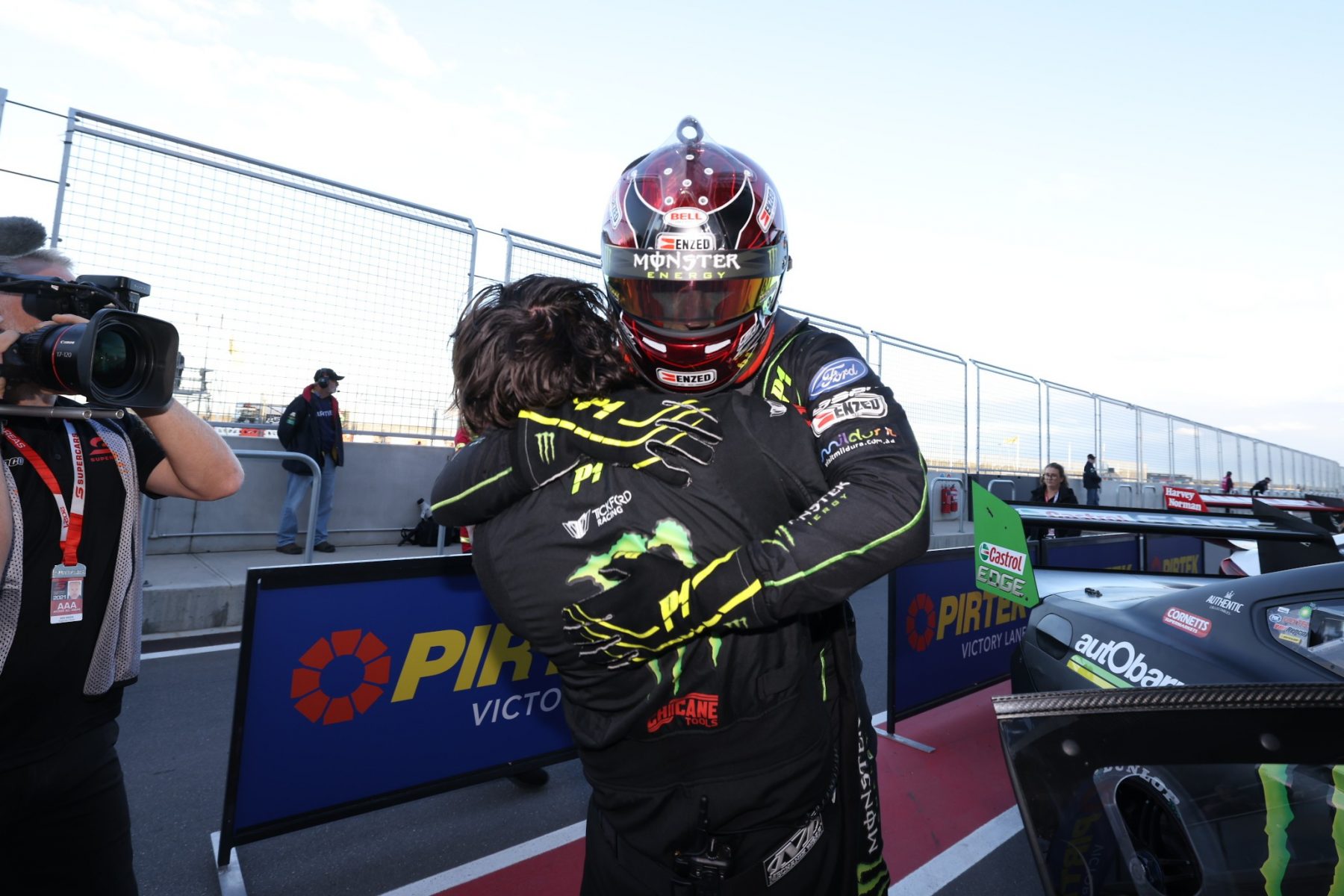 Cameron Waters has revealed the emotional rollercoaster behind his first win of 2021, saying Tickford Racing has "turned a corner" in its championship bid.

Waters won the OTR SuperSprint finale, just hours after he was forced to retire from Race 10 following a first-lap bingle.

After limping back to the lane following the incident, Tickford mechanics had less than two hours to rebuild the rear of the #6 Monster Energy Mustang.

The team got the job done, sending Waters out to line up in third for Race 11 alongside title rival Shane van Gisbergen.

Waters proved his team had more than completed an effective rebuild, claiming an early lead after pole man Anton De Pasquale was forced to retire due to an engine misfire.

In the dying stages, with van Gisbergen closing in, Waters was able to hold the points leader off in a poignant change of luck.

After the race, Waters paid tribute to his team, and was delighted to repay his Ford squad with some silverware.

“There are so many emotions involved,” he said.

“Just watching the boys work their butts off trying to fix the thing.

WATCH: EVERY ANGLE OF THE CHAMPIONSHIP CHANGING SHUNT

I saw the emotion in their faces, and I thought, ‘I better repay them with a win here’.

“My number one [mechanic] at the end was emotional and he doesn’t get emotional, so I knew it meant a lot to them.”

Struggling with tyre life through the first three rounds of the season, Waters had previously been unable to convert three pole positions into race wins.

Acknowledging the frustrating process for the team, Waters was satisfied to finally see the #97 Red Bull Ampol Racing Commodore in his rear-view mirror.

“It was nice to sit in front of Shane and let him blow his tyres off for a change,” Waters said.

“To sit behind him for most of both Bathurst races and to have the boot on the other foot is cool.

“We’ve got a fast enough car, we haven’t had that much luck to start the season, but the main thing you need is a fast car, and we have that.

“We have turned a corner and there is a test day coming up. There we can learn a bit more, and then it's game on.

“We know we can beat them; we just need to know what our package does and fix the issues we have.

“It’s good to get one up on him and hopefully this kick starts a streak for us.”

Team manager Matthew Roberts echoed the hard work of the Tickford squad across the weekend.

“A tough feat, we threw everything at it in that last race,” Roberts said. 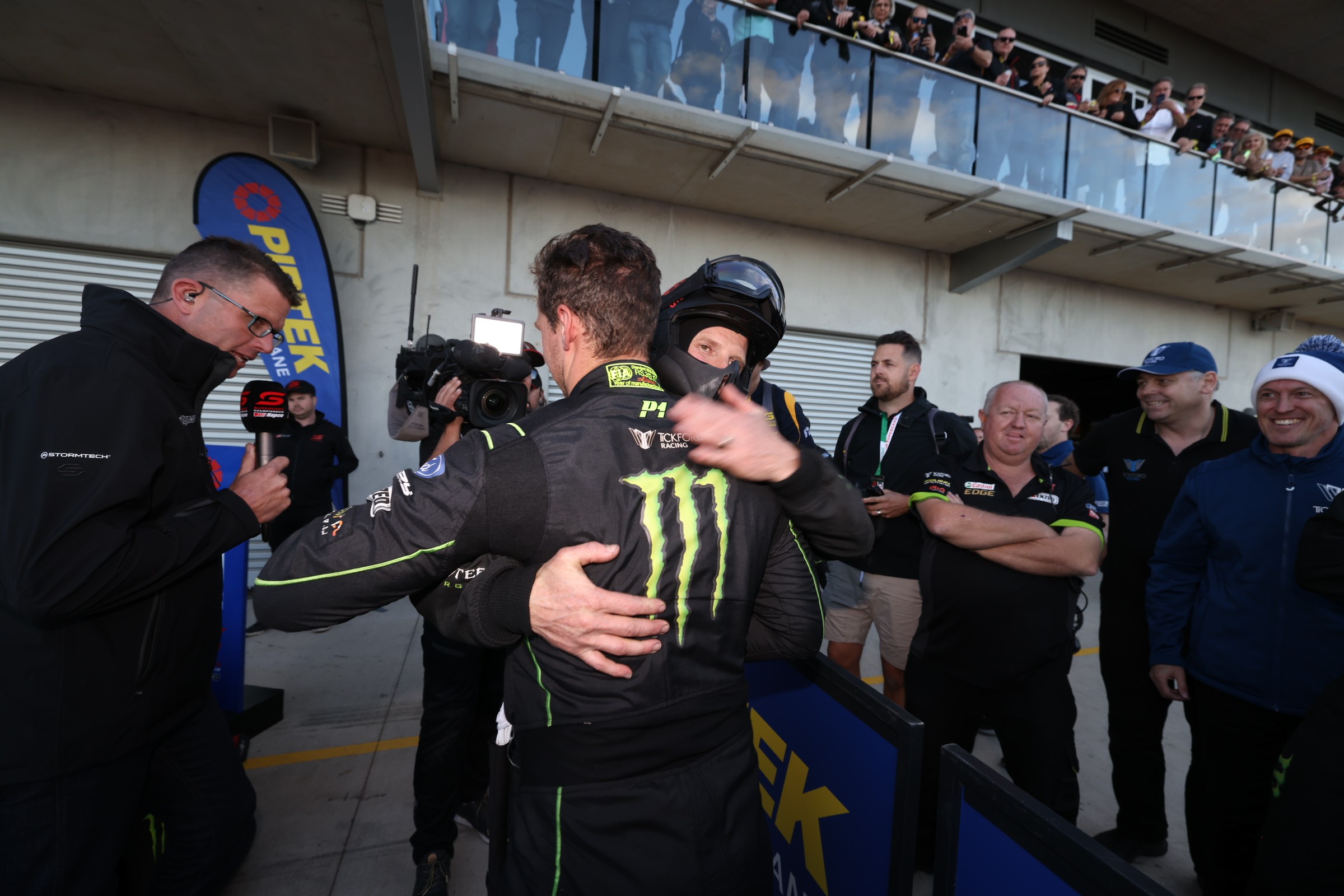 “Obviously, we had an extra set of tyres due to the DNF in Race 10.

“But the boys worked super hard in the turnaround, we had an hour and 45 minutes to reconstruct the whole rear end of the car.

“Just to come out of the box and absolutely nail it in the race and in pit lane, the pit crew smashed it today.