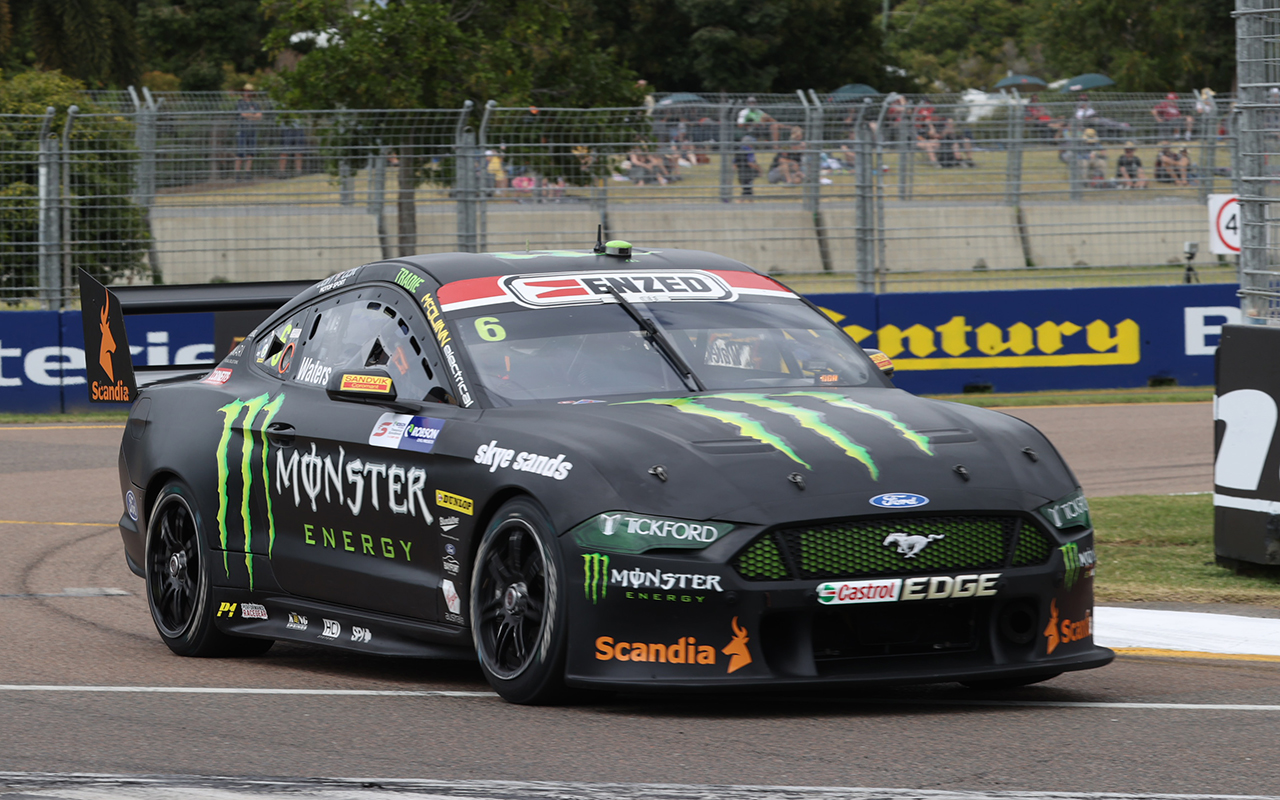 Cameron Waters and Scott McLaughlin resumed their battle from last week in Practice 2 for the Robson Civil Projects Townsville SuperSprint.

After defeating Waters in a tense final race six days ago, McLaughlin was a quiet ninth in this morning’s Practice 1, but turned up the wick in the second session.

A 1:12.4512s had the #17 Shell Ford quickest after the first runs in Practice 2 ahead of Chaz Mostert, Jamie Whincup and Waters.

McLaughlin improved that benchmark to 1:12.3421s three minutes from the end, before Waters went 0.0029s quicker with the chequered flag flying.

Mostert improved his own time late to end up third, 0.1216s from the top, with Practice 1 pacesetter James Courtney fourth.

Walkinshaw Andretti United's Mostert scored two podiums last weekend and is expected to again be right in the mix this weekend.

“I feel like I’m a little bit weaker in the braking this week,” he noted after Practice 2.

“If we can just give me a bit more confidence there, I can make sure I nail Turn 2 braking, that would have helped that last lap a little bit.”

Courtney meanwhile was the quickest of all in the second sector, continuing to show great form since joining Tickford upon the resumption of the season. 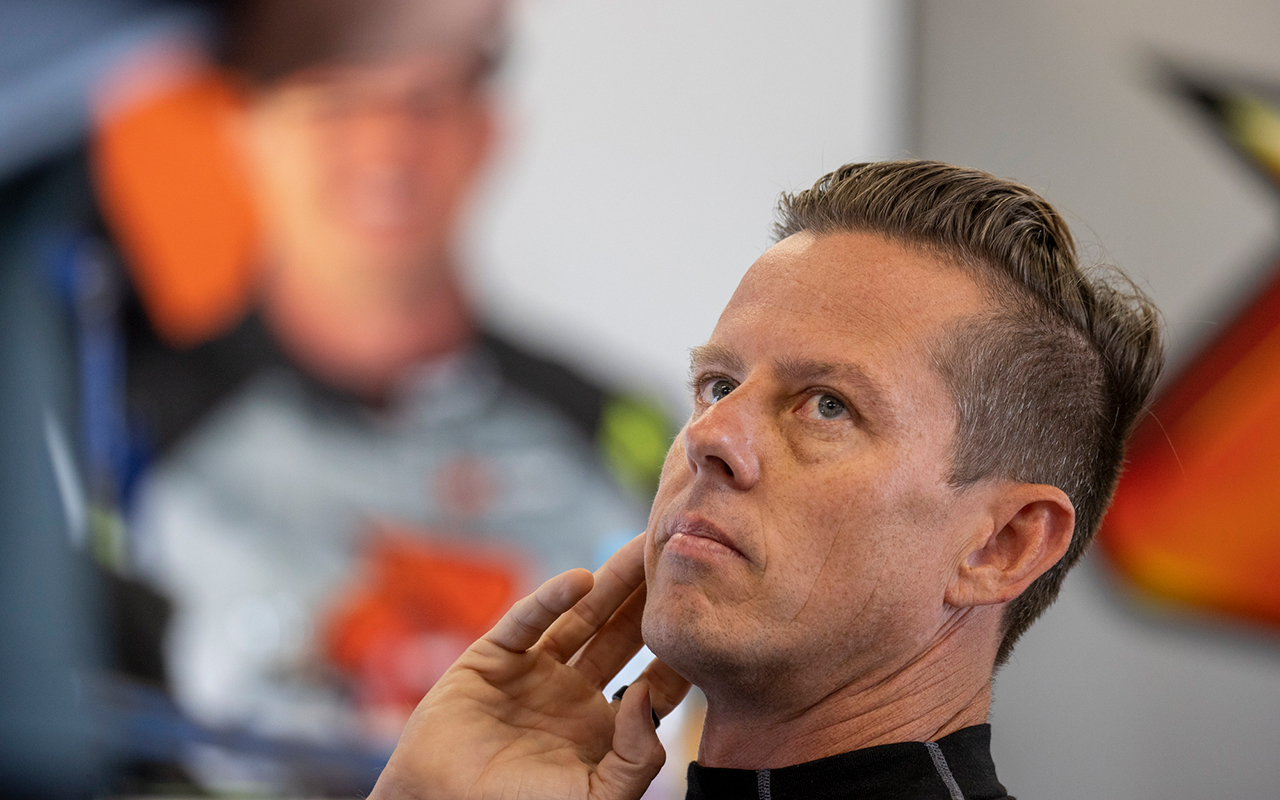 “The second sector is probably the brave part of the track where stupidity probably is rewarded!” he said.

“In the technical bit, we’re still suffering with initial throttle crack, as you get to the throttle it’s not sitting, it’s sliding slightly so you have to hesitate that little bit.

“Last weekend was the same thing, but we definitely took a good step forward. If we get another tenth out of it, we’re a long way up.”

The second Shell V-Power Racing Ford of Fabian Coulthard continued to struggle in 16th, having been 20th in the opening session.

Once again just 1.1s covered the field, with Jake Kostecki – who this weekend moves back into the Matt Stone Racing entry he shares with Zane Goddard – at the foot of the order.

ARMOR ALL Qualifying is next on the schedule ahead of the weekend's opening race.