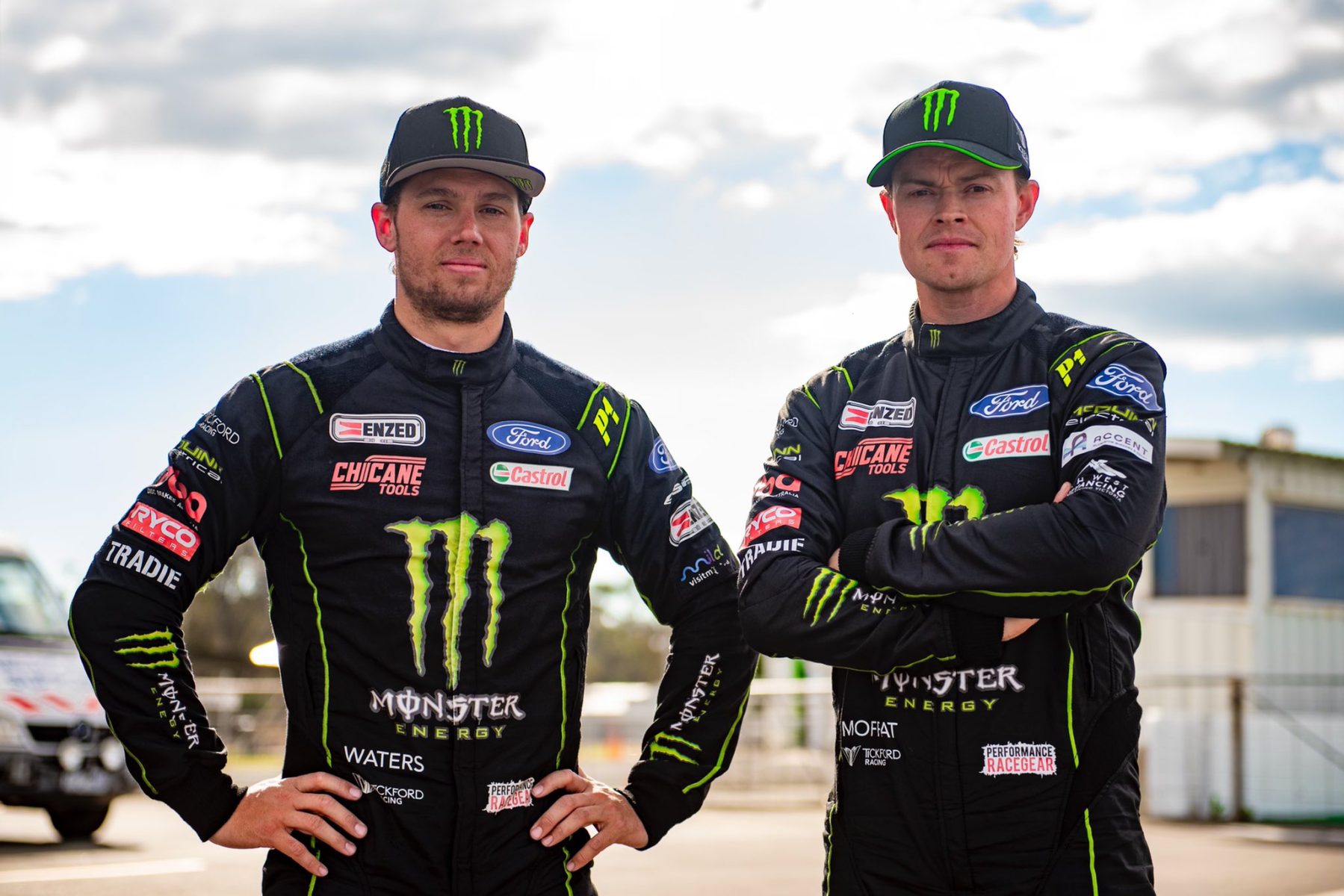 James Moffat believes being paired with Cameron Waters will be his best chance yet at Great Race success.

Tickford confirmed Monday that Moffat will combine with Waters for December’s Repco Bathurst 1000.

It will be Moffat’s fourth straight Bathurst start with the Ford team.

Son of four-time Bathurst winner Allan, Moffat will share the #6 Monster Energy Ford Mustang with Waters, who took pole for the 2020 race.

Waters is the most recent winner in the championship, having won the last start Race 19 at July’s WD-40 Townsville SuperSprint.

Following his recent test of Waters' Mustang at Winton Motor Raceway, Moffat is confident of his chances come December 5.

“I feel like this is a good opportunity as I’ve ever had so far in my career heading into the biggest race of the year,” Moffat told the On The Grid podcast.

“It certainly presents a fantastic opportunity for me to get up to the biggest race of the year in a very competitive car and driver combo.

“Cam’s definitely in form at the moment, the team know what they need to do at Bathurst and I think together, hopefully, we make a strong combination.

“We all know what Bathurst can dish up, and we all have to try our best to control the things we can control and execute as best as we can on the day. 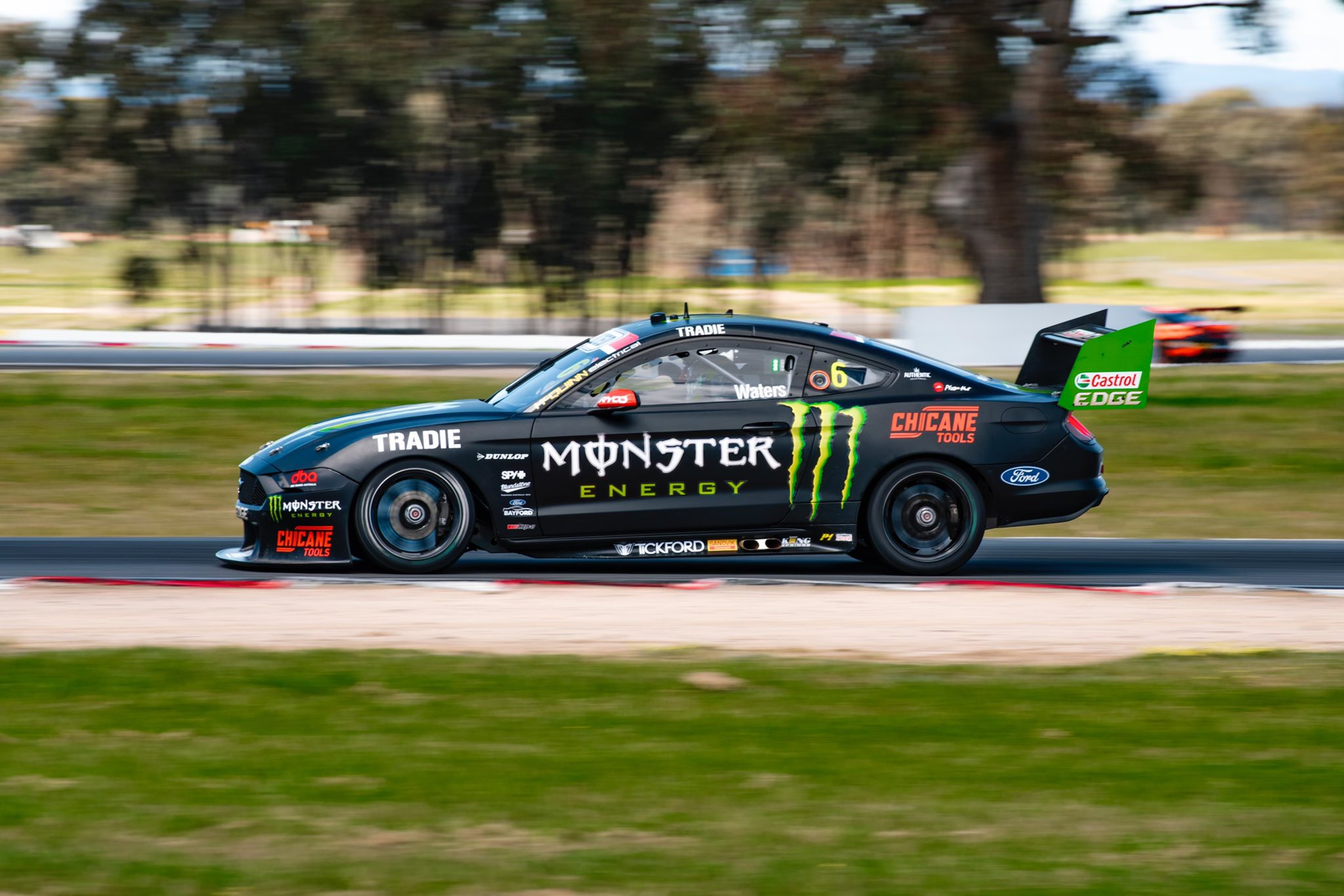 “I think from a speed point of view, we have every reason to go there feeling confident we should be in the mix.”

Moffat finished second in 2014 for Nissan Motorsport with Taz Douglas, and finished fourth with Chaz Mostert in 2018 for Tickford.

Waters has been a consistent contender for silverware this season, claiming three wins, an additional four podiums and four pole positions.

Moffat's time aboard the Monster Mustang was limited at Winton, with main game drivers requiring shakedown time after the three-month 2021 season hiatus.

The 36-year-old said he will look to lean on his own Supercars experience come December’s race. 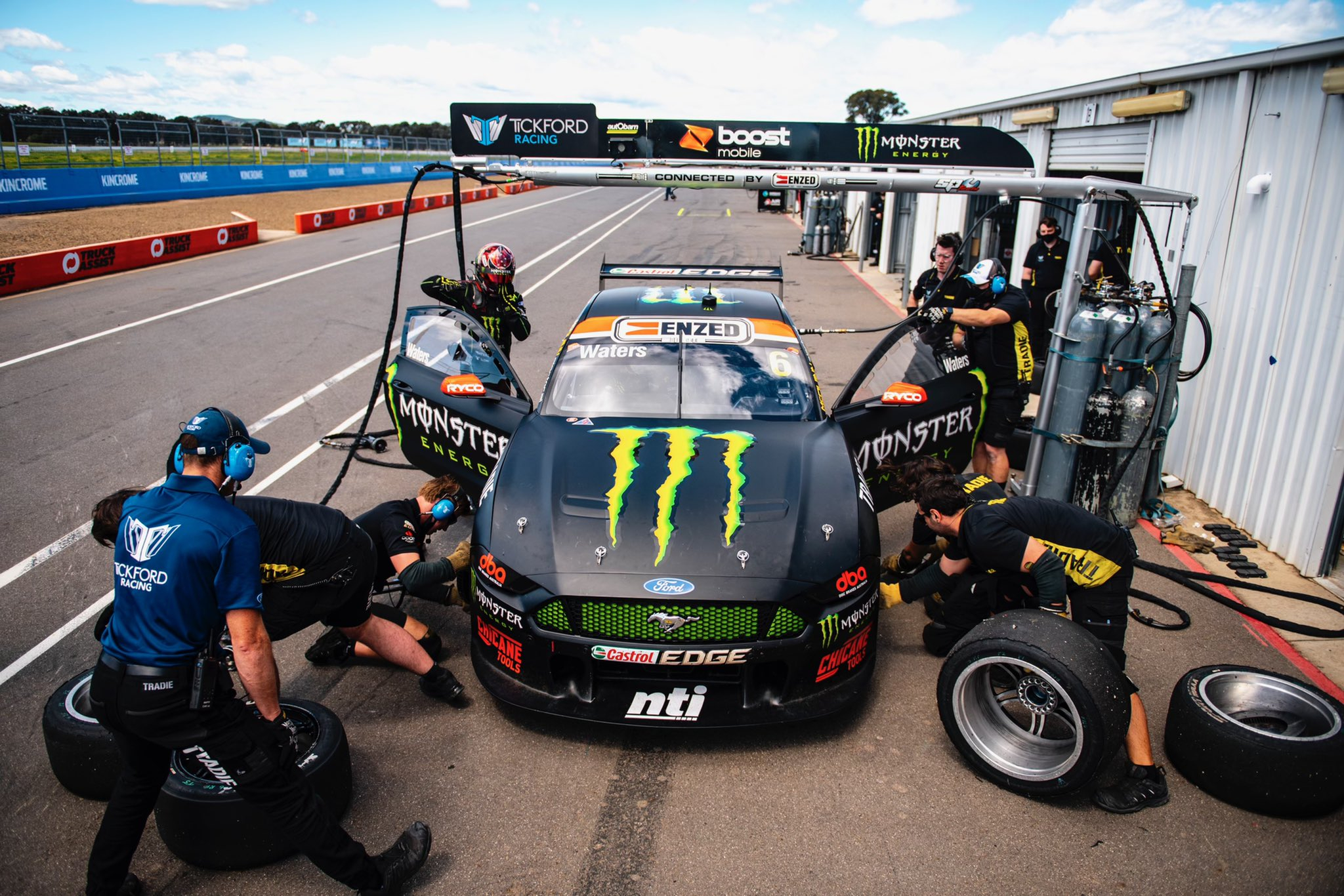 “I feel like I can still jump back in a Supercar and feel relatively comfortable pretty quickly,” Moffat said.

“So doing a thousand laps so to speak is not necessarily the number one item on the list.

“I'm certainly happy with the car even after you know such a long time to try driving the car.

“The last couple of years since joining Tickford the first two years drives with Chaz, I needed a seat insert.

“Even driving with Jack [Le Brocq] last year, I needed a little bit of cushion on the backside to lift me up a bit. 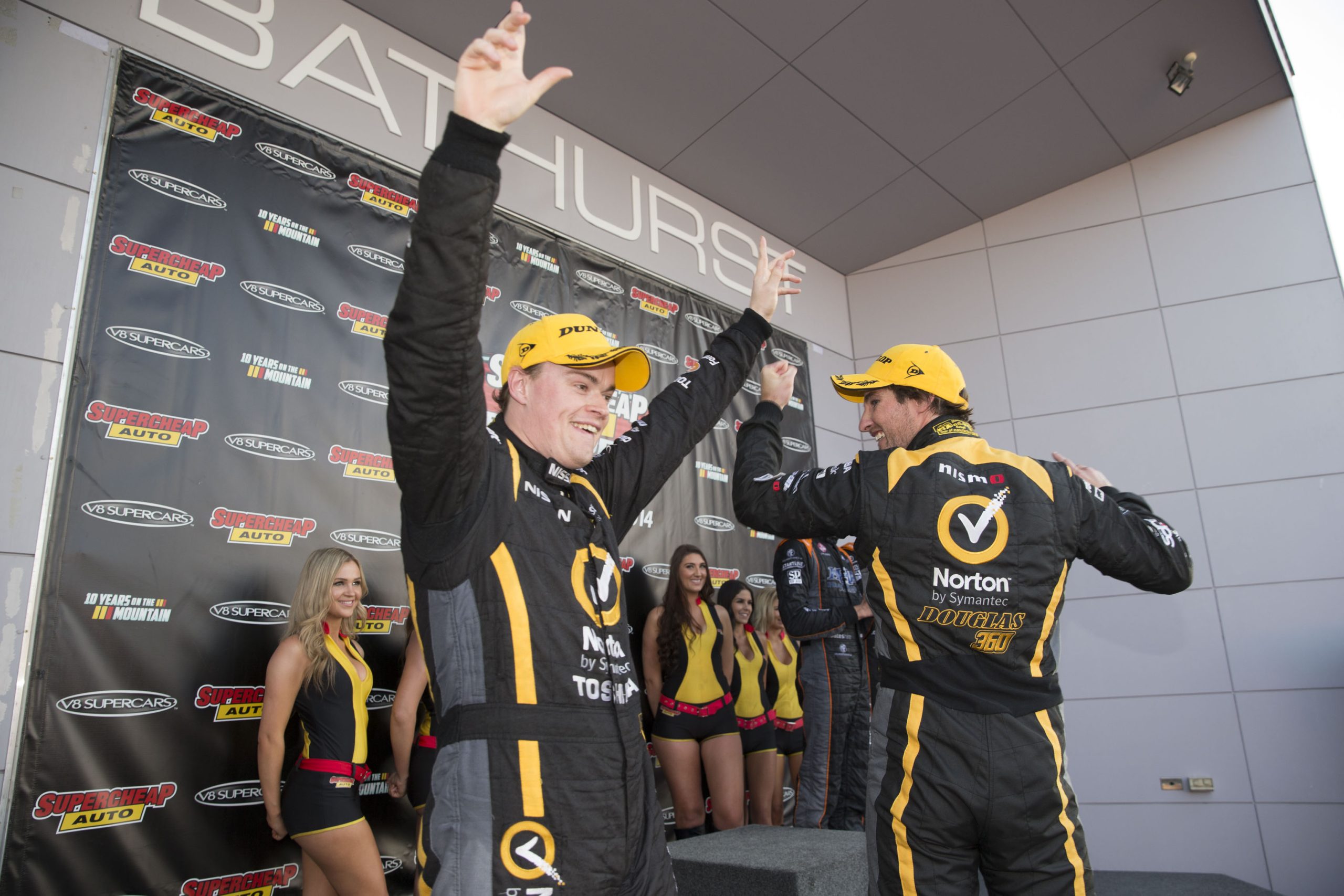 “But with Cam, surprisingly enough, we can sort of get away driving in the same position.

"We've been able to eliminate having to use a seat insert, so the driver changes are a little bit easier.”

Waters is third in the drivers’ championship heading to the 2021 season's resumption in Sydney.