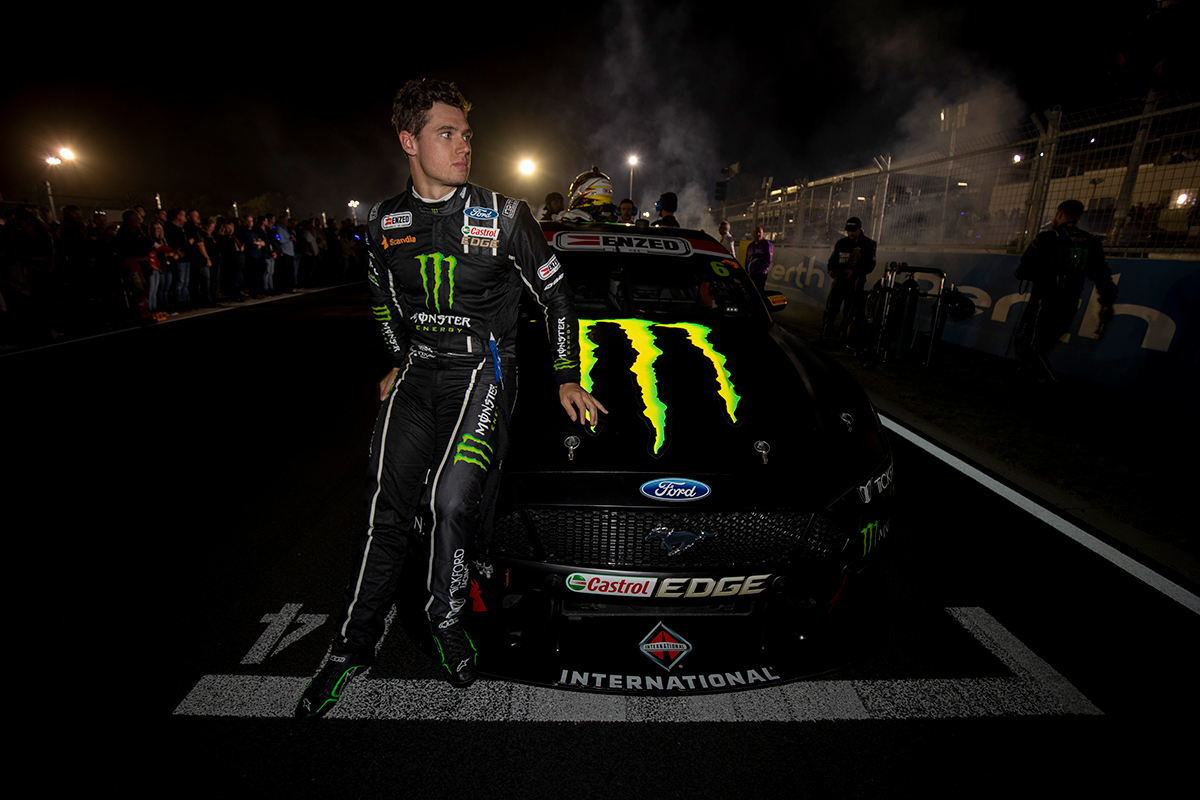 Tickford Racing's Cameron Waters feels ending a winless run in Supercars that dates back to September 2017 is a realistic prospect to have on his radar.

Waters broke through for his maiden victory at Sandown in 2017 alongside Richie Stanaway, and took two more podiums late in his second season.

Hopes of building on that in 2018 were thwarted by a difficult year for Tickford, Waters falling from eighth in '17 to 16th in the championship.

In the Ford squad's return to form, the Monster Mustang has been among this year's quicker entries, Waters claiming four podiums and recording an average grid position of fifth.

That, though, is offset by 22nd in the Adelaide opener due to a coolsuit failure, an Albert Park DNS after a pre-race tangle with Scott McLaughlin and DNF at Phillip Island due to contact with Shane van Gisbergen.

It leaves Waters 10th in the championship after 12 races, with team-mates Chaz Mostert, Will Davison and Lee Holdsworth fifth, seventh and 13th.

Asked if he believes a win is on his radar, Waters said: "On my given day I think we can win.

"I think we probably need to improve on our car speed a little bit, but qualifying is where it all happens and I've been pretty consistent, top five probably most qualifying sessions.

"That's where it all starts, if you can be up there, anything can happen." 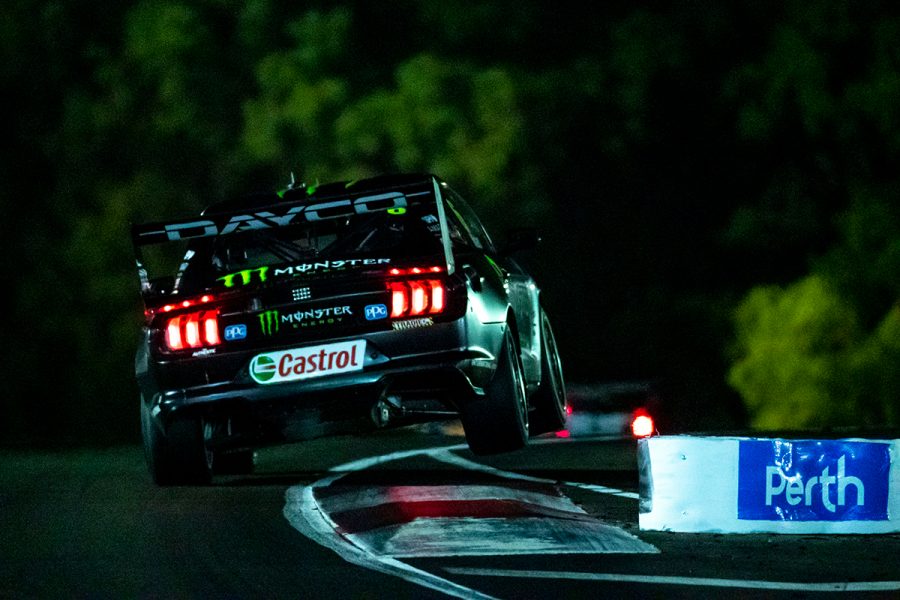 Waters believes Tickford's troubles in 2018 were "probably almost good for us", in showing major change was required.

Mostert and Waters are level on 2019 podiums with four, after taking one apiece in Perth last time out.

Shane van Gisbergen is on the same tally for the Red Bull Holden Racing Team, while Shell V-Power Racing's Scott McLaughlin and Fabian Coulthard have 10 and six respectively.

Of the 11 victories recorded by the new Ford, only one has come through Tickford, Mostert's at Albert Park after the Waters/McLaughlin clash.

Waters knows there's more to do at Tickford to close the gap to the DJR Team Penske Mustangs, and challenge for wins regularly.

"For my car it was all about putting the bad luck behind us, and improving the package [in Perth]," he said.

"Obviously there's another Mustang that's a fair way down the road for Chaz and myself and the other cars.

"It's more about closing that gap. I think once we do that, there's definitely a chance of that happening."

While a handful of Victorian teams are testing at Winton this week before the circuit's Supercars event, Tickford is not expected to conduct an in-season test until August.