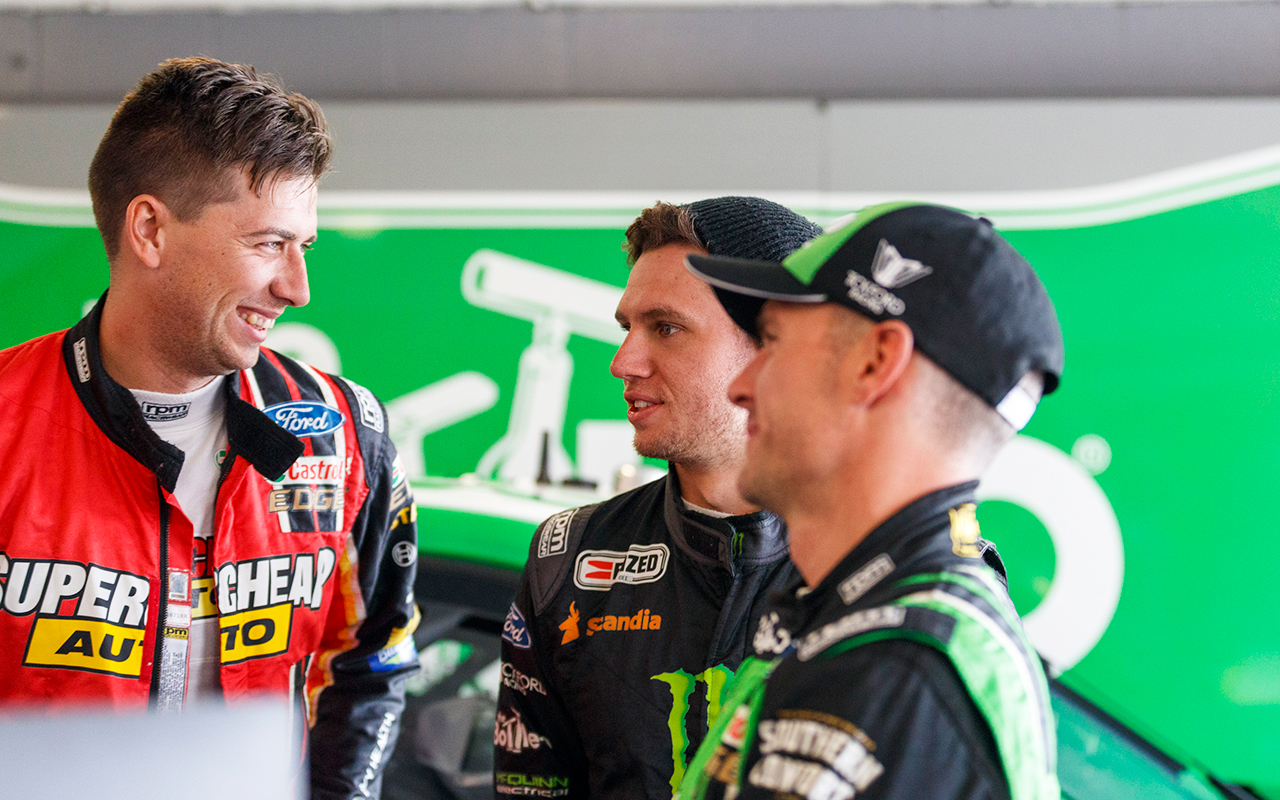 Mostert’s move to Walkinshaw Andretti United was finally made public on Tuesday, ending months of speculation.

It leaves Tickford without the driver who has led their charge in the championship standings for the past three seasons – Mostert having also pushed previous spearhead Mark Winterbottom hard in 2015 and ’16.

With Winterbottom and Mostert leaving in back-to-back silly seasons, Waters appears the man most likely to take over top status among the team’s four Mustangs.

Will Davison and Lee Holdsworth each bring vast experience as multiple race winners, while Jack Le Brocq takes Mostert’s place after learning the ropes through two years at Tekno Autosports.

Waters, the 2015 Dunlop Super2 Series winner, though was especially impressive all season in qualifying trim and banked six podium finishes. 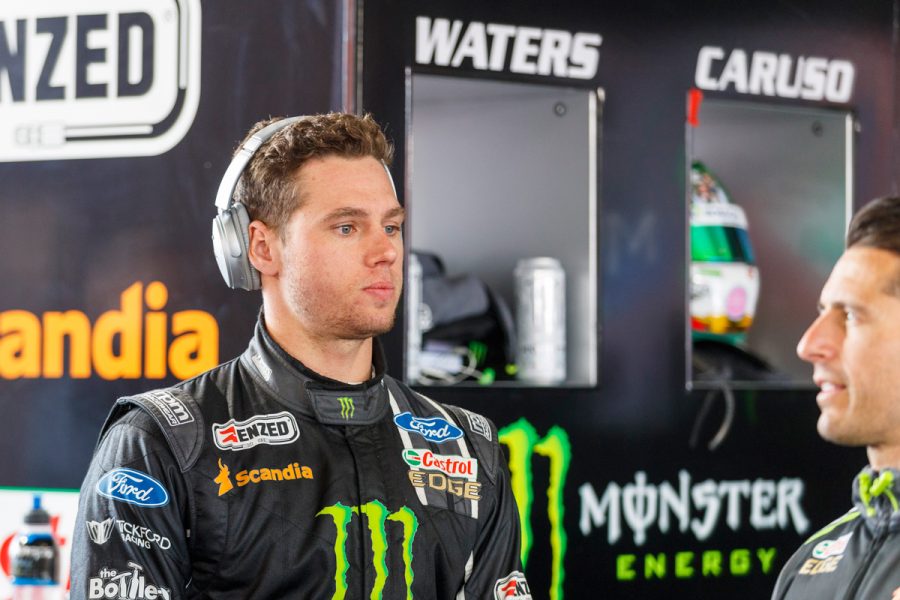 Caruso, who linked up with Waters after 11 years as a full-timer, believes the 25-year-old from Mildura has what it takes.

“Cam has a good head on his shoulders,” Caruso told Supercars.com.

“I’ve raced against him for a fair few years but working closely with him gives you a different understanding of how drivers operate and how they go about their work.

“He has a very good work ethic, which is crucial in this sport.

“With Chaz moving on, there’s no doubt he would be in the great position now where he’ll be leading that team as such and so he should be, given not just his speed but his results to date and I think he has got the leadership skills to do that.” 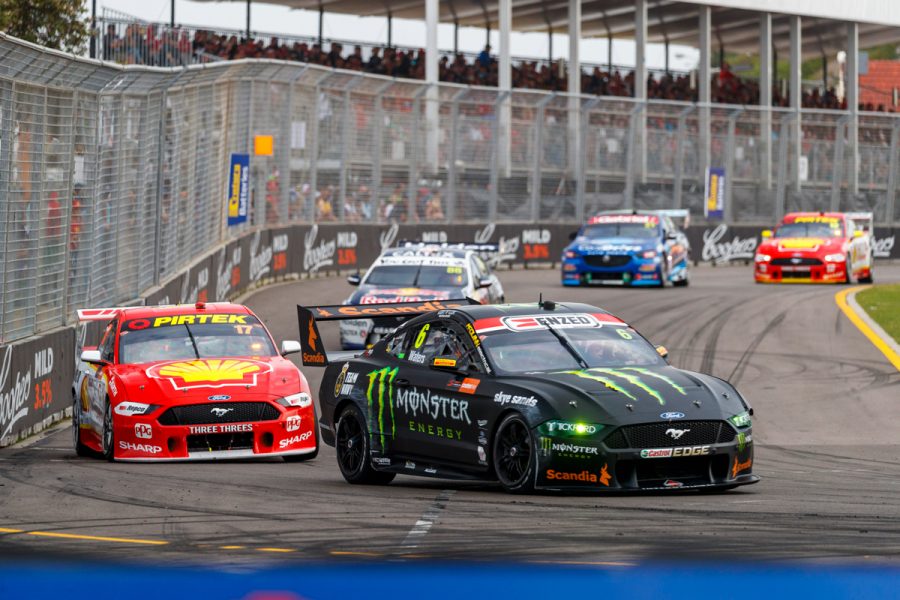 Waters believes Tickford’s 2020 driver line-up has "a very good mix” and the Monster Energy star is keen to take on added responsibility.

“I feel like my consistency has been very, very good lately which is what’s needed to be able to lead a team,” Waters told Supercars.com.

“I think it will all be about keeping focus on what we need from our cars and as a team and just keep improving week in, week out.”

While the Coates Hire Newcastle 500 did not entirely go to plan for Tickford, the team still managed to secure top 10 championship finishes for all four of its drivers.