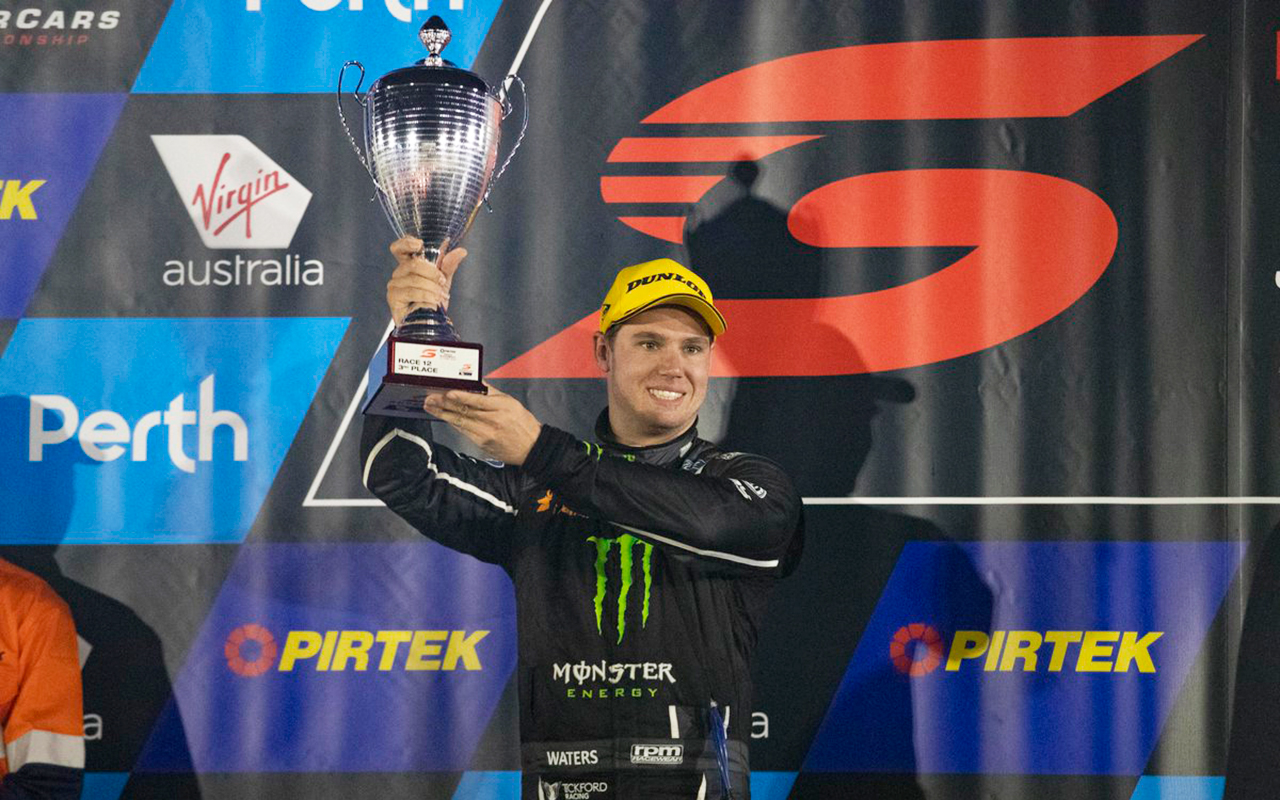 Tickford Racing is now benefitting from a troubled 2018 season and the changes it triggered within the organisation, says Cameron Waters.

Waters scored his fourth podium of 2019 on Saturday night at Barbagallo, backing up team-mate Chaz Mostert’s result from 24 hours earlier.

The team’s season tally now sits at eight leaving Perth; a venue where it scored its first of just four podiums across the whole of 2018.

Mostert is fifth in the championship after suffering an engine failure on Saturday, while Waters is 10th; six places higher than he ended 2018, despite an inconsistent run.

Asked if Tickford is in a different place to where it was 12 months ago, Waters said: “Hundred percent.

“Last year, as bad as we were going, it was probably almost good for us.

“[It] really shook everything up at the place and we rebuilt for the second half of last year, and we’ve really come out the box this year a lot stronger.

“We’re trying all different things with the cars and we’re getting them a lot closer to where we need, and there’s still plenty to come, I think.” 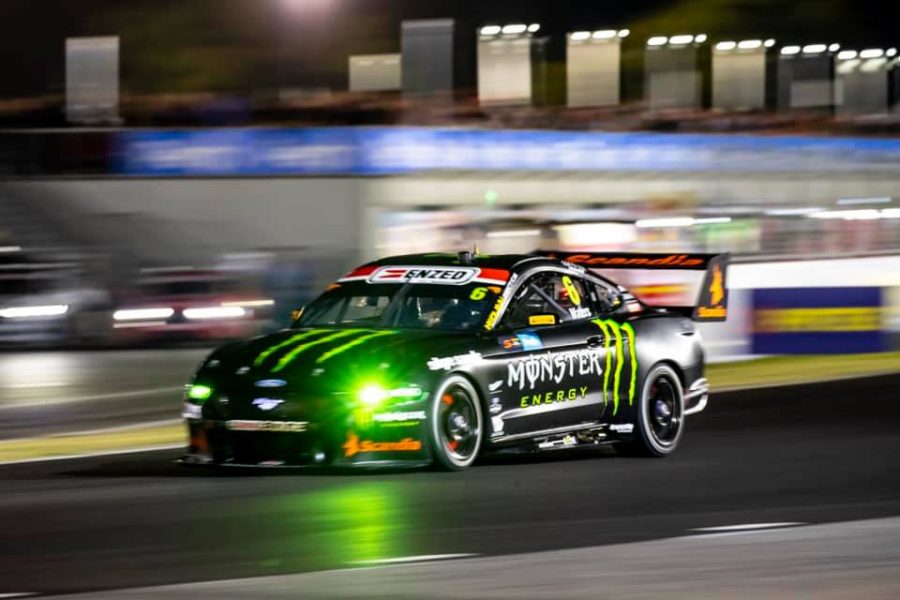 The move from the ageing FG X Falcon to the new Mustang headlined the squad’s changes in the off-season.

Its driver line-up too underwent a revamp, with Mark Winterbottom and Richie Stanaway replaced by Lee Holdsworth and Will Davison respectively.

“I think it’s just a little bit of everything to be honest,” said Waters when asked what has made the biggest difference.

“The Mustang coming online really motivated everyone a little more as well, not that we really needed it.

“We were motivated last year, we were keen to get back to where we should be, and everyone’s done a really good job to roll out where we have this year to improve the cars.

“Like I said before, there’s plenty more to come from us."

Despite pre-event changes to the Mustang package, Barbagallo was Tickford’s strongest showing yet this season as a four-car collective.

It scored seven top 10 finishes out of a possible eight across the two races; Davison and Holdsworth rising to seventh and 13th in the championship as a result.