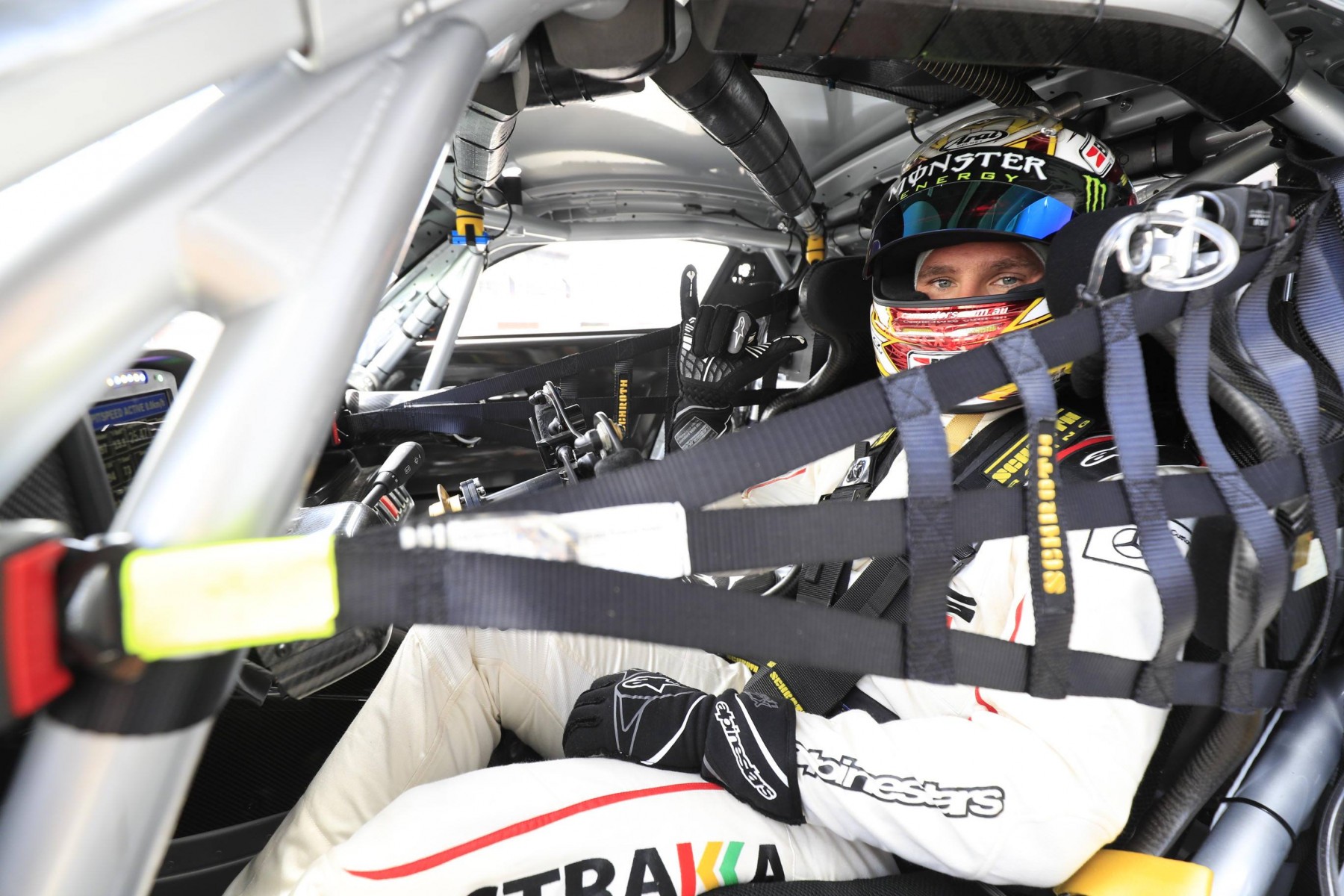 A strong debut appearance in the Bathurst 12 Hour was the perfect way to start the 2018 season, says Tickford Racing’s Cameron Waters.

The 23-year-old had his first experience of GT3 machinery with British squad Strakka Racing, which campaigned two Mercedes AMGs in the event.

Teamed with internationals Nick Leventis, Lewis Williamson and David Fumaneli, Waters’ entry finished the race seventh and third in Pro-Am, meaning their day ended with a trip to the podium.

Having not driven the car prior to arriving at the circuit, Waters says the opportunity to qualify and being the only AMG representative in the Shootout were his weekend highlights. 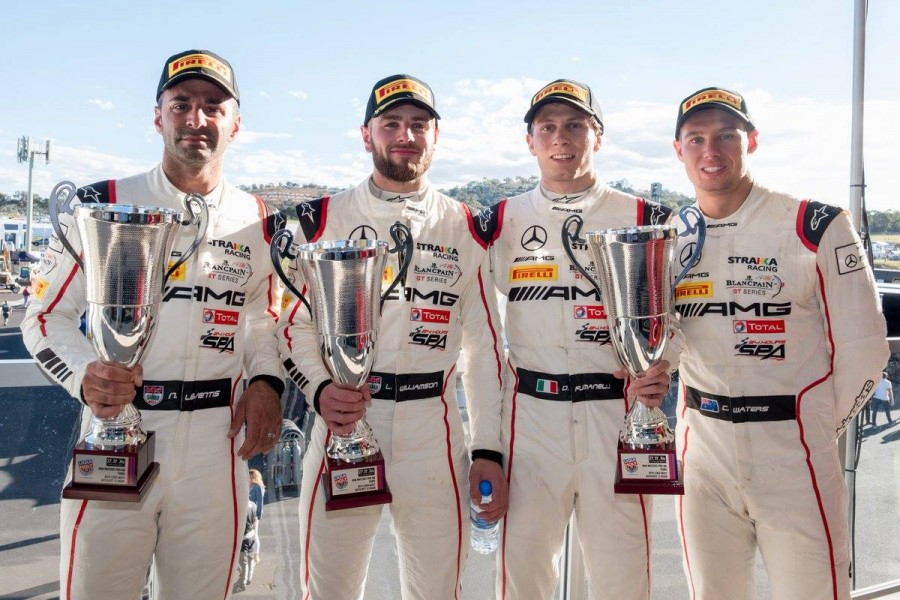 “I think it was the perfect start to the year. It’s good to get in a car and do a solid number of laps before Adelaide,” Waters told Supercars.com.

“It was great to step into the Merc and have a steer. I’ve never driven a GT car before and there was obviously a lot of learning in practice, but I got my head around it pretty quickly.

“For me the highlight was being able to qualify, make it into the Shootout and be the top Merc, that was pretty cool, as well as then getting third in Pro-Am.

“We were looking OK there for a lot more for a while, but considering we thought our BOP [Balance of Performance] was a bit out and we didn’t have the strongest car, we got a really good result.

“I can’t thank Strakka enough for giving me the shot and hopefully I can do it again next year.” 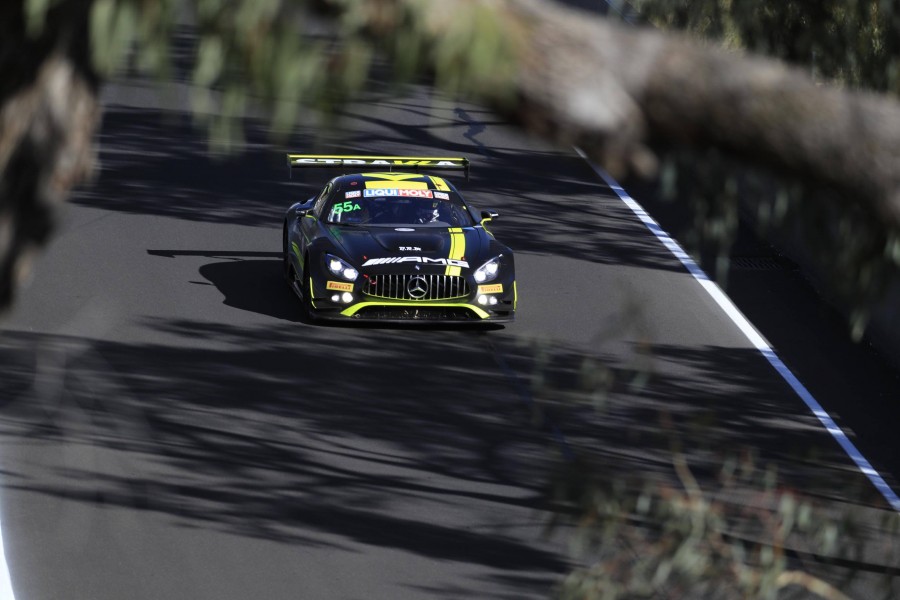 Waters hopes that there will be more GT racing in his future, although stressed the need to fit anything in around his existing calendar.

“I really loved driving the GT car. If there are events overseas that don’t clash with Supercars stuff, I’ll do it for sure,” he said.

“I think Strakka are keen, we haven’t talked about it too much, but I know they’ve looked at the Supercar calendar to see where it sits.”

Waters’ Supercars season will kick-off with a shakedown of his new Monster Energy Ford at Winton ahead of the all-in test at Sydney Motorsport Park on February 16.

The 2015 Dunlop Super2 Series winner has high hopes for the new season following a breakout ’17 campaign that included a maiden win at the Sandown 500.

His bid to become a regular race winner included a return visit to UK-based driver coach Rob Wilson in January, where he was accompanied by race engineer Brad Wischusen.