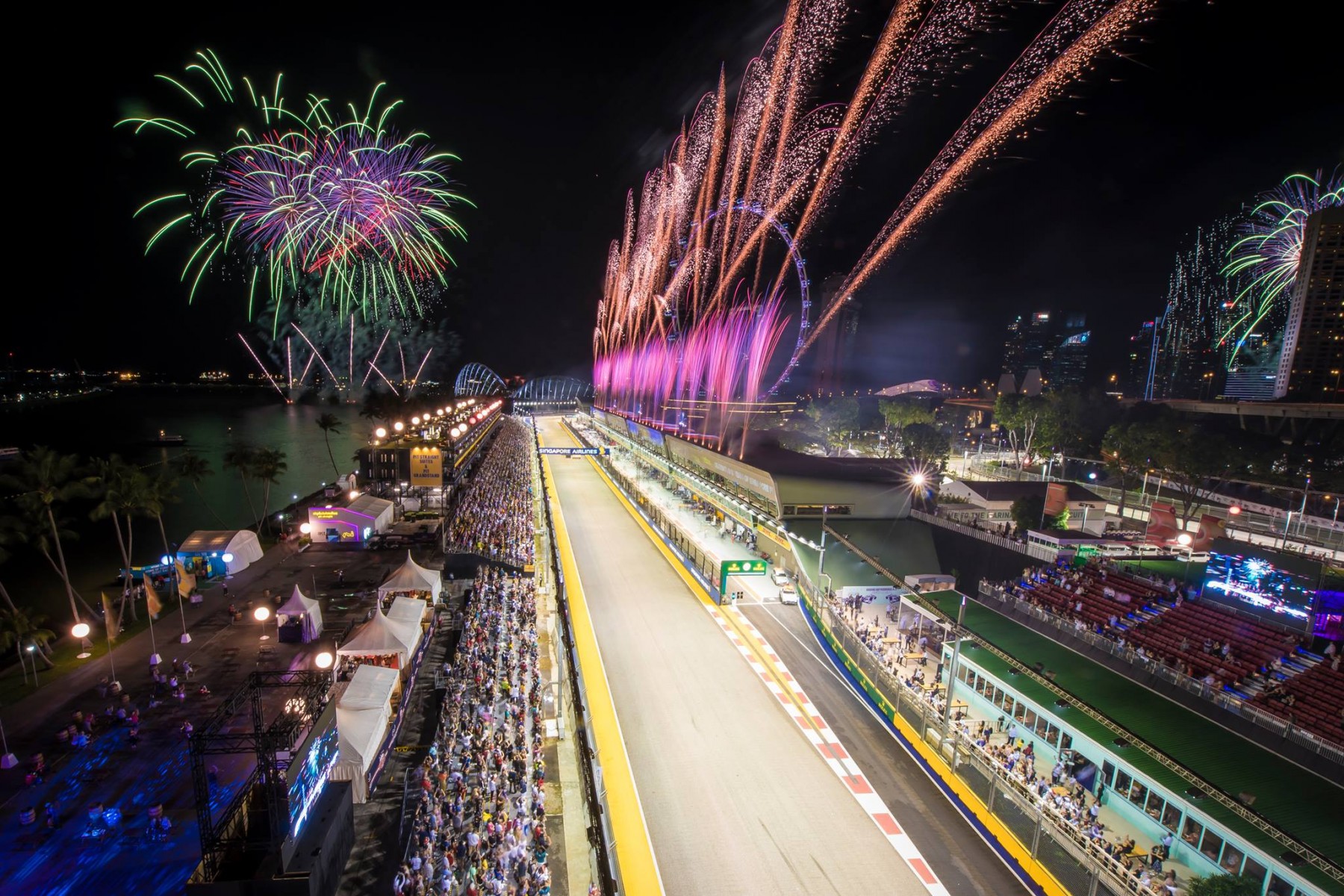 Warburton attended the Marina Bay event as part of continued efforts to see Supercars part of the popular street circuit event from next year.

Singapore has developed into one of F1’s signature events since joining the calendar in 2008 and is a logical target for Supercars given its location and popularity.

As announced earlier this year, the Supercars races at the Australian Grand Prix will receive championship status for the first time next season.

“It was a very positive weekend,” Warburton told Supercars.com of Singapore.

“Wherever you are in the globe people have an enormous amount of respect for Supercars. People know and love the product.

“We had a great set of meetings, particularly catching up with Sean Bratches (MD of commercial operations) and the Formula 1 team, as well as a series of promoters.

“As always it will come down to the economics, but we also had positive meetings with the Singapore Tourism Board.

“We’re working towards opportunities for 2019. Time will tell, but there’s a lot of desire to make it work.

“I’ve got no doubt that joining established events is absolutely the right model for us to pursue.”

Warburton stressed that Supercars’ Asian event push is now based around 2019, with next year’s calendar to again focus solely on Australia and New Zealand.

The 2018 calendar will be released by Supercars early next month.