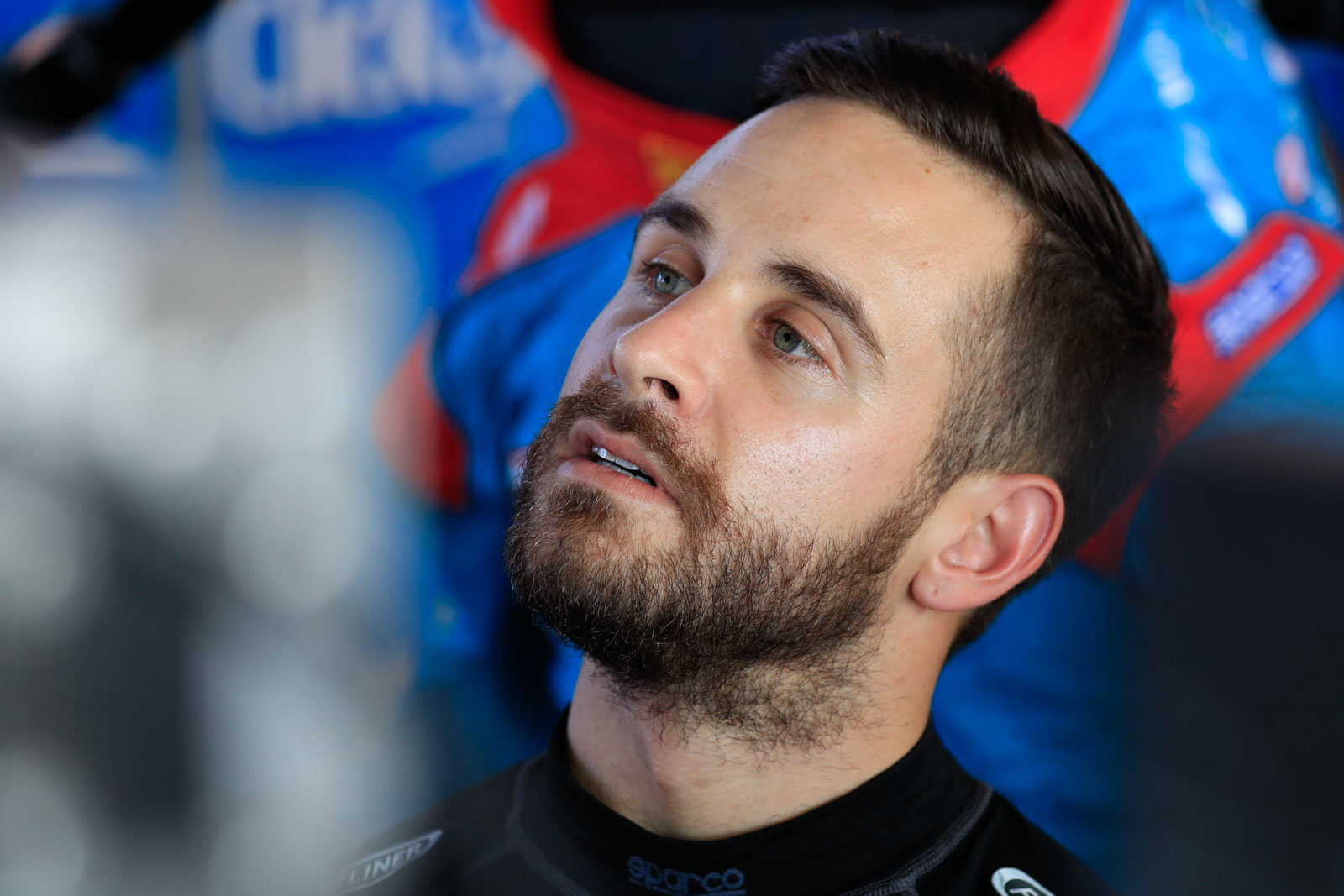 Ash Walsh will drive in Thursday’s Supercheap Auto Bathurst 1000 practice sessions before a decision is made on his fitness to contest the event.

He was airlifted to Royal Melbourne Hospital and diagnosed with a contusion on his right lung and extensive bruising, but flew straight back to Queensland to continue his recovery.

Walsh declared himself “touch-and-go for Bathurst” last Friday and subsequently delayed his trip to the region this afternoon.

Having sat in the Commodore at the circuit, Walsh will need to pass the driver extraction test before taking to the track tomorrow.

“I had a sit in the car and everything feels like it’s OK,” he said.

“Where I’m sore isn’t too bad in the car. I feel like at the moment I’m going to be fit and ready to go.

“[I’m] better than I thought it was going to be. I’m just happy to be able to come here, to be honest.

“Tomorrow morning I’ve got an intercostal [nerve] blocker planned, and that’ll help with the rib pain and stuff like that.

“I actually fared better than I thought I would, sitting in there.

“I feel like even without it I should be OK, but you can’t tell until you actually get in there and drive.”

Walsh admitted initial progress did not inspire confidence that he would be able to get to Bathurst and in the car.

“I’ve had physio every day,” he said.

“I’ve done as much as I can to be ready in the amount of time that we had.

“The physio opened up their doors, the guy that I know from a guy at the gym I go to, he’s been great.

“From the first day that it happened, he’s opened up the doors, free treatment and opening the doors on the weekend, Sunday, Monday public holiday... [I've been] really lucky.

“I didn’t know what to expect, but over the weekend I was like, ‘geez, it’s not really looking good’. I feel 100 percent better compared to that now.

“Still in the mornings, overnight the swelling pools and stuff like that, so I feel about 105 [years old] when I wake up, but once I get going during the day I’m cool.”

Asked if BJR had made any arrangements for a standby for Walsh, team co-owner Brad Jones remained tightlipped.

“[There’s] nothing that I really want to talk about at this stage,” he told Supercars.com.

“We’re pretty comfortable that Ash is going to be OK, and if he’s not we’ll work that out.”