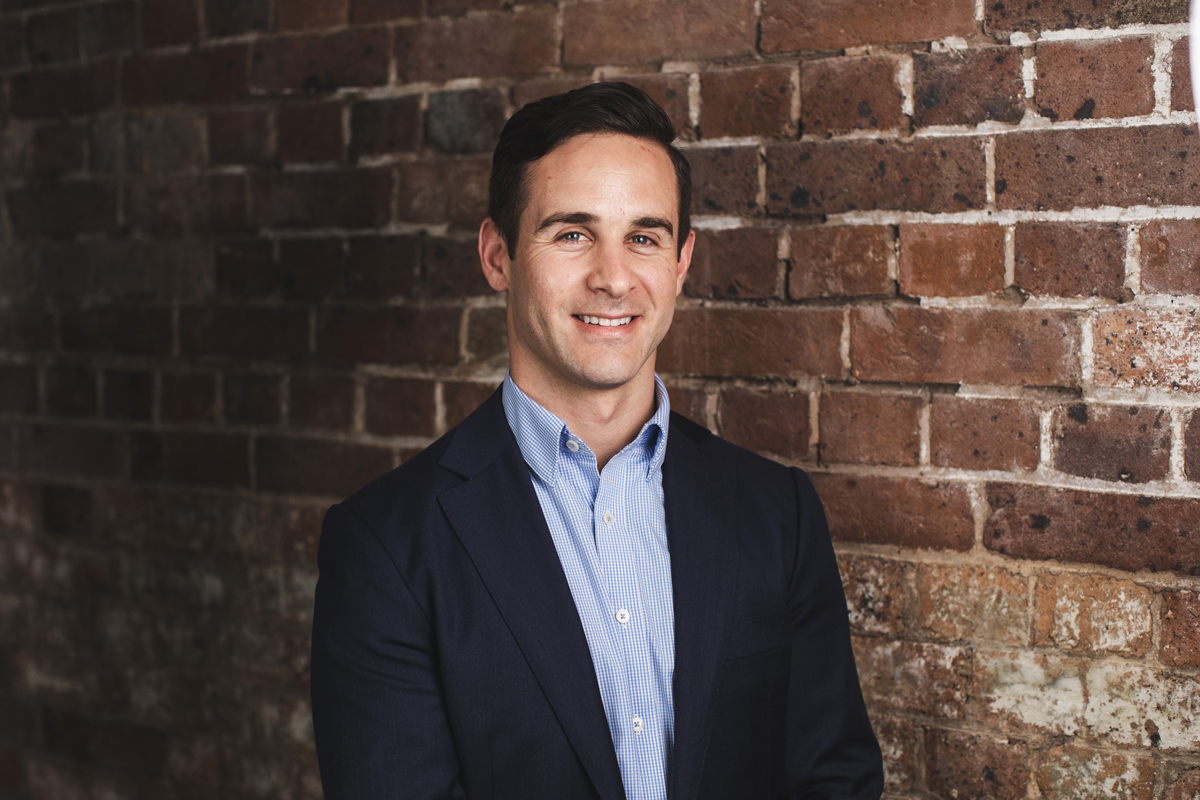 It was the final round of his seventh PIRTEK Enduro Cup campaign and marked the transition of his Supercars pursuits back to his everyday life for the other 47 weeks of the year.

For Walsh, that is a distinct difference to life literally in the fast lane: working in an office as an accountant.

The 31-year-old is coming up to two years in a full-time capacity for his family’s southeast Queensland-based G J Walsh & Co firm, mixed between his racing activities that in 2019 also involved Super2.

“As soon as I stopped driving full-time in the main game, I picked up my accounting degree and started studying again,” Walsh told Supercars.com.

“Obviously it’s everyone in the sport’s dream to race full-time and make that work, but there’s also a reality: sometimes you have got to sit back and think ‘what am I going to do if this doesn’t work out?’

“My Dad has been an accountant for 30-odd years and I thought there’s opportunities there for me to work in the family business and it also gives you fairly good skills in business to have accounting and tax law knowledge.

“So I didn’t see any downside; the only downside is obviously you’re sacrificing a lot of your time to try to do both [accounting and racing] and it is difficult to do both well. 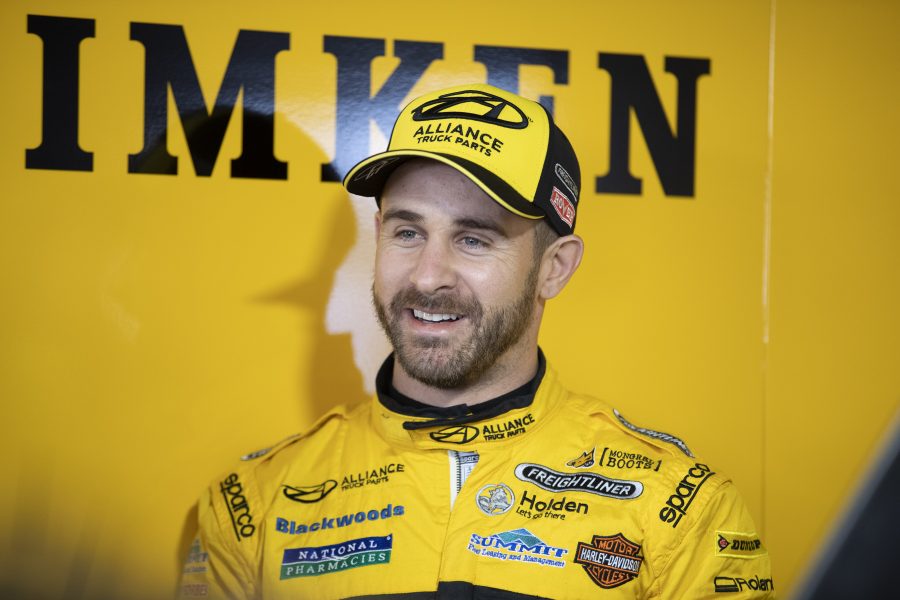 “When we get to the enduros time of the year, it’s just so busy both at work and also in terms of going away and racing so it just means that I’ve really got to put in a lot of hours when I get home and try to be on top of my work before I go.

“I don’t regret it for a second. I really enjoy this part of my life now.

“It gives me depth away from the race track and almost going to the race track for me is like a holiday, so it’s a completely different perspective but one that I’m glad that I did.”

Walsh was runner-up in the Australian Formula Ford Championship in 2007 and the Dunlop Super2 Series in ’13.

He raced in Supercars full-time for Erebus Motorsport in ’15 during their Mercedes days, and has a career-best of fifth, paired with Scott Pye at Sandown five years ago.

Besides an eighth on the Gold Coast, Walsh and Tim Slade endured a tough run together in the Freightliner-backed #14 this endurance season. 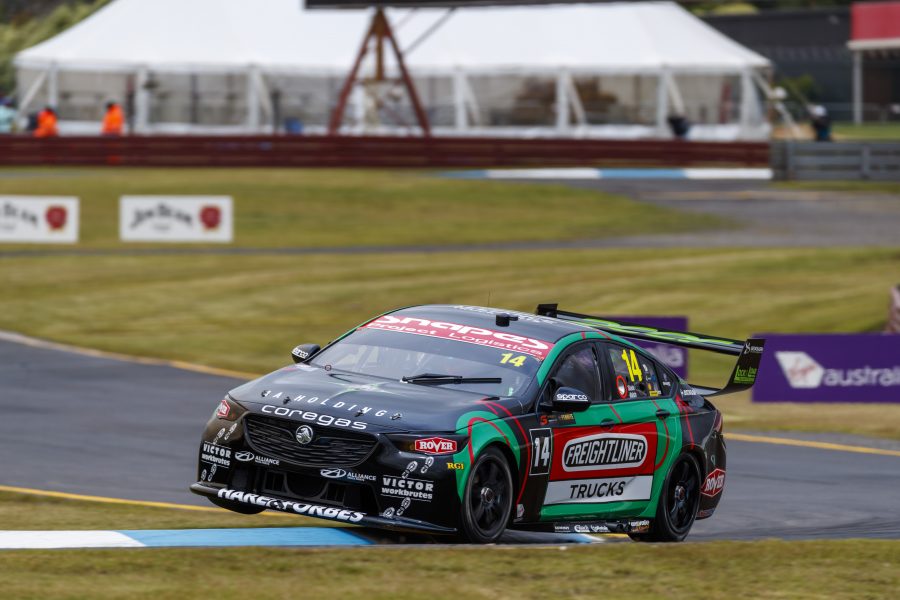 Slade will step away from primary driver commitments next year, having been snapped up by Shell V-Power Racing, while Walsh hopes to continue on as co-driver – ideally for a fifth year with BJR.

“I really feel like this year we had better pace than we had last year in the enduros,” Walsh said.

“I really enjoyed the rounds, it just sucks that the racing turned out that way.

“Obviously my plan is to be back in the enduros again. I’m out of contract with BJR this year so my preference is to remain with them.

“I haven’t done a deal with Brad yet but I think that there’s a lot to say about continuity and I really like working with that team.

“I don’t see that changing; if they want to have me, then that’s the way that it will be.” 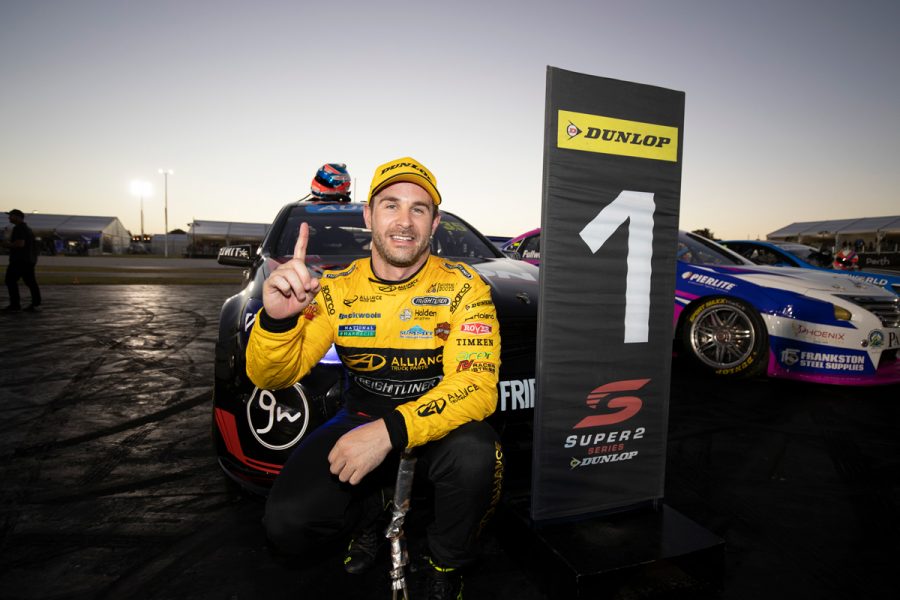 Walsh also contested the full Super2 season for Matt Stone Racing this year, placing ninth in the championship in a campaign headlined by a victory in Perth.

With his accounting career taking off, Walsh is unwilling to commit to a full Super2 season in 2020; rather he’s looking for a couple of cameo appearances to keep his eye in for the enduros.

“It did pay dividends doing that extra driving but doing the full year is probably not quite what I’m going to be able to do going forward,” he said.

“But yeah definitely I’m going to be doing Super2 in some capacity next year, I just haven’t quite worked out the details just yet.”