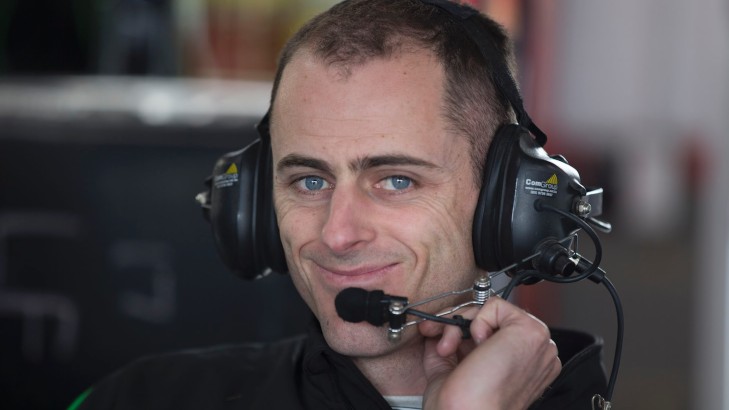 Wall will race the #34 Volvo S60 V8 Supercar - this year driven by Swede Robert Dahlgren, who announced his departure on Friday - as the team looks to capitalise on an outstanding debut season in the V8 Supercars Championship.

"I cannot begin to tell you how eager I am to join Volvo Polestar Racing for the 2015 V8 Supercars season," said Wall.

"I am really impressed with how they came out of the box this year in what was a stellar debut season for the team.

"I feel that this is a massive opportunity and I hope to be able to add to the results the team and my new teammate, Scott McLaughlin, have achieved in 2014. Bring on the test day at Sydney Motorsport Park."

GRM owner Garry Rogers commented, "I spent some time racing alongside David's dad, Des.If David shows the same tenacity and determination his father exhibited I'm sure he will have success at GRM.

"Obviously it's a challenge for David and our team, but I take notice of all drivers in the V8 Supercars Championship and David has shown ability. I am confident we will provide him with a car that will enable him to illustrate his potential."

Polestar CEO Christian Dahl said, "We are glad to have David on board and we hope that he can evolve together with us and take the next step forward in the 2015 V8 Supercars."

Wall will contest the final event of the 2014 season with DJR before shifting to the Volvo seat, alongside longtime supporting sponsor Wilson Security. 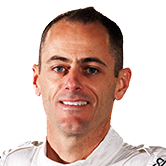