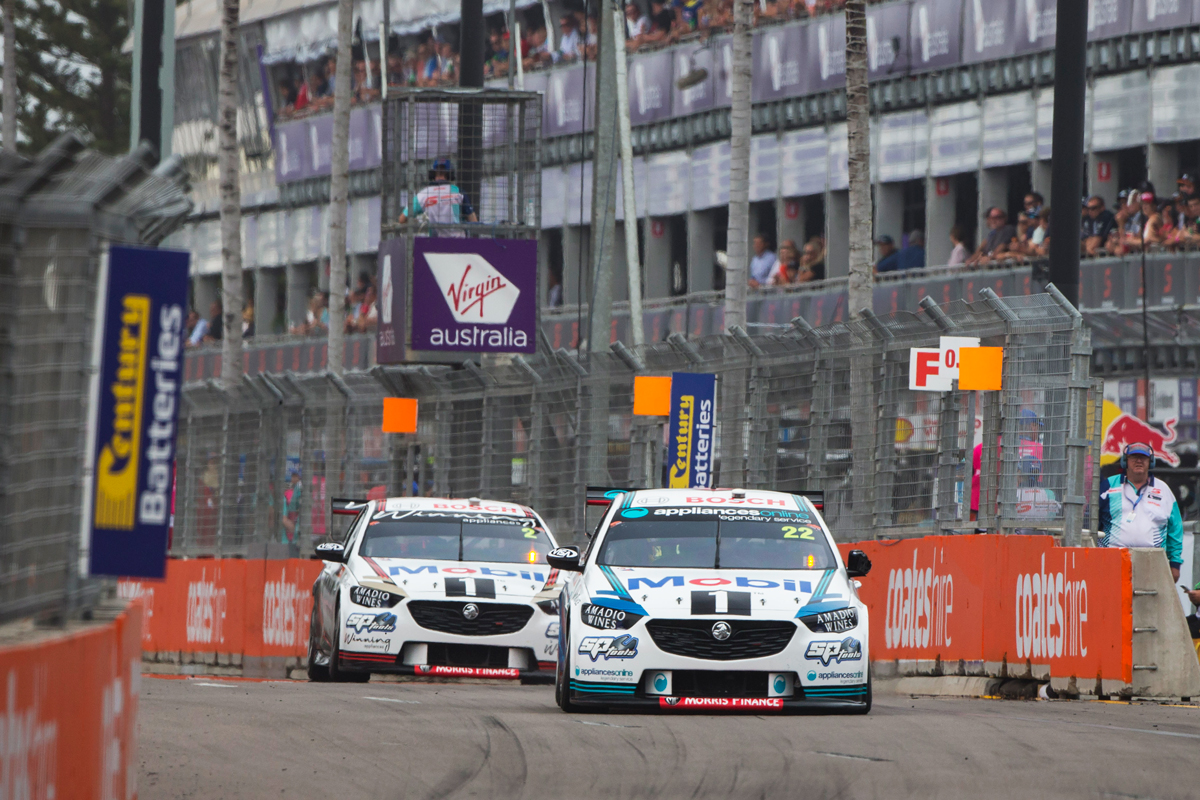 Ryan Walkinshaw says Walkinshaw Andretti United will benefit from starting 2020 with a ‘clean slate’, as the team prepares to send James Courtney and Scott Pye off on a high.

The Holden outfit have long run with minimal driver turnover, Courtney (2011-19), Pye (2017-19) and Garth Tander being their only full-time steerers this past decade.

But with the first chance to explore the driver market since Andretti Autosport and United Autosports’ buy-in, the team has opted for major change.

Chaz Mostert’s impending move to the team has been the biggest story of the silly season, with the highly-rated 27-year-old defecting after a long association with Tickford.

Expected to bring with him engineer Adam De Borre, Mostert is set to lead the new-look WAU, while Dunlop Super2 Series champion Bryce Fullwood is thought to have landed the second seat. 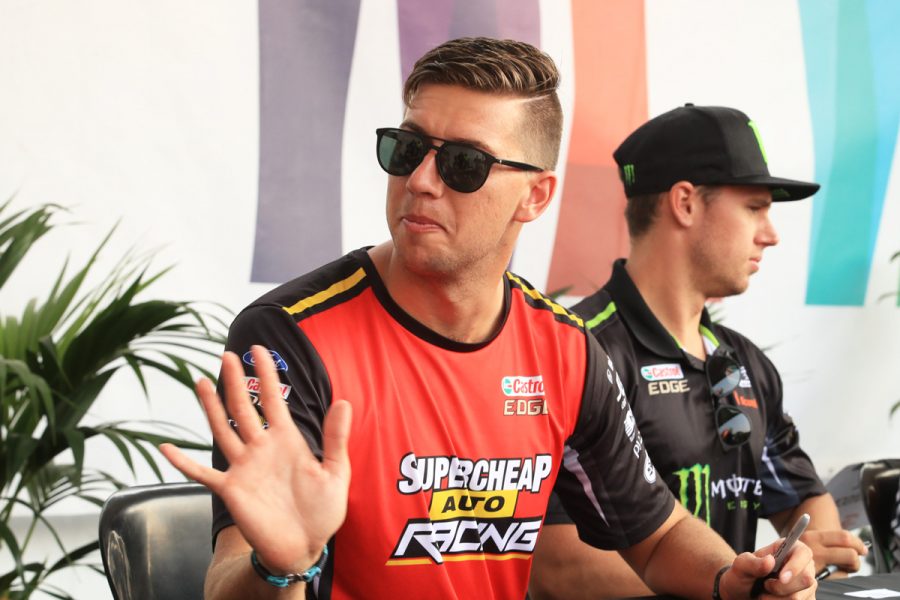 “From the beginning of the year we made it no secret that we were heavily investigating the driver market with a couple of key priorities we wanted to get onboard,” Walkinshaw told Supercars.com.

“We’ve gone through a lot in this team and we’ve not managed to achieve what we have wanted to achieve.

“Sometimes a bit of a clean slate is valuable.

“That’s absolutely no disrespect to JC and Scott, both of them are accomplished, great drivers. 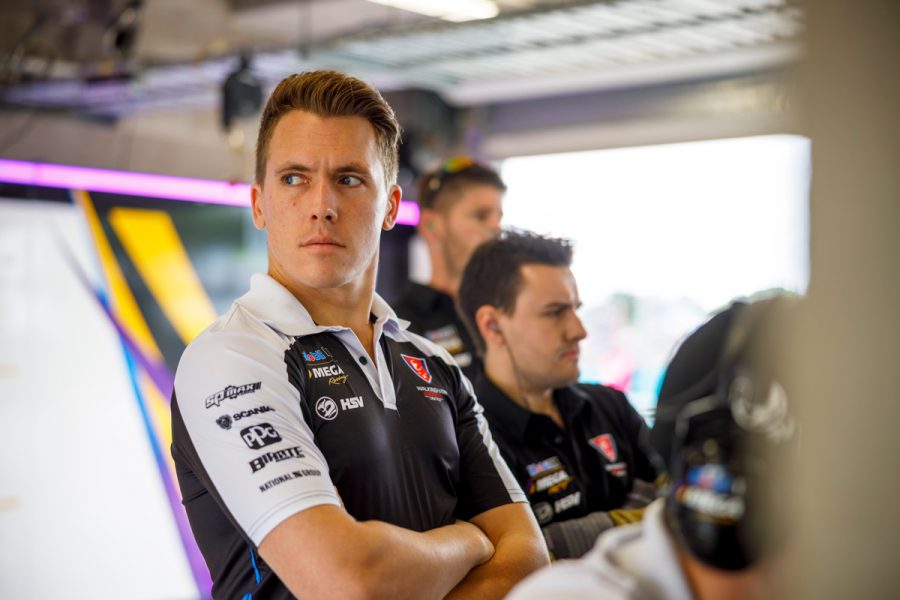 “But from myself, Michael Andretti and Zak Brown’s perspective, it was the first time since they came onboard as partners that we could explore the driver market because they came onboard in pretty much the first year of JC and Scott [having] three-year deals that only ran out this year.

“So Michael, Zak and I, we were quite excited and motivated to explore what other options were available because it was the first time that we had that opportunity to do so under the new partnership.

“But fundamentally I’m really glad that JC and Scott have found new homes.

“It would have been a real tragedy to have lost either of those two drivers to this category so I’m glad that we’re going to be still racing with them going forward.”

After a slow start to the year, WAU found form across the PIRTEK Enduro Cup and have carried that into the Newcastle finale. 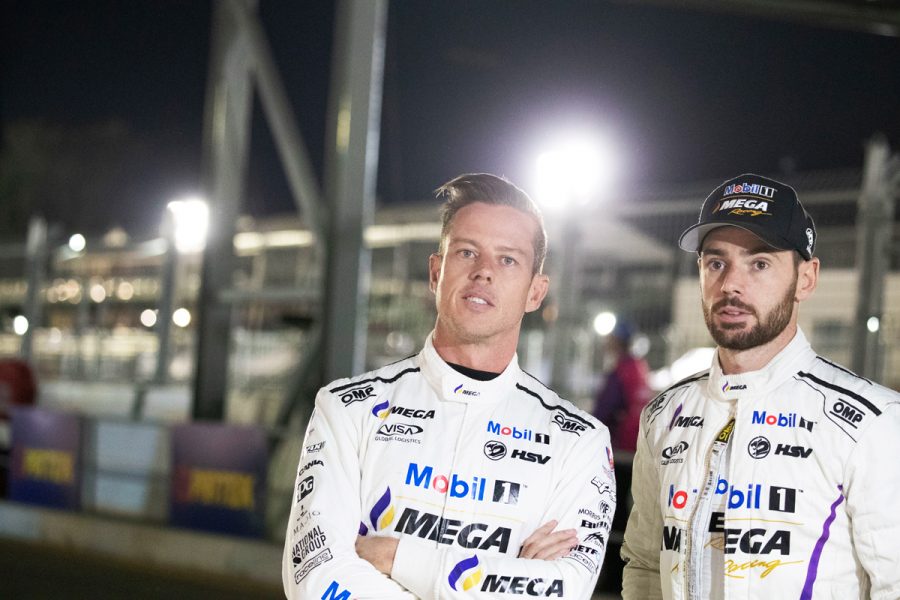 Pye charged from last to sixth in a stunning Saturday race, while Courtney made the ARMOR ALL Top 10 Shootout and went on to take seventh at the end of 250km.

Both drivers backed that up to proceed to today's Top 10 Shootout, Courtney running seventh in qualifying this morning and Pye ninth.

“It’s always a bit of an emotional time anywhere because it’s such a long, hectic season that everyone has put their heart and soul into, but I think there’s going to be a bit of added emotion considering someone who has been around for as long as JC in the team is not going to be with us anymore,” he said.

“And also for Scott, he has only been in the team for three years but we’ve done some good work with him, we’ve got a bunch of podiums, we’ve got him his first win and he’s shown himself to be a talent.

“It’s neither of those guys’ fault that we have decided to go in separate directions going forward.

“Even though we’re not going to be with them next year, they’re always going to be part of our family.”

As well as inter-team driver movements, there will be a series of farewells made today as Garry Rogers Motorsport, Simona De Silvestro and the Nissan Altima move on from the sport.