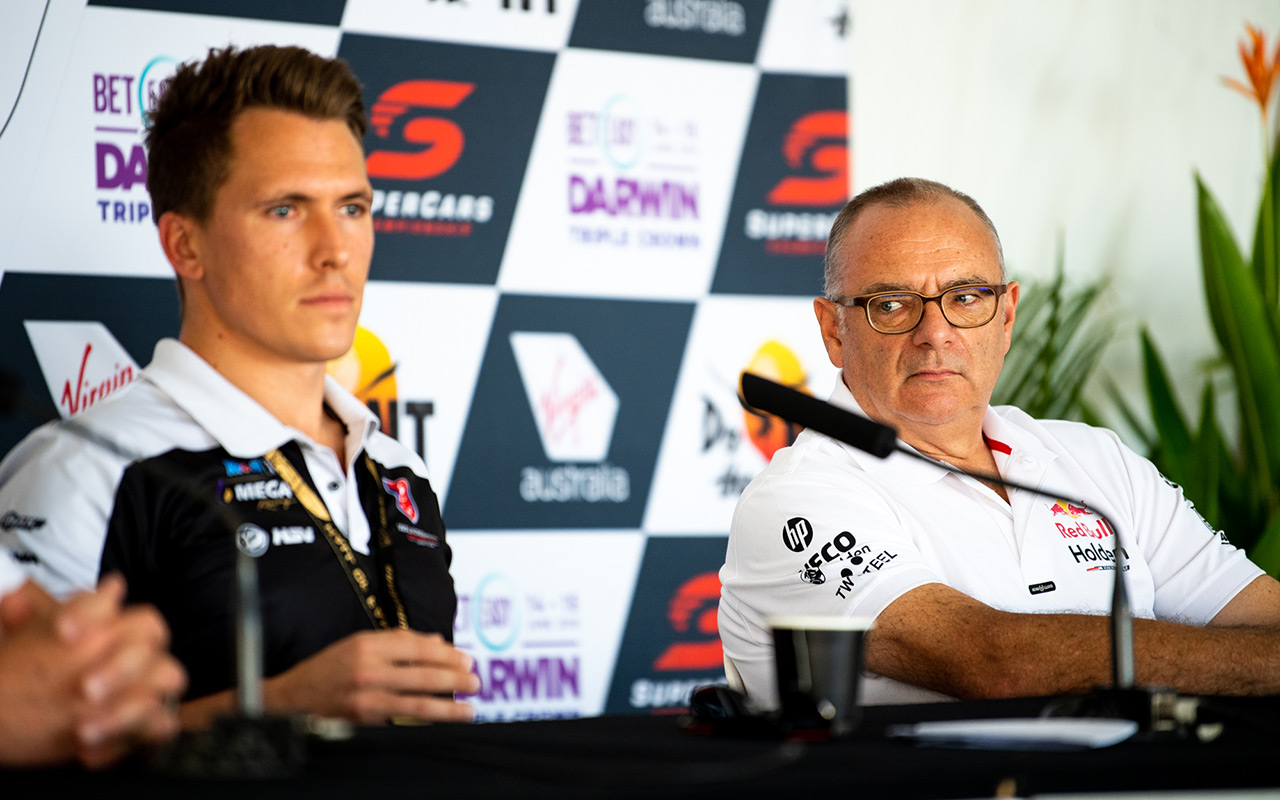 Ryan Walkinshaw has dismissed a claim from star driver James Courtney that Walkinshaw Andretti United is suffering from a lack of strong leadership.

Courtney, 39, is leaving the Holden squad at the conclusion of the current season, ending a nine-year tenure that has largely failed to deliver results.

Asked on Supercars Trackside what he thinks has been missing at the team, Courtney said: “I suppose if I knew what it was, we would have ticked that box.

“I think a lot of it comes down to the passion from the top.

“I think Ryan does love the team and everything but I think it just lacked that – I’ll probably regret saying this – but that Roland-like figure that’s there and sort of, not that you have to beat the desk, but is there (with) passion and skin in the game; ‘I wanted this, I want this, I want this’.”

Roland Dane’s Triple Eight team has led the Holden charge in Supercars throughout the last decade, while the Walkinshaw outfit has undergone a series of reinventions.

The latest occurred ahead of 2018, with Michael Andretti’s Andretti Autosport and Zak Brown’s United Autosports taking stakes in the squad.

All three co-owners live overseas, including the Monaco-based Walkinshaw, who splits his time between WAU and various other business interests.

Walkinshaw took over leadership of the then Holden Racing Team-branded outfit when his father Tom passed away in 2010.

The day-to-day operations are taken care of by co-principals Mathew Nilsson and Bruce Stewart, who both have a long history with the squad.

Asked about Courtney’s comments in the Pukekohe paddock on Friday, Walkinshaw dismissed them as “poorly thought out". 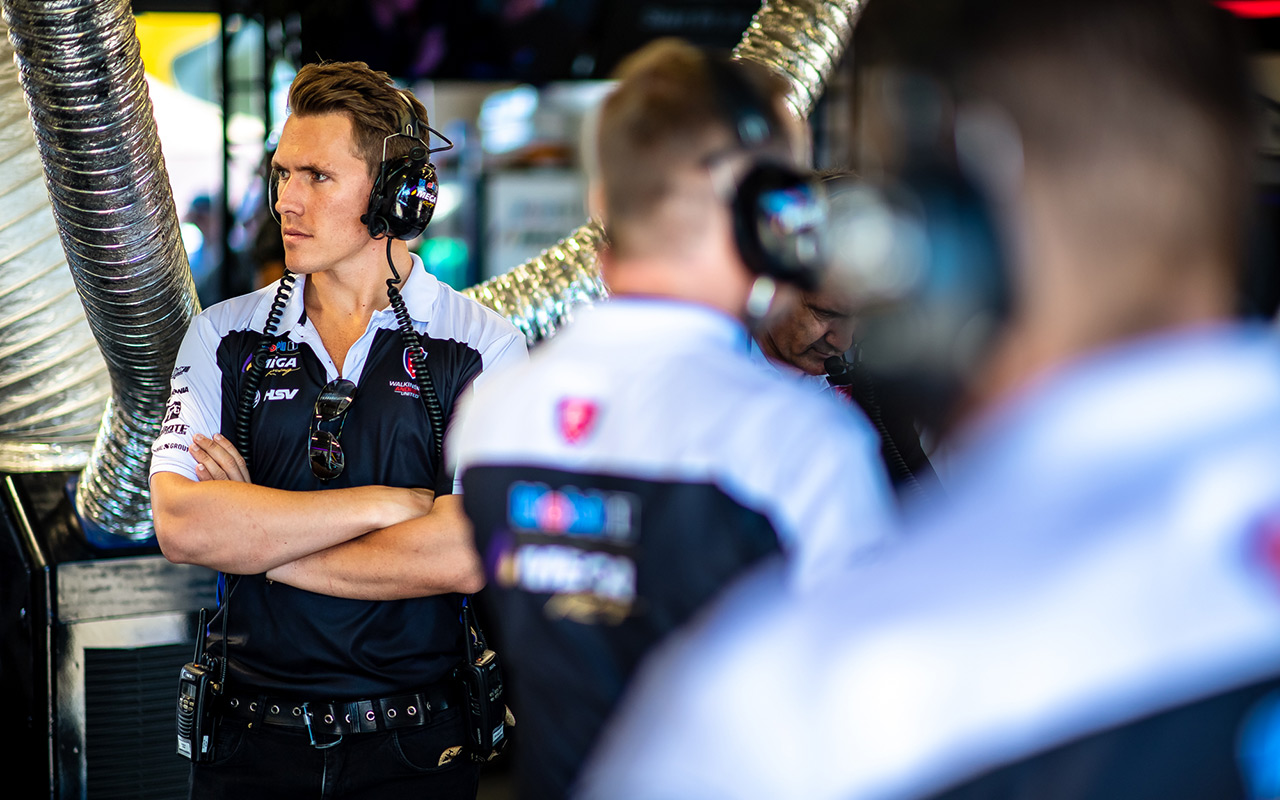 Walkinshaw has spent recent weeks dealing with the collapse of major sponsor MEGA Fuels, which has included a rebranding to Mobil 1 Racing this weekend.

“I wouldn’t have spent the last two weeks doing 12-hour days pitching to sponsors if I wasn’t passionate about the team and I certainly wouldn’t be flying out to Australia 30 times a year for it as well,” he said.

Walkinshaw, who spends six months of the year in Australia, is set to attend all of the remaining Supercars events this season and says there’s currently no plans to change the structure of the team.

“We’re always evaluating it but at the end of the day our focus for next year is what we’re doing to increase our performance,” he said.

“We’ve got a plan in place that we have had with Michael, Zak and I from two years ago that we’re working through.

“We’re not going to pretend the challenge of MEGA isn’t a bit of a hiccup there but we’re full steam ahead with trying to achieve those goals and nothing has changed in our strategy.

"I think James would say the same that together as a team we haven't achieved the potential that we hoped to achieve, and maybe that's one of the reasons why we both decided that it would be best for us to both make a change." 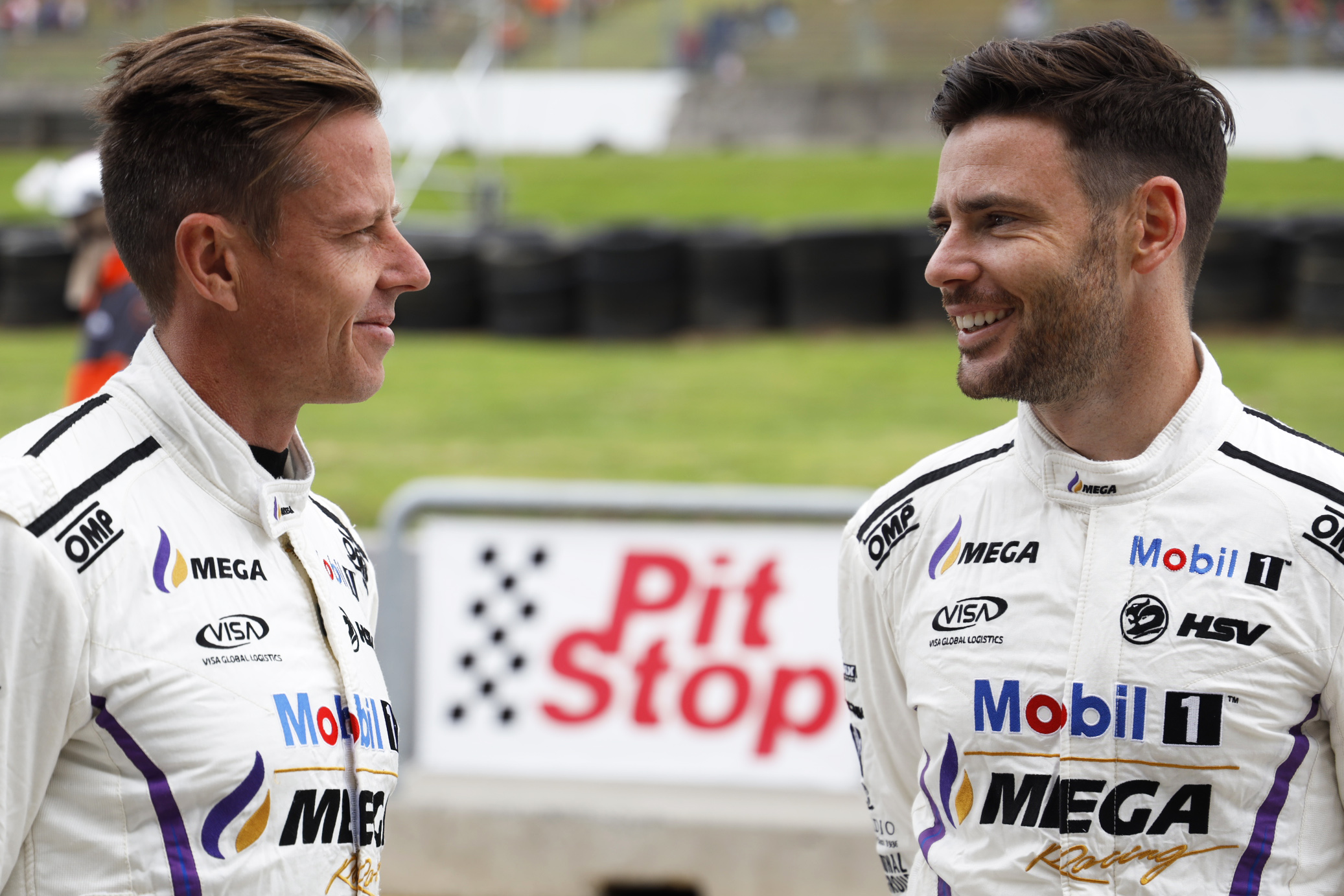 Courtney is expected to remain in the championship next year at a yet-to-be-announced destination and is determined to find success again before his career is over.

“There’s been nine years (at Walkinshaw and) I’ve questioned myself a lot through that,” he said.

“I feel that I’m still there, I think now I’m a better package than what I was when I won the championship [with Dick Johnson Racing].

“I’d say I’m probably hungrier now, it’s sort of like the rabid dog that’s just been given little bits of food through a long period and you sort of build up an even bigger desire for success.

“I think now I’m massively motivated, I want to sort of move to the next step and then prove that – it sounds bad – it wasn’t me [that was the problem at WAU], that I can deliver, I am fast, I am successful, and I can still win.”