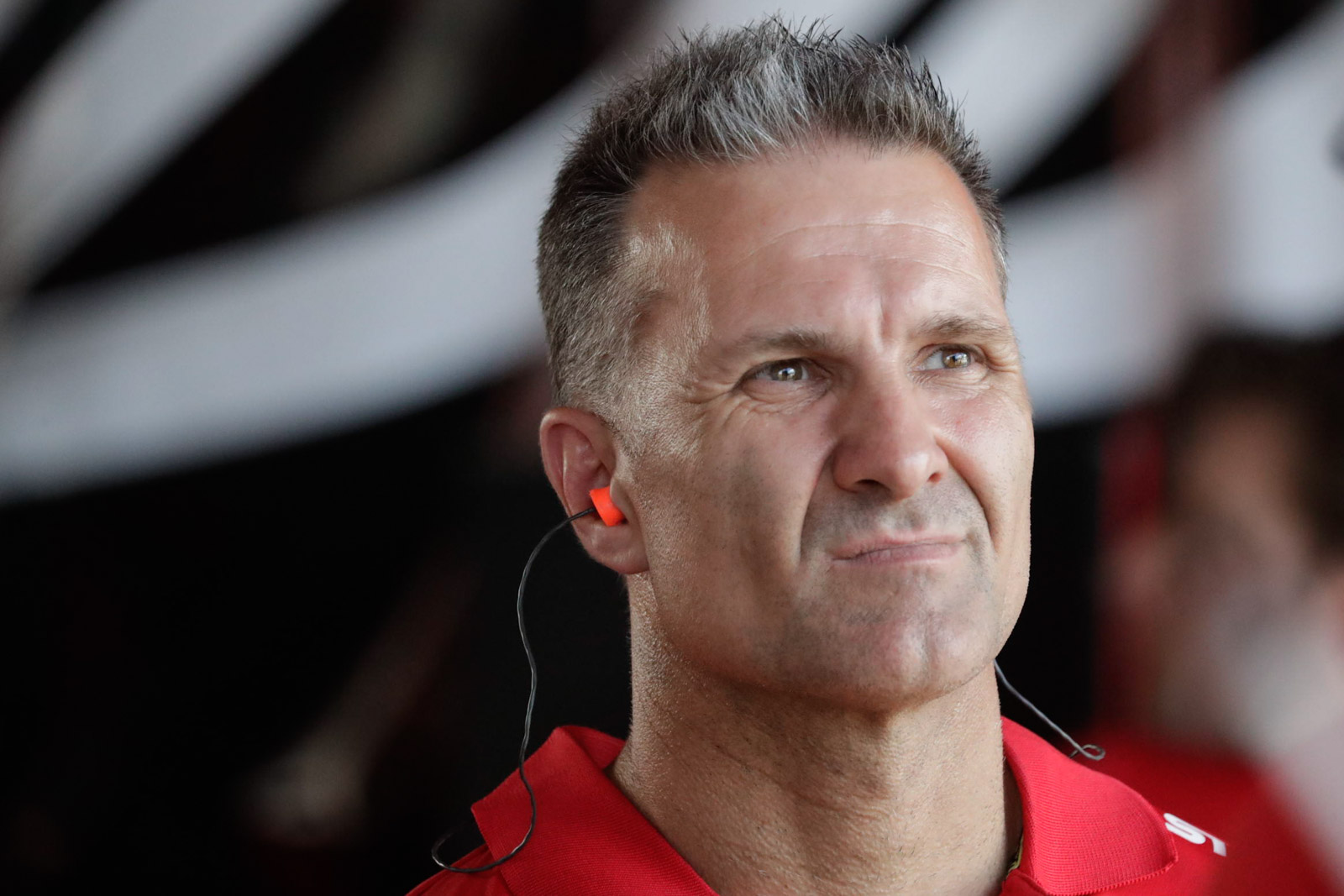 Mobil 1 HSV Racing has made further changes to its team structure with veteran staffer Rob Starr set to step into a strategist role on race weekends.

Following the exit of team principal Adrian Burgess, Matthew Nilsson was initially confirmed into the Acting General Manager of Motorsport position, while Starr will take a more hands-on role during the race weekends.

Starr, who has been with the squad for over 25 years, will operate between engineers Alex Somerset (car #2) and Terry Kerr (car #22) while Anthony McDonald retains his team manager role.

Star driver James Courtney has also switched chassis ahead of the weekend following complaints from the driver at Barbagallo.

“I think the relationship between Rob Starr and Matty Nilsson is a good one.

"For me they’re both guys that are very loyal to what was the old Holden Racing Team and they’re guys that will lead it in a calm and measured way and that’s a smart thing to do at the moment.”

The Supercars commentator also weighed in on Burgess’s shock dismissal from the team last week.

“Adrian has been a big part of that operation over the last few years,” Skaife added.

“At the end of the day, there needed to be change.

“What you actually do in terms of trying to sort out car speed versus administration versus leadership versus the structure is very difficult.

Greg Murphy, who drove for HRT in the late ‘90s and again as a co-driver from 2013-2014 said Burgess’s axing sent a massive ripple through the sport.

“(It’s a) huge shock. He’s been an integral part of that organisation for a long time,” he said on Inside Supercars.

“He’s got so much experience, which is hard to come by.

“They have been going through some struggles and it did seem to culminate quite heavily at Perth the other week with some of the comments that were put out there by James Courtney.

“I didn’t expect that Adrian was going to be the one to be in the firing range.

“Probably one of the issues that has been there over the last couple of years is there has been a lot of changes internally, moving around; different structures and different engineers moving around the place.”