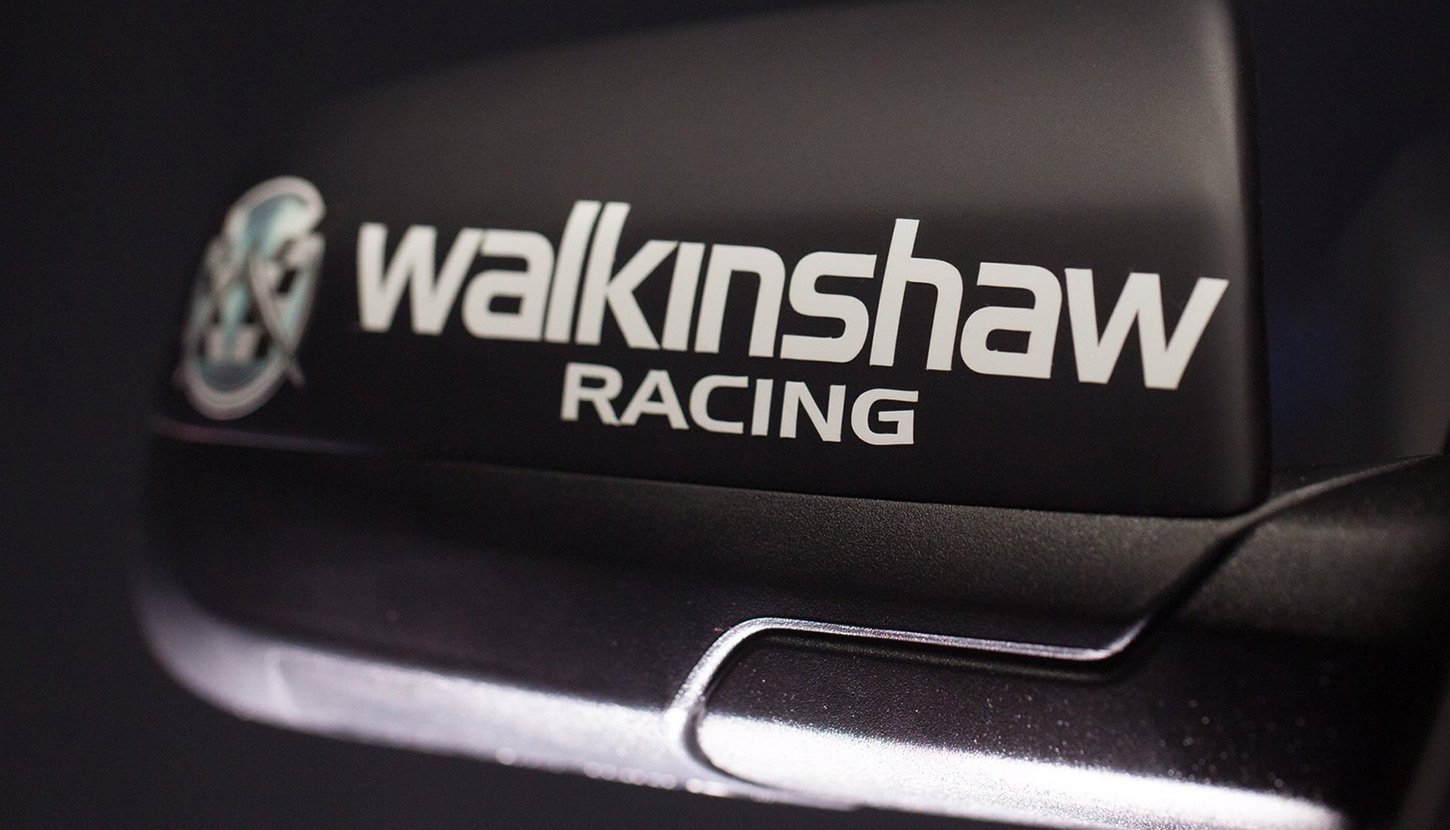 Walkinshaw Racing has confirmed its driver combinations for the 2017 Pirtek Enduro Cup.

The team has announced that Jack Perkins will continue alongside James Courtney, while Warren Luff joins new recruit Scott Pye.

This year marks Perkins’ third straight in the #22 entry, with the Courtney/Perkins partnership having scored victory at the Gold Coast 600 in 2015.

“I’m pumped to have him back,” said Courtney of Perkins.

“He’s done a super job for us the last couple of years.

“He’s a great little critter, doesn’t complain and it’s good for us that we don’t have to change anything.”

Luff has meanwhile been with the Clayton based squad since 2014, previously teamed with Garth Tander.

“Warren is a ripper bloke and last year he did a standout job in the enduros,” said Pye, noting Luff’s Sandown 500 win alongside Tander last year.

“He won the Enduro Cup (in 2013 with Craig Lowndes and 2015 with Tander) and hopefully we can do it again this year.”