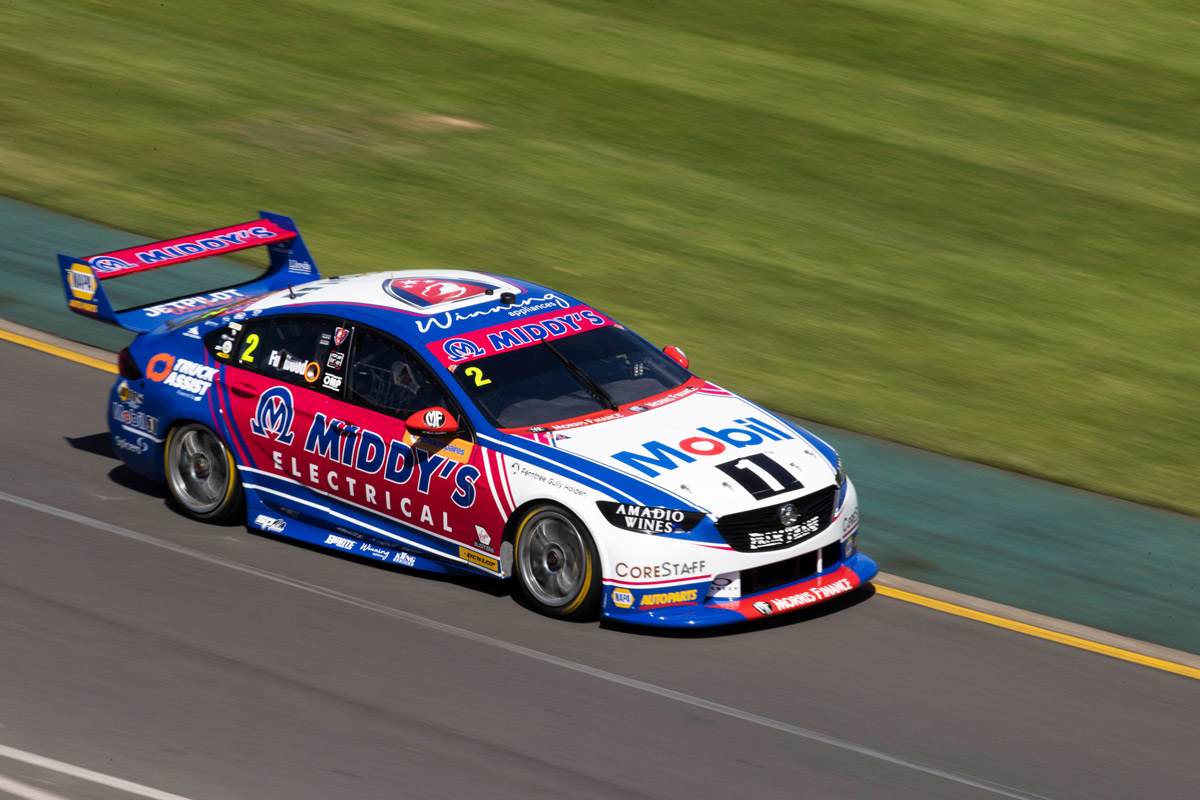 James Courtney’s former race engineer will team up with Bryce Fullwood as part of a Walkinshaw Andretti United reshuffle for the return to racing next weekend.

Terry Kerr will take on that role at Sydney Motorsport Park however, after WAU weighed up how best to juggle requirements around limited on-site staff.

Kerr was Courtney’s WAU race engineer last year and has been part of the Clayton organisation since 2014.

“At the end of the day everyone has got to adapt to the unfortunate situation of COVID-19 and the requirements from Supercars and what they have done there with personnel limits,” WAU co-team principal Mathew Nilsson told Supercars.com.

“Unfortunately that means we’re going to have to leave some good people and good experience at home.

“It doesn’t mean they’re not contributing but ultimately you have got to focus on the staff you can take to the track.

“It has required a bit of a shuffle and a bit of a rethink and that’s what we have done there.

“Everyone has still got their role to play.” 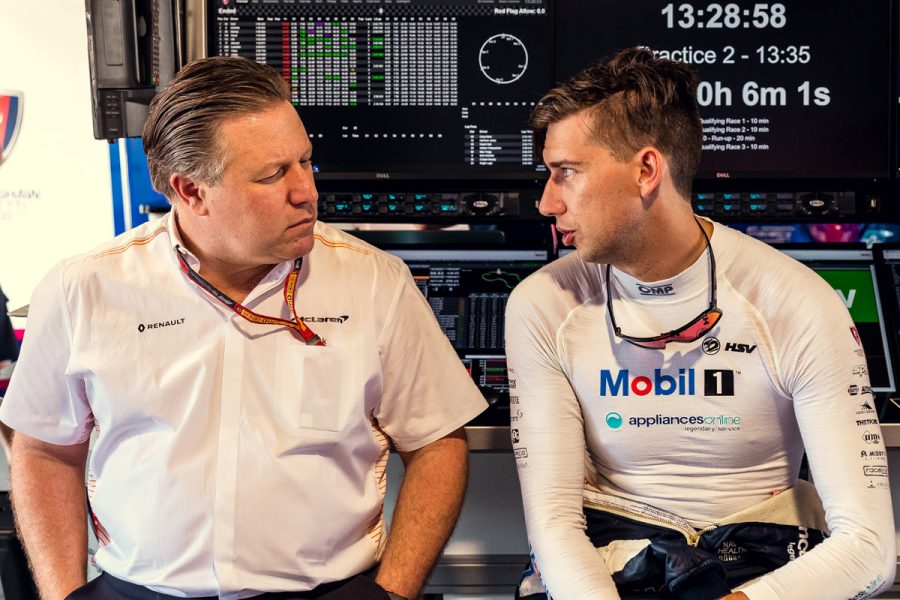 While on-site staff will likely be taking on additional responsibilities, Nilsson said the mentoring side of a race engineer’s role was especially vital for a younger driver like 22-year-old Fullwood.

“Anyone who plays that role for any driver, but Bryce in particular as a rookie, it’s a mentoring role and to help him adapt,” said Nilsson.

“Obviously you’re in charge of the set-up of the car but yeah for a young guy it’s being able to provide the radio dialogue and ride with him effectively to keep them focused and all that sort of stuff.”

Fullwood is the second driver confirmed to have a new engineer for the BP Ultimate Sydney SuperSprint, with Tickford head of engineering Brad Wischusen moving onto Jack Le Brocq’s car.

While Fullwood had a tough start to life in the main game at Adelaide, teammate Chaz Mostert left South Australia sitting a fine third in the standings.

“We’re fairly happy with our performances to date but clearly it’s just the beginning and we’re excited to hit the track and continue that work.”