Walkinshaw Andretti United has shown off its new-look logo as the Supercars squad welcomes partners Andretti Autosport and United Autosports for 2018.

Announced in October, the deal for Michael Andretti’s legendary American team and the UK sportscar squad co-owned by Zak Brown and Richard Dean to buy-into the Supercars operation comes into effect on January 1.

Ryan Walkinshaw is banking on the combined engineering and commercial firepower of his new partners to help drag his team back to the front of the Supercars grid after several seasons in the wilderness.

The Walkinshaw Andretti United logo closely resembles that of Andretti Autosport, with a stylised helmet set on a red and blue background and three stars underneath.

“Our three teams have pulled together to create this new logo and I think it has come out fantastic,” said Andretti.

“We dug deep to identify what best represents not just the new team, but each individual party as well.

“I’m so proud to have the Andretti Autosport brand represented alongside our new Supercars partners and can’t wait for 2018.”

According to the team, the three stars represent each of the organisations, while the red, white and blue signifies the Scottish and American backgrounds of the Walkinshaw, Andretti and Brown families.

“It really speaks to the heritage of Walkinshaw Racing, especially here in Australia, while at the same time clearly representing both Andretti Autosport and United Autosports,” added Walkinshaw. 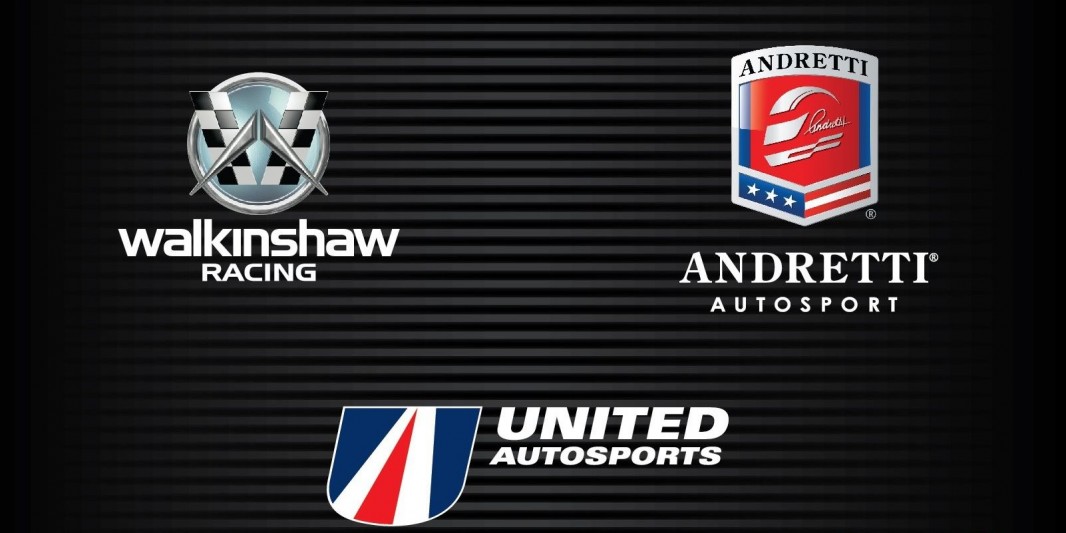 Elements from each team logo have been brought together

The rebranding of the team comes just a year after a loss of Holden backing saw the squad morph from the Holden Racing Team into Mobil 1 HSV Racing.

HSV boss Tim Jackson told motoring press this week that the road car firm’s branding will unlikely be seen at all on the Walkinshaw Andretti race cars in 2018.

There are currently no plans for a HSV version of the new, Opel-sourced ZB Commodore, disconnecting the once closely linked road and race programs. 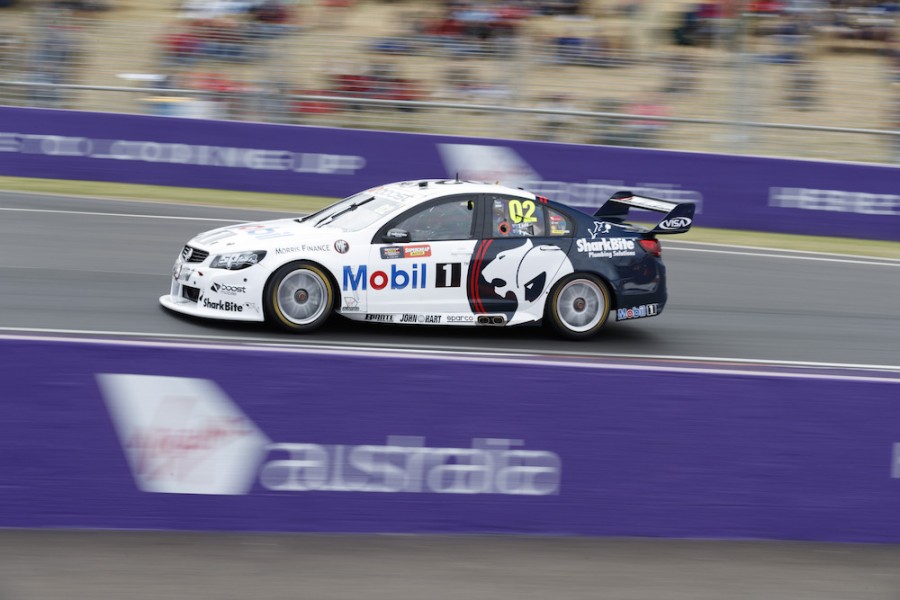 “It’s unlikely at this stage the HSV brand will be on the car next year for that reason,” Jackson told Motor Magazine.

“We’re no factory, it’s a different company and that’s the company that’s now got the relationship with Michael Andretti and Zak Brown and it’s in control of its own destiny.”

Walkinshaw Andretti United is gearing up to race ZB Commodores next year, but the team’s owners have stressed a desire to lure a new manufacturer for 2019.

Andretti and Brown both have extensive links with other marques.

Andretti’s racing programs in IndyCar, Formula E and Global Rallycross are through partnerships with Honda, BMW and Volkswagen respectively, while Brown is the executive director of McLaren, whose Formula 1 team will switch from Honda to Renault engines in 2018.