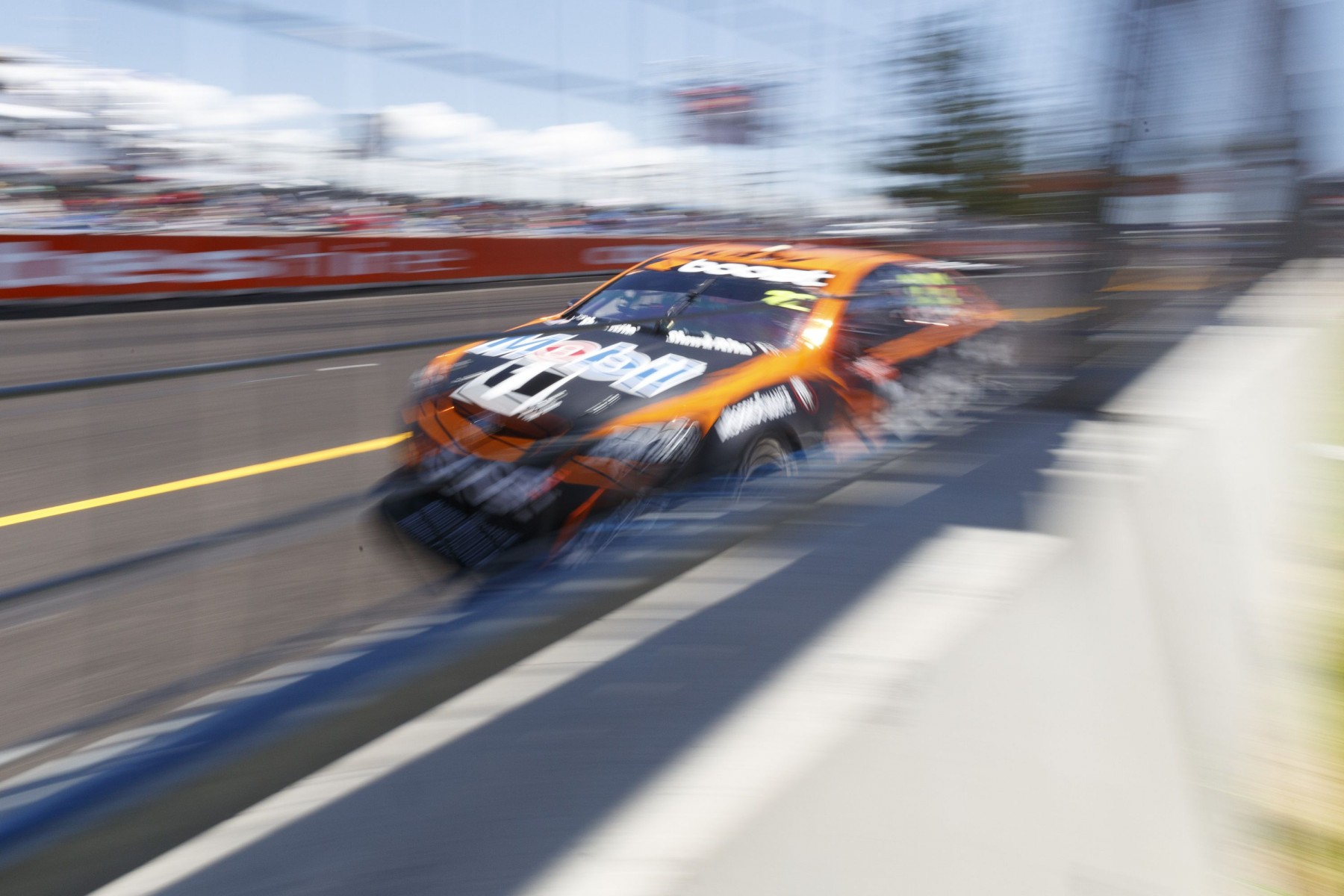 Walkinshaw Andretti United is plotting the introduction of two new Commodores, one of which will be ready for Adelaide’s Supercars season opener.

The squad, which welcomes Andretti Autosport and United Autosports as partners this year, endured a tough 2017 as Holden’s factory backing moved to Triple Eight.

It slipped from second to seventh in the teams’ championship, with new recruit Scott Pye leading the way in the drivers’ standings in 12th.

While its last new chassis was introduced at Sydney Motorsport Park in 2016, two could hit the track this year as the new-model ZB Commodore.

“We have one converted car [from VF to ZB] and one new car for the start of the season," general manager of motorsport Mathew Nilsson told Supercars.com.

“When you’ve got a new model shape it helps the [new-car] build plan, I guess, but it wasn’t the over-riding factor.

“And obviously the late finish to the season as well, it meant we were able to have chassis well in advance, for the workload management.”

Confirmation of a new build at WAU means half of the 26-car Adelaide 500 field is set to be comprised of fresh chassis.

Nilsson would not confirm whether Pye or 2010 champion James Courtney will get the new car for Adelaide. 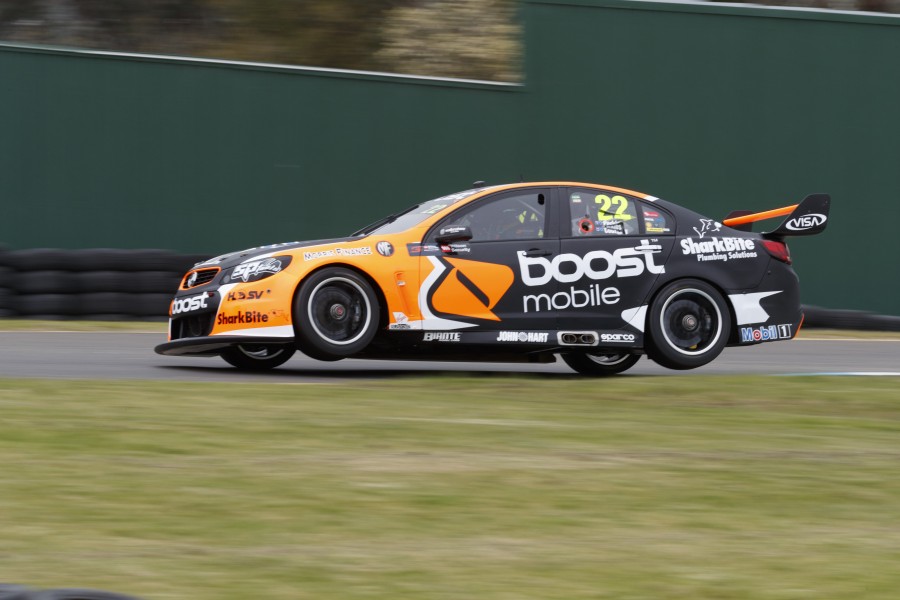 That was, though, sidelined between the Symmons Plains and Sandown events, after sustaining major damage in the pile-up at the former.

He switched to WR 021, but that car was quickly parked in favour of WR 020 when Courtney suggested it was “possessed”, echoing former team-mate Garth Tander’s comments about the chassis crashed at Bathurst in 2014.

Asked whether the second new car was likely to be introduced this year, Nilsson said it was a case of “as soon as we can, to be honest.

“Obviously we’re aiming to have a spare car as soon as we can, so that’s part of the process.”

Led by Faux, and including new data engineers for Courtney and Pye, Nilsson added “things are progressing in terms of forming our engineering group.

“Obviously Carl joined us towards the back end of last year. He’s been with us some time now and has been working through things.

“I’ve had a couple of changes with some engineering roles with some people moving on, but they’ve been replaced.

“We’re integrating those guys, and Carl’s leading that group as we speak.” 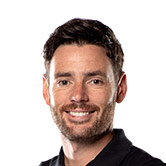