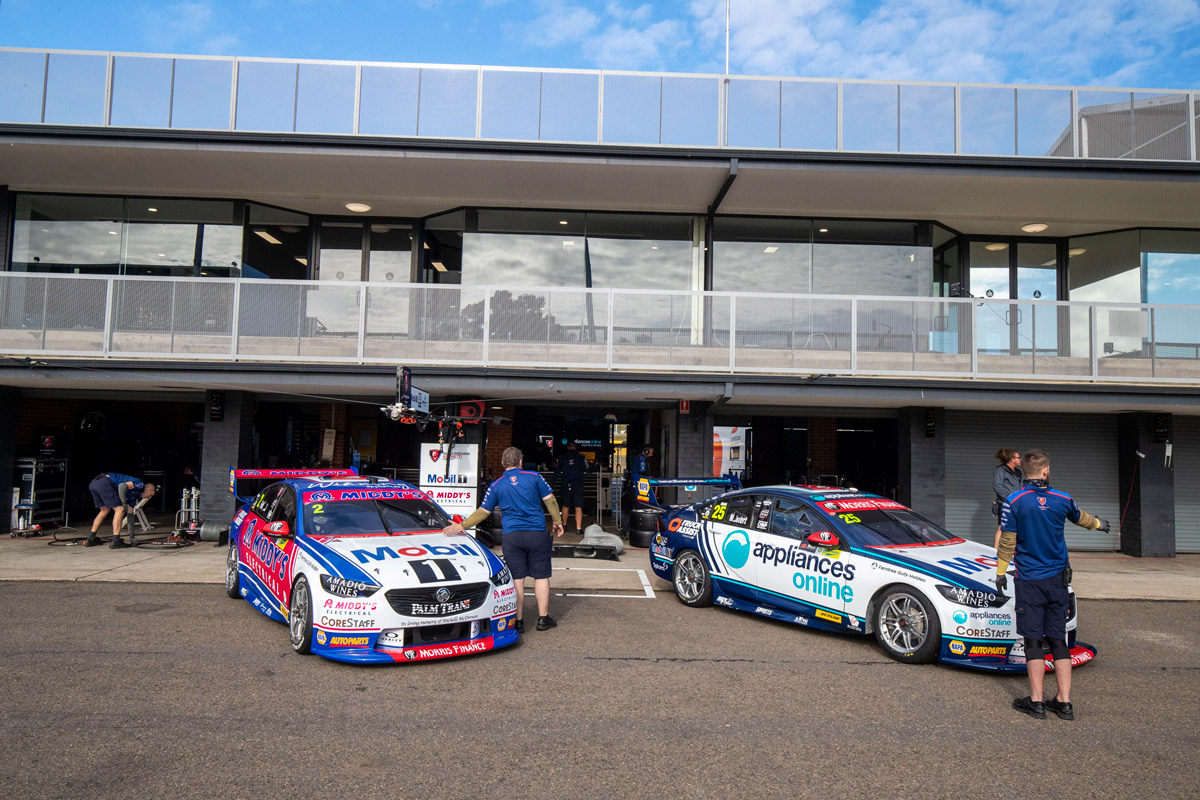 Walkinshaw Andretti United team principal Bruce Stewart has been blown away by his staff’s commitment and resilience amid challenging circumstances.

WAU were one of five Victorian-based Supercars teams to make the sudden move to NSW last night ahead of the state border being shut at midnight.

The prospect of being on the road and away from family for an indefinite period of time – compounded by the shock immediate departure of co-team principal Mathew Nilsson last Friday – could not deter crew members.

WAU crossed the border into Albury last night before carrying on towards Sydney Motorsport Park today.

“Really it was a matter of actioning the guys, working out who could move and who could go with the team and try to put the best team on the track,” Stewart told Supercars.com of the Monday rush.

“So for us, the biggest part of it that blows you away is the passion of the team and the commitment to the cause to actually do that at the drop of a hat, on three hours’ notice. 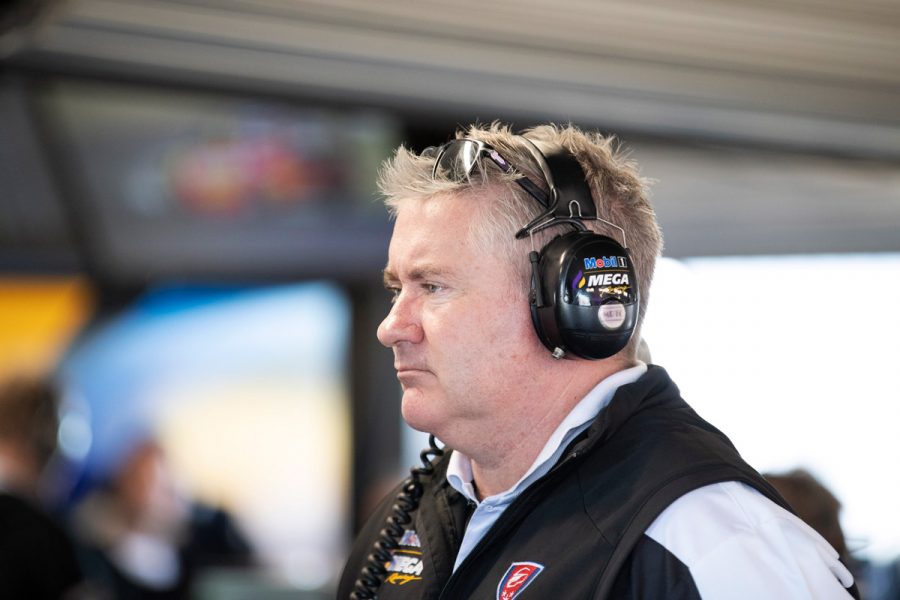 “Not many workplaces can do that but I’m sure within the Supercars paddock it’s a common theme because everyone who works in it is committed to the cause and we’re focused on bringing our championship to the fans.

“As hard as it is, it gives you really good insight into the depth of passion and commitment from your team.

“The hard part obviously is there are team members who can’t for health or family reasons, and it’s ensuring that they feel as connected… and that they understand that the team understands.

“Like in any good team sport, when one person falls down, another person stands up.

“It’s a phrase they use in football but it is so apparent and relevant to what we had yesterday, and it’s bloody cool to see a significant number of people willing to step up into a gap that became available.”

Despite the circumstances, Stewart declared it won’t be a makeshift WAU crew in action at the Truck Assist Sydney SuperSprint on July 18-19. 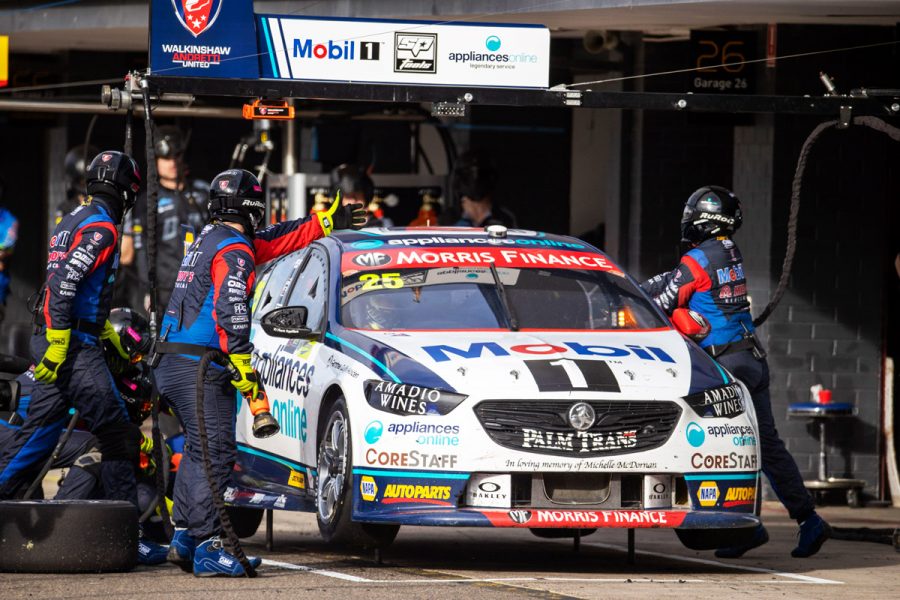 Adam De Borre and Terry Kerr will be on deck, continuing in their race engineer roles for Chaz Mostert and Bryce Fullwood, respectively.

“Some people who weren’t at the last Sydney Motorsport Park event will be there at the next one, and they have got years, sometimes decades, of experience,” said Stewart.

“It certainly just shows the depth we have got within our organisation.”

Stewart himself will remain based in Melbourne working on “the longer term plans for the team post-Sydney Motorsport Park”.

Veteran team manager Anthony McDonald will be leading staff on the ground.

“He has got a mountain of experience and he’s been with us for a very long time so we’re in good hands there,” Stewart added.

As for their drivers, Fullwood flew north to Sydney last night while Mostert is based on the Gold Coast.

Mobil 1™ Optus Racing & Mobil 1™ NTI Racing ›
Stay In The Know
Sign up to the Repco Supercars Championship Newsletter
We use cookies to ensure we give you the best experience on our website. If you continue to use this site, you agree to the terms and conditions identified in our privacy policyOKPrivacy policy