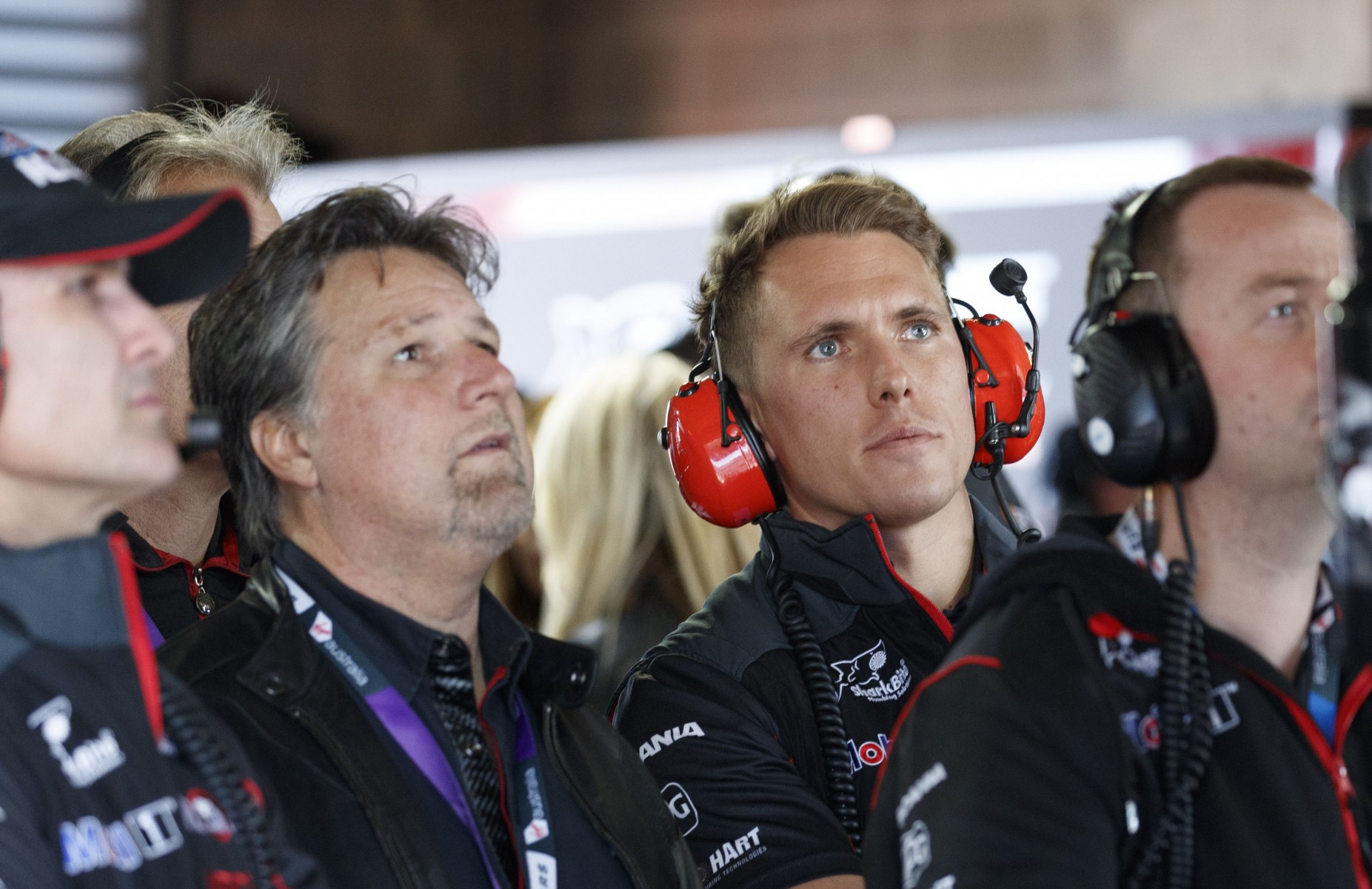 Ryan Walkinshaw is convinced that input from Andretti Autosport will propel his squad to the top of Supercars racing, but warns against expecting ‘overnight’ improvement.

Buy-in from Andretti and Zak Brown’s United Autosports was confirmed a fortnight ago at Bathurst, where members of Andretti’s US operation were in attendance.

While the new Walkinshaw Andretti United tag does not come into effect until next year, Walkinshaw said there have already been ‘projects actioned’ to move the squad forward.

Andretti’s firepower adds to an already-revised engineering line-up, with one Brit, Carl Faux, joining the squad in the last fortnight and another, Alex Somerset, departing.

While convinced of its potential, Walkinshaw acknowledged the time it took Team Penske to lift the former Dick Johnson Racing outfit from mid-pack runners to winners.

Penske took over DJR at the end of 2014, but went winless until early this season, starting a dominant run that has its drivers first and third in the title race.

“There’s already a list as long as your arm of things that we’re working on for next season and beyond,” explained Walkinshaw.

“I’m going to caveat that very quickly by making it clear that these things don’t change overnight.

“It’s not a switch you can flick, and even Penske when they came on board and bought DJR, even with all their resource and all their capital, it still took them three years.

“And they had to poach some pretty aggressive people in Supercars to make it work.

“So it’s not something that’s going to change overnight, but it’s important that the beginning of the story has happened.

“We’ve brought the right people in, who we believe can add value going forward.

“It’s a good structure of three people who want to work together to bring this team to the top. Now we’ve got the hard work of making it happen.”

“Their technical people are unbelievably excited about this,” continued Walkinshaw.

“There are a lot of ex-NASCAR guys in their organisation who fully understand the work that’s gone into the NASCAR cars over the years that can be readily moved over to what we’re doing with Supercars.

“Obviously it’s not identical, but there are similarities there, and their technical experience is going to be able to add to our group. 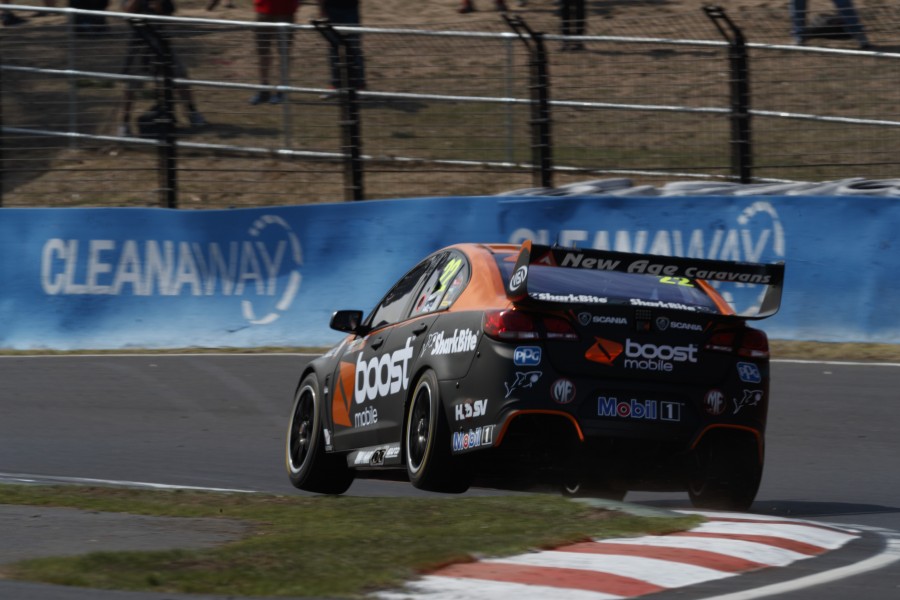 “And what they have with infrastructure and resource, our guys being able to ask them to do work for us is going to be very, very exciting.

“There’s already been work done on that, and already a few projects actioned. I won’t go through the details on what they are, but we’re working on it.

“Again, we’re not going to have a championship-winning car by January 1st next year, but over the course of the next couple of years we hope to slowly progress and become the team we believe we should be.”

While stressing patience, Walkinshaw is bullish on what the partnership will yield over time.

“We’re not here to mess around at the back of the pack,” he said.

“That’s the objective. We’re not naive on how much effort and time can come into those processes, but the desire is absolutely that. They’ve not come on board to stay where we are.

“There is a lot of low-hanging fruit with stuff we can do with the cars, so we’ll try and pick some of that off first and get to the sort of Prodrive level.

“And then the harder work will come when we want to go and take on Triple Eight and Penske.”

The team is set to upgrade to ZB Commodores next season, but has targeted bringing in a new manufacturer as early as 2019.