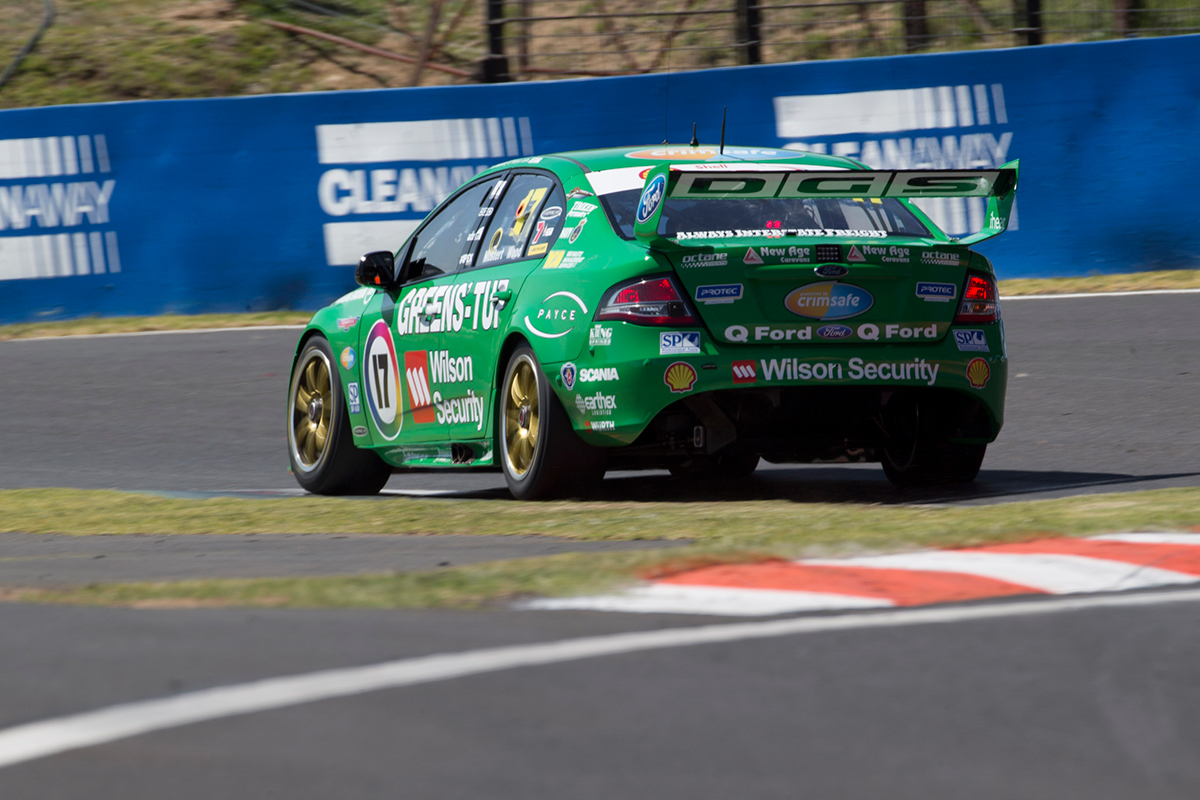 Shell V-Power Racing's livery for Supercars' retro round at Sandown turned heads when it was launched on Wednesday morning.

While the squad did not use a retro livery in the PIRTEK Enduro Cup opener last year, this scheme is far from its first trip down memory lane.

As DJR Team Penske builds its own history together, the outfit has plenty of iconic DJR machinery to revisit. 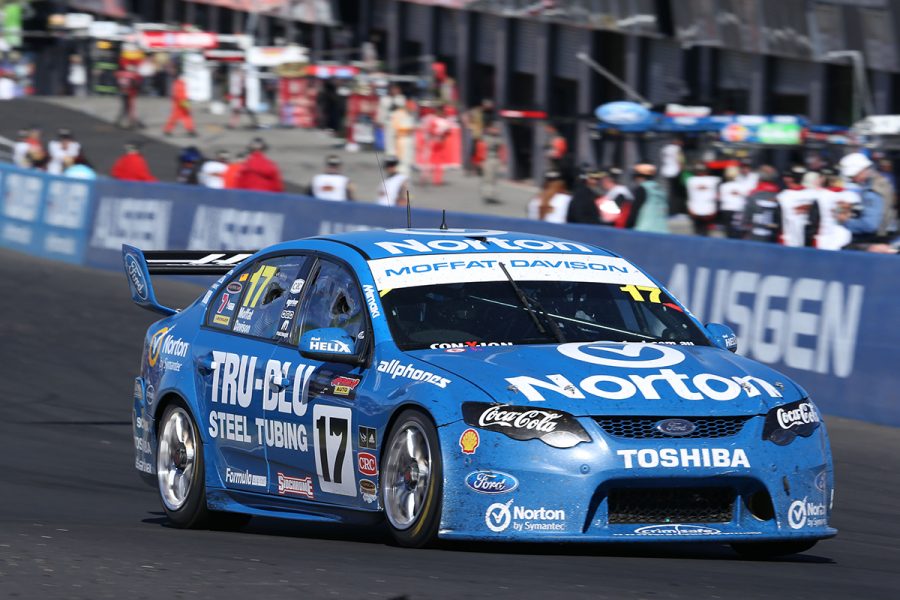 Bathurst 2013: Greens’-Tuf gets the treatment in 2013, for the Chaz Mostert and Dale Wood Falcon, to mark 30 years since the original's debut.

Bathurst 2014: The Shell-FAI colours are reborn with David Wall and Steven Johnson, turning the clock back 20 years to the team's most recent Bathurst win.

Sandown 2016: A renewed partnership with Shell includes a Sandown cameo for the last DJR/Shell livery, used in 2003 and '04, on the Scott Pye/Tony D'Alberto #17.

Have your say - vote for your favourite DJRTP retro livery