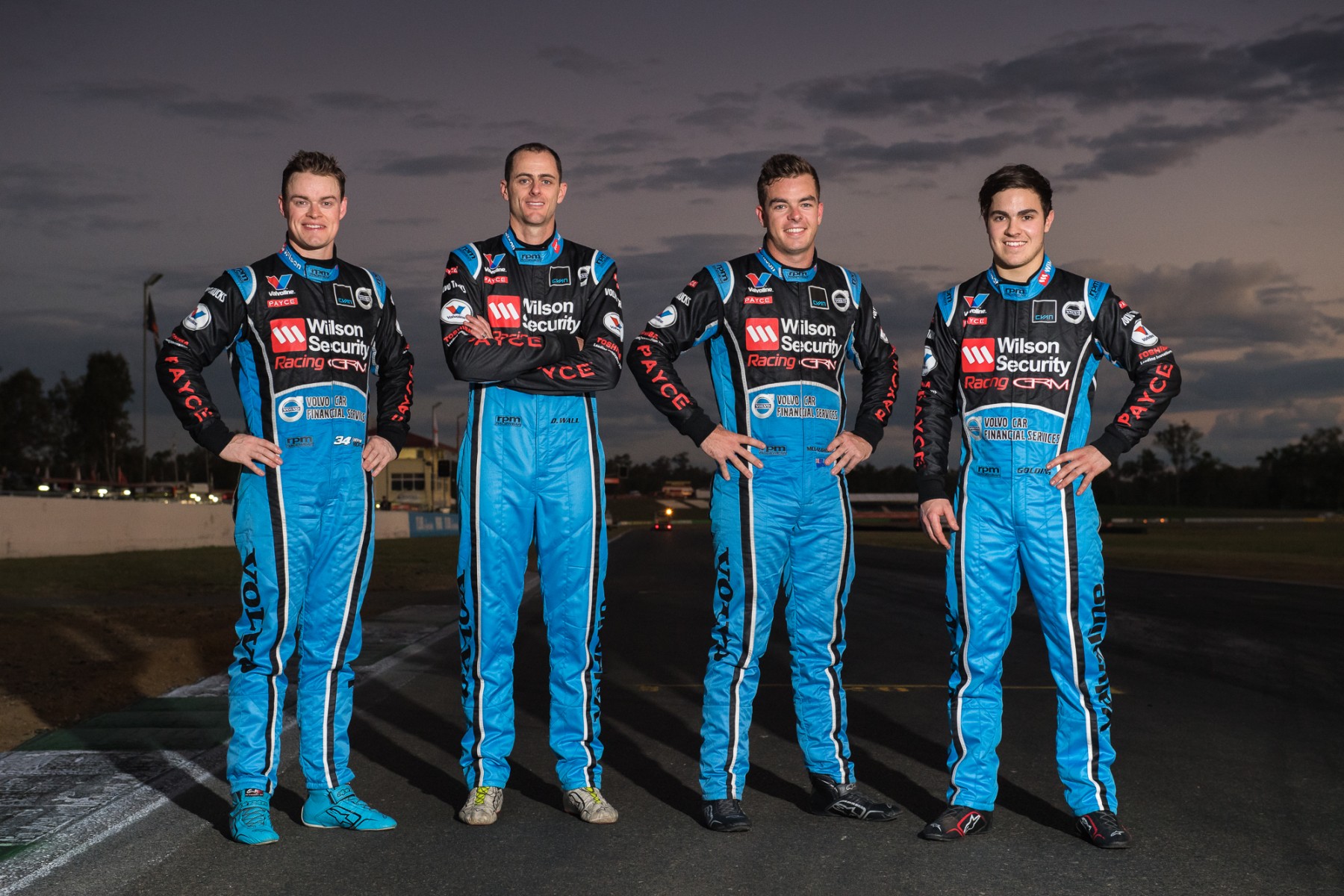 The pairings are as expected for the three round co-driver series, which comprises the September 16-18 Wilson Security Sandown 500, the October 6-9 Supercheap Auto Bathurst 1000 and the October 21-23 Castrol Gold Coast 600.

Golding will contest the enduro series for the first time, as well as race in the Dunlop Series rounds at Sandown and Bathurst. The 20-year old currently lies third in that championship in his Garry Rogers Motorsport Holden Commodore VF.

While Golding is an undoubted talent, favourite of the team and in with a bonafide shot of replacing DJR Team Penske-bound McLaughlin next year, Rogers presented Wall as the logical choice for #33 for the Pirtek Enduro Cup.

“We have looked into it and had a good talk to the entire workforce – engineers and mechanics – and we have decided that this line-up is our best chance to win the races,” said team owner Garry Rogers.

“Wally has been to Bathurst many times and the amount of laps he has done there and experience in our cars makes him a good way to go.

“Driving skill is important around Bathurst but also I don’t think you need someone who is fresh-faced there getting mixed up in the excitement of ‘here we are at Bathurst it’s such a big event’.

“Having said that I think Bieber is very level-headed and I don’t think he will be mesmerised by it.

“I think Bieber could be as quick as (Wall), but we want to try and get both cars to the finish and I think we don’t need to put a whole lot of pressure on him.

“But I don’t want to dis-incentivise Moff either. Let me tell you, speed-wise I reckon Bieber will be every bit as good as all of them.”

Rogers confirmed Golding was in the frame to drive full time for GRM in the VASC in 2017.

“My plan hasn’t changed. We are taking each Dunlop race with Bieber as it comes. We want to win that championship and hopefully we will.

“We haven’t made any definite decisions on McLaughlin’s replacement, yet but certainly he is in there.”

McLaughlin currently runs fifth in the Virgin Australia Supercars Championship while Moffat is only 18th, but Rogers said it was too soon to predict whether team orders would be adopted to ensure #33 got the best results by avoiding delays such as stacking.

“I don’t think you can really make those calls until the race starts because anything can happen,” Rogers said.

“Hypothetically if we got to Bathurst and we had to queue and McLaughlin was a long way ahead in the championship you would be a fool not to take that into consideration.

“But I also think you have to look at the race, how many laps have gone and so on, there are lot of things to think about.”

The team are scheduled to test on September 6, ahead of the first round of the Pirtek Enduro Cup.