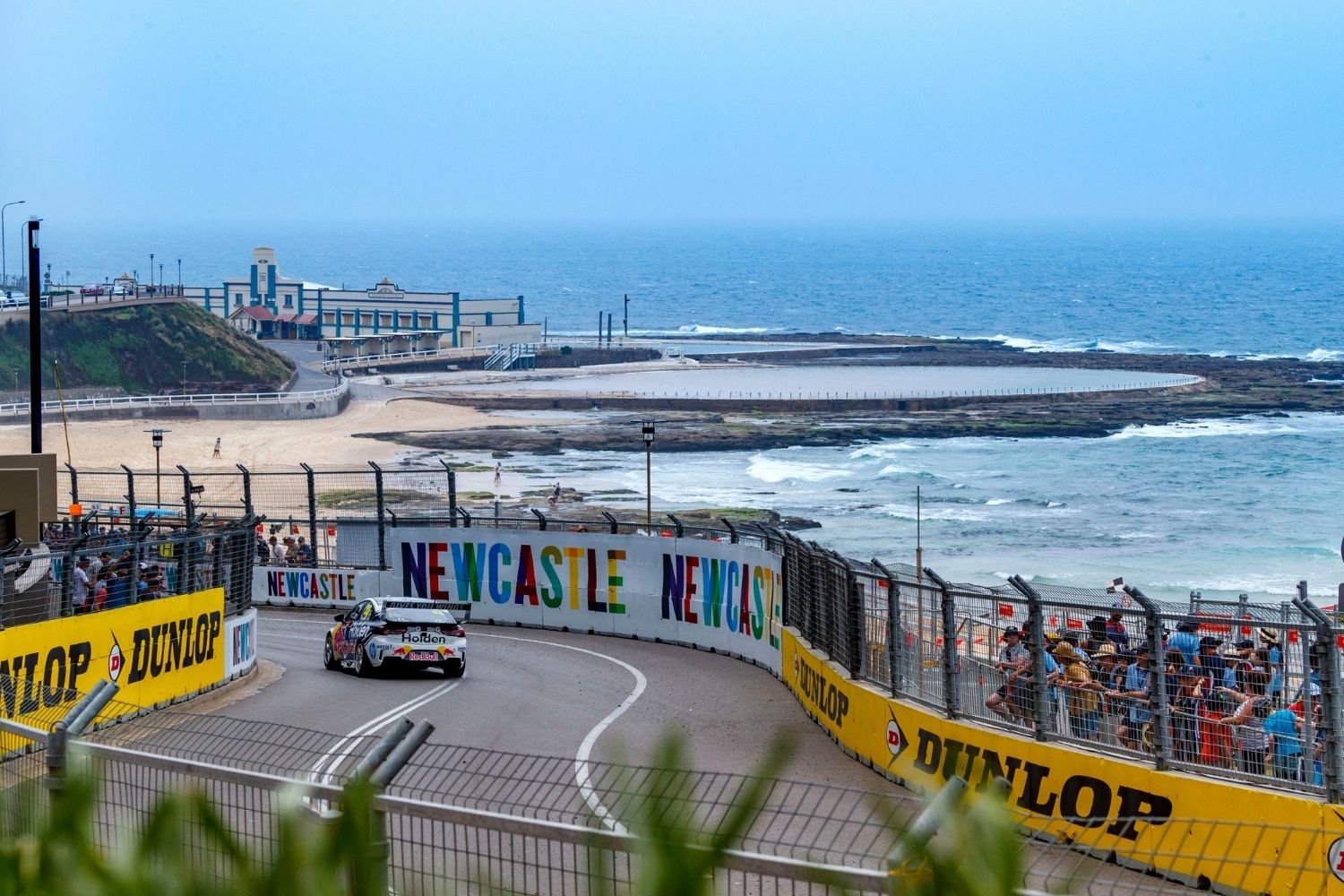 The season-opening Repco Newcastle 500 will see a first-time Supercars volunteer pay tribute to their late father.

Andrew Mills will follow in his father Peter’s footsteps as a race official when the 2022 Repco Supercars Championship commences in Newcastle on March 4.

Personifying the people behind the scenes who keep our sport on track, Peter volunteered as a flag marshall throughout the 1970s and 1980s.

Regularly officiating at Oran Park, Eastern Creek and Mount Panorama, Peter rarely missed an opportunity to be up-close with the sport he loved.

Although his father has now passed, Mills said it was his commitment and passion which encouraged him to join.

"It’s been three years since dad passed away, and I have been considering volunteering for a while," Mills told Supercars.com.

"I kept an eye out on the day registrations opened for Newcastle because it's close to home.

"Dad was a flag marshal as far back as my Mum could remember, long before my parents got together.

"My Dad used to teach us the meanings of all the flags when we were young, and provide his own commentary.

"He would have loved to still be doing it, the only reason he had to stop back in the eighties was due to his job as a shift worker."

"It is the first opportunity for me to be involved since Dad died, and I would love to follow in his footsteps."

Newcastle will join a long list of season-opening venues when it hosts the commencement of the 2022 Repco Supercars Championship.

Taxi driver Mills is also a volunteer for the Rural Fire Service and is looking forward to achieving another personal milestone.

"t's going to be really exciting being the season opener in Newcastle and volunteering for the first time," Mills continued.

"When I’m there I will be thinking about Dad and remembering how he used to do this.

"We don’t have any photos of him from back then either, so I’ll be keen to get some photos of my own."

If you are interested in being a marshal or a volunteer at a Supercars event, CLICK HERE to apply.

All Supercars Officials will receive:

Funding boost for Girls on Track program in Queensland