One of Australia’s most respected corporate brands has reunited with Supercars, adding to an already rich history with the sport.

Vodafone, which secured multiple Championships and Supercheap Auto Bathurst 1000 victories with Jamie Whincup and Craig Lowndes, has returned to the sport as the Official Telecommunications Partner of Supercars.

The partnership will be driven through Vodafone’s national and regional networks, connecting Supercars’ nationwide supporter base and helping fans connect to the sport and the network across Australia. 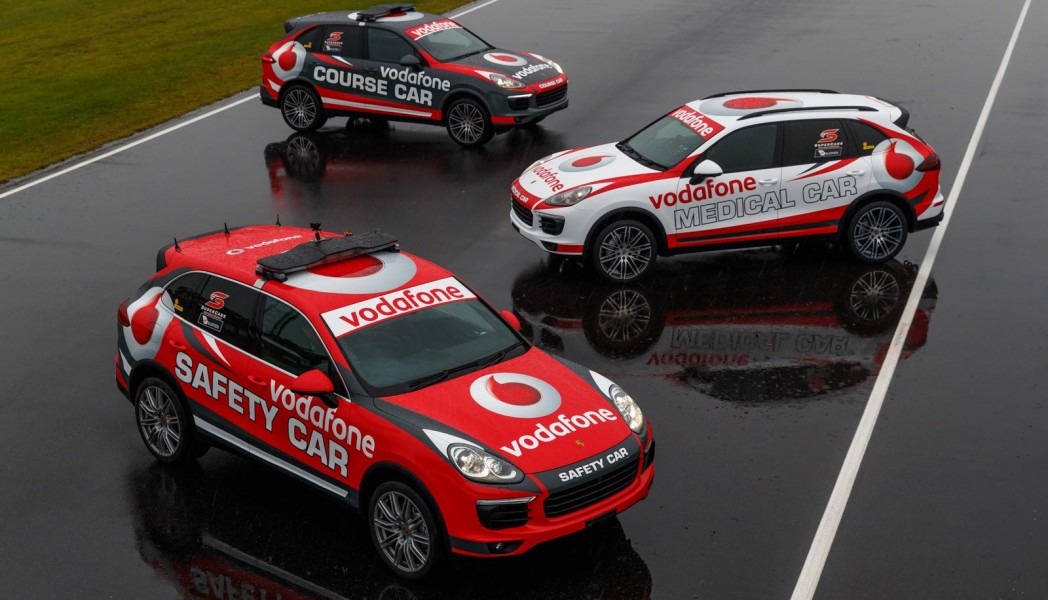 Vodafone will assume the exclusive naming rights for the Porsche safety, course and medical cars, complementing its Official Telco Partner status of the 2017 Supercars Championship. Supercars announced Porsche as the Official Safety Car provider of the sport earlier this year.

Supercars CEO James Warburton said Vodafone was a fantastic partner for the sport given its great success of the past, global reach and domestic profile.

“Vodafone is an incredible global brand which will connect the sport of Supercars to our fans and new audiences nationally and regionally,” Warburton said.

“We are proud to have Vodafone back in the sport which they have already had so much success in. Vodafone knows the huge and powerful reach of Supercars on a national platform with major events in all states and the Northern Territory.

“Supercars also has a massive digital reach and footprint domestically and globally, as does Vodafone. We feel this is a perfect match.” 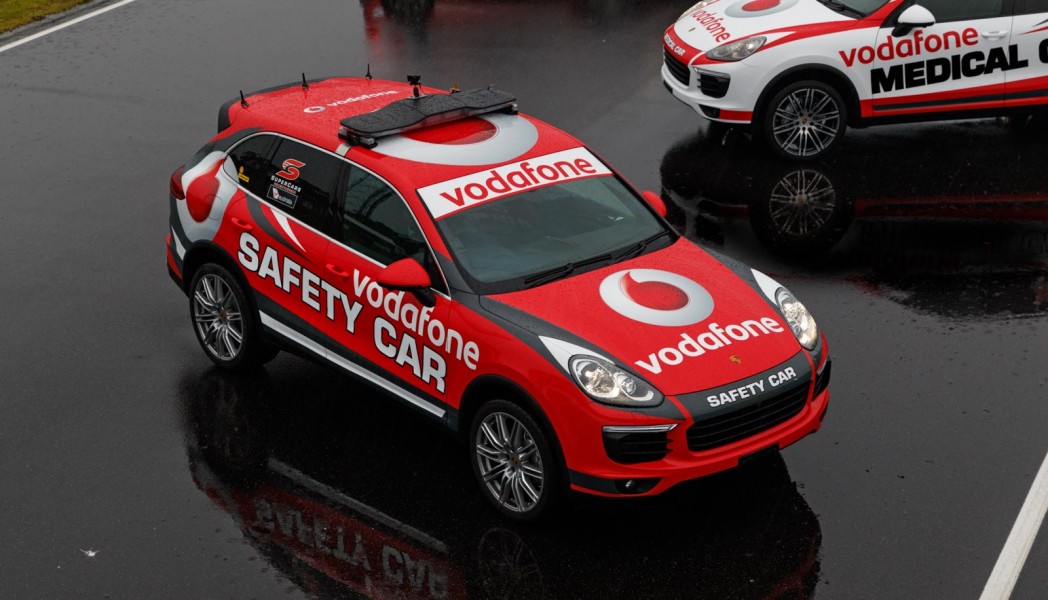 “Supercars is a truly national sport with a significant and extremely avid fan base right across Australia,” McIntosh said.

“We are also a fast-paced, high performance brand which is passionate about its people and its customers, just like Supercars.

“This partnership fits with our focus of providing world class connectivity throughout Australia with mobile, voice and text services.”

The partnership commences this weekend at the WD-40 Phillip Island 500 in Victoria. 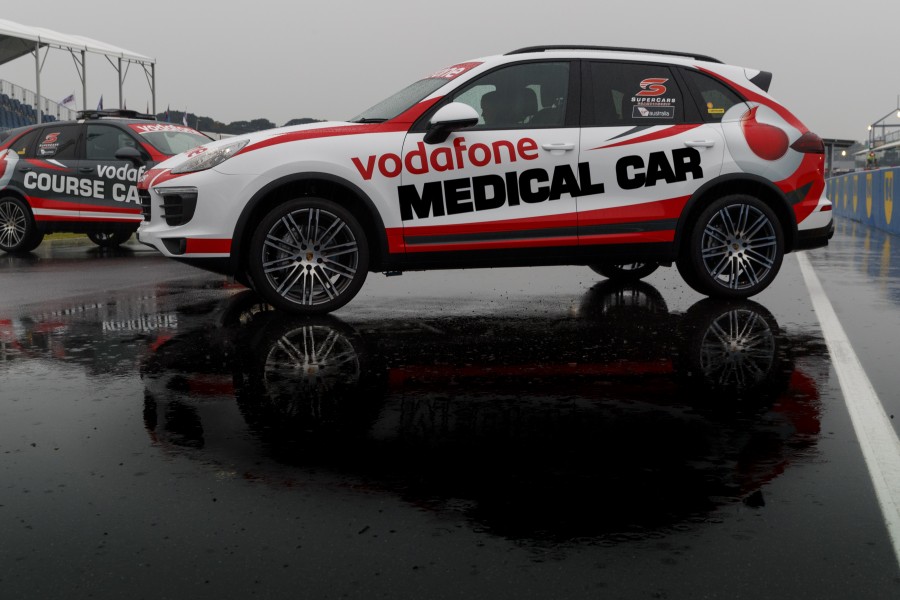 20/04/2017
Stay In The Know
Sign up to the Repco Supercars Championship Newsletter
We use cookies to ensure that we give you the best experience on our website. If you continue to use this site we will assume that you are happy with it.Ok