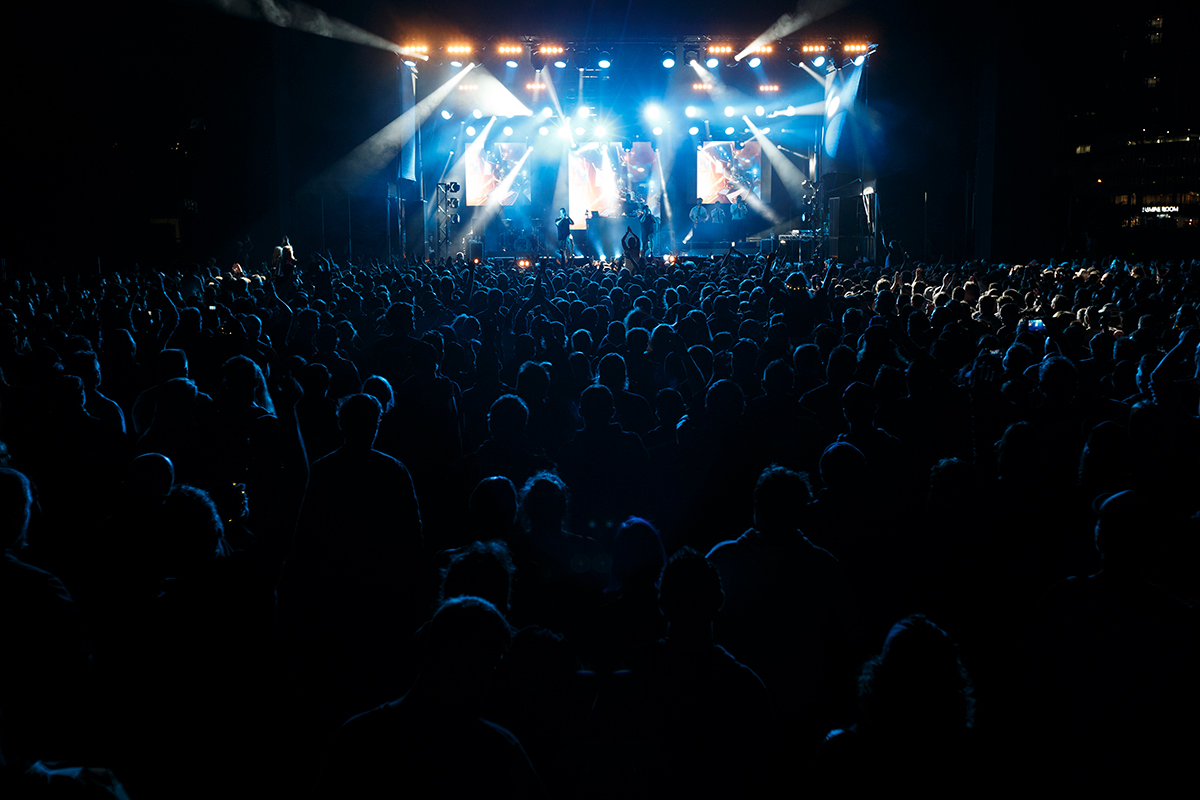 The Vodafone Gold Coast 600 will again feature international superstars and parties across a huge week of sport and entertainment, when Supercars arrives in October.

Guests filled Nineteen at The Star for this evening’s official launch of the October 19-21 event, the final leg of the PIRTEK Enduro Cup.

There, it was revealed international powerhouse rock acts FOREIGNER and +LIVE+ will headline the after-race concert, and that Brisbane’s ARIA-award winners SHEPPARD will feature in Saturday’s Broadwater Sounds, presented by 92.5 GOLD FM. 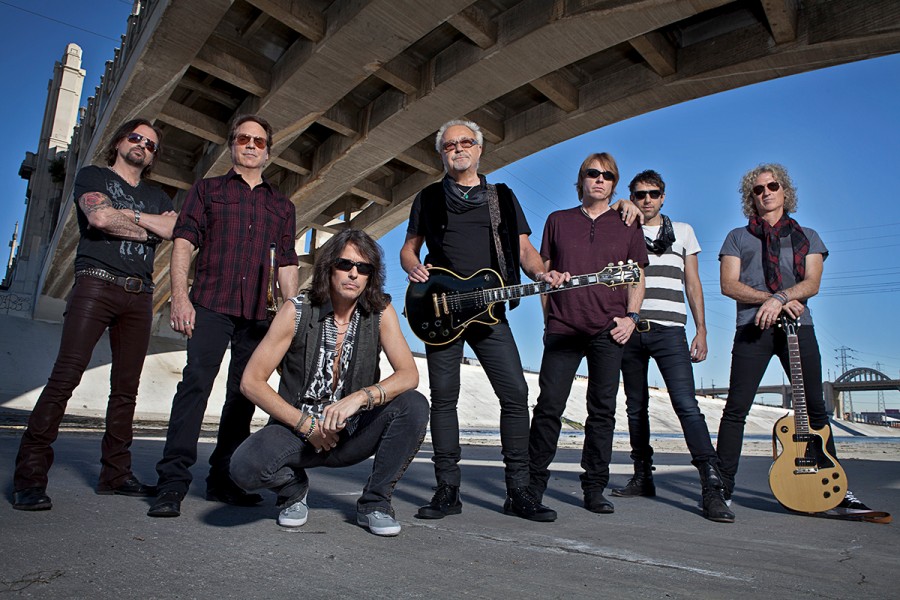 It will be the first time FOREIGNER, above, has performed at a Supercars event with a huge crowd expected to fill the Broadwater Parklands.

The band’s worldwide smash hits include ‘I Want to Know What Love Is’, ‘Cold as Ice’, ‘Waiting for a Girl Like You’, ‘It Feels Like the First Time’ and ‘Juke Box Hero’.

With more than 80-million record sales over more than four decades, the English-American rock group will perform the only Queensland show of their world tour, which arrives in Australia in October.

Also performing is the multi-platinum American Rock band, +LIVE+, who have sold over 22 million albums, two of them reaching number one on the charts.

The band’s catalogue is filled with such gems as ‘Lightning Crashes’, which was #1 at Modern Rock radio for 10 consecutive weeks, ‘I Alone’, ‘All Over You’, and ‘Lakini’s Juice’.

After touring with Justin Bieber and Keith Urban, the Queensland group has become one of Australia’s hottest acts with hits including ‘Geronimo’ and ‘Let Me Down Easy’.

SHEPPARD’s eight ARIA Awards includes Album of the Year, Best Group and Song of the Year, and their latest album Watching the Sky is currently number one on the ARIA and iTunes Charts.

“The Vodafone Gold Coast 600 is an iconic sporting event - it provides incredible entertainment and shows the Gold Coast to the world,” Supercars CEO Sean Seamer said.

“The variety of entertainment on offer is unrivalled and offers plenty for the motorsport fan, the music fan or those who simply want to come along and join the party. It is set to be a great weekend all-round.” 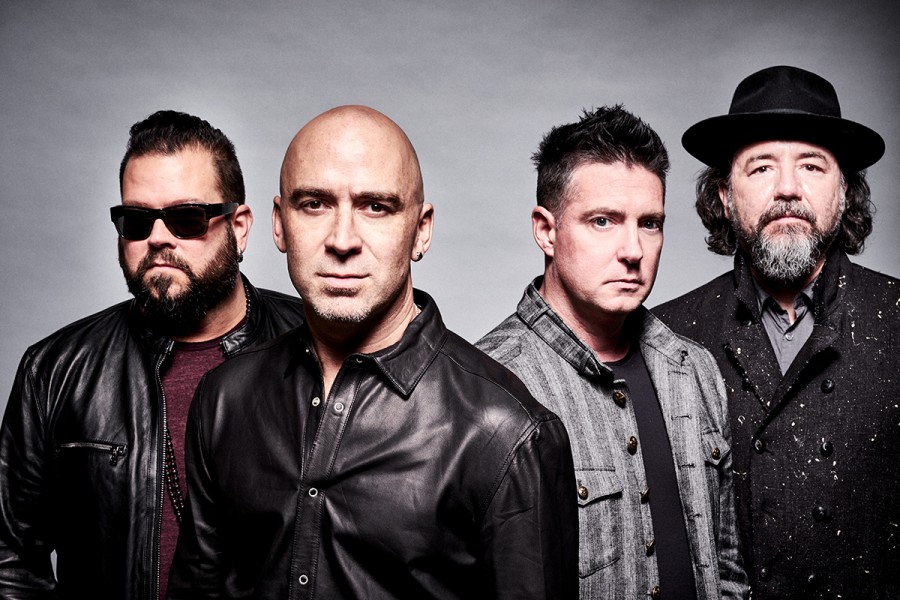 “With international acts Foreigner and Live performing, as well as Queensland’s own ARIA-award winners Sheppard, I expect this event to again draw thousands of visitors to the Gold Coast,” Ms Jones said.

“It’s one of the many premier sporting events featured on Tourism and Events Queensland’s It’s Live! in Queensland calendar, which will generate more than $780 million for the state’s economy this year.

“I encourage visitors to the Gold Coast to take advantage of the event’s location – known for its beaches, surf, theme parks, shopping, nightlife and hinterland – and stay on the Coast to explore the diverse tourism experiences in the region.” 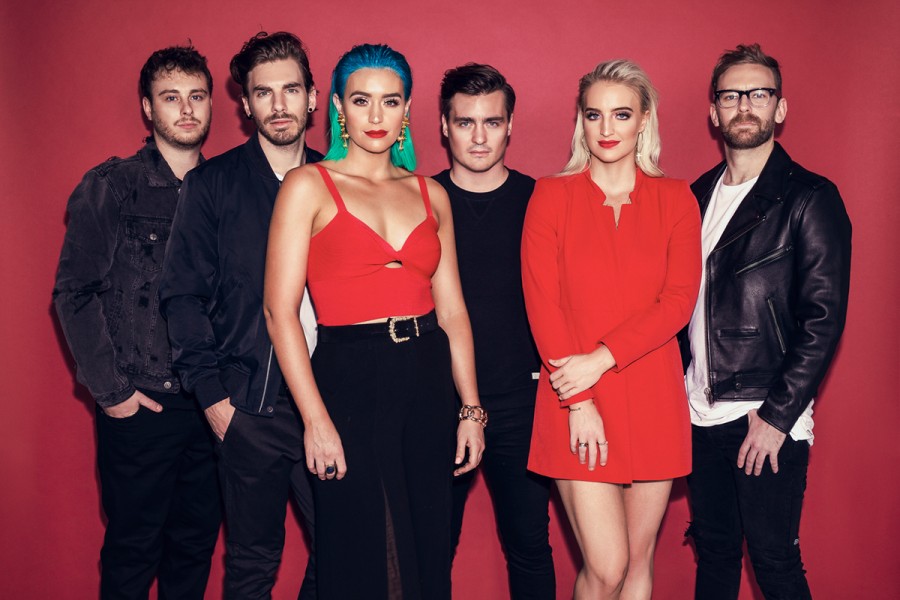 “I know the drivers rate this weekend as one of their best events on the annual circuit. Organisers have done a remarkable job transforming the GC600 from a pure motor racing event to a weekend of family entertainment, exceptional live music and off-track excitement."

An increase in corporate facilities includes the new Unibet Sports Lounge, which makes its debut on the Gold Coast.

Vodafone has returned as the naming rights partner following the success of last year’s Gold Coast 600, which was watched by more than 2.1 million people on Fox Sports and Ten.

“The 2017 Vodafone Gold Coast 600 was one of the biggest events on the Queensland sporting and entertainment calendar,” said Ben McIntosh, Chief Commercial Officer of Vodafone Australia.

“From hardcore fans to families looking for a great day out, there’s something for everyone and we can’t wait to be part of making this year even bigger and better.”