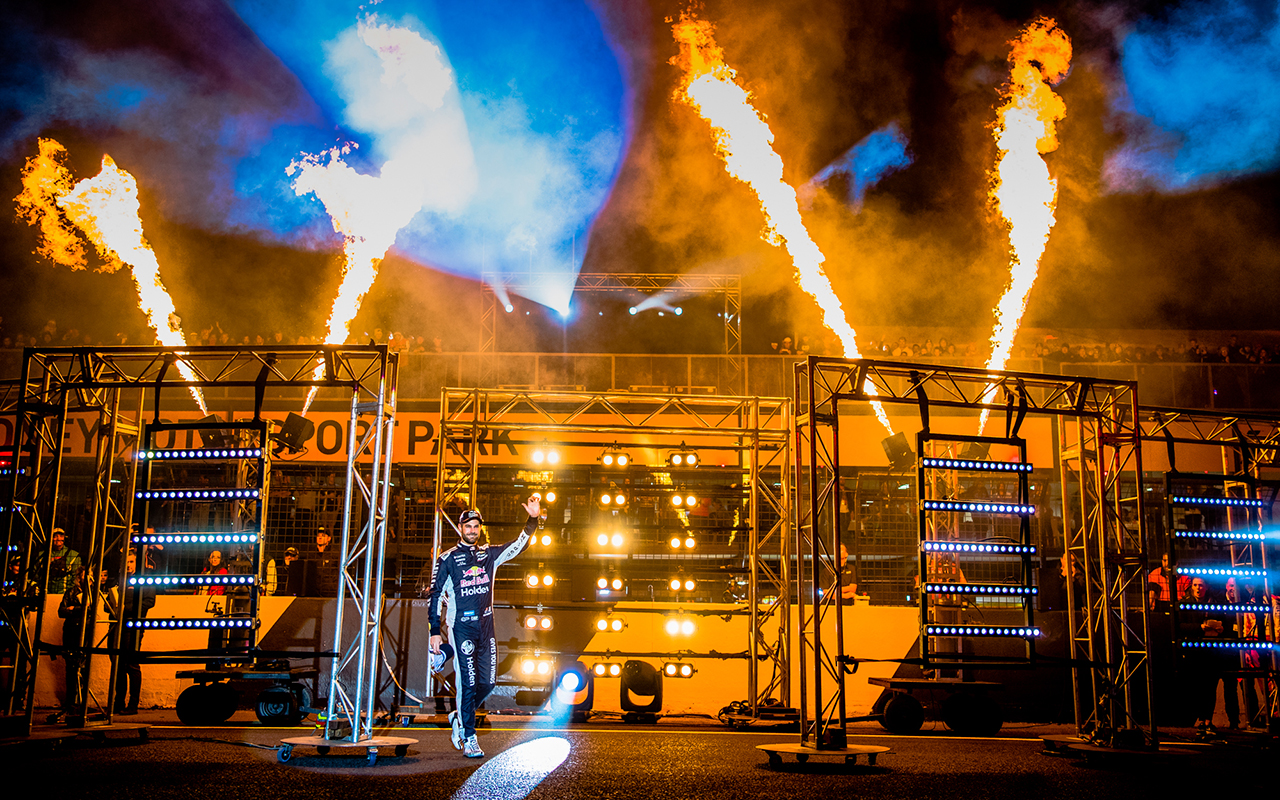 Virtual driver introductions and trackside pyrotechnics will highlight a revamped pre-race show for the SuperNight format’s move to Barbagallo this year.

Last season’s reintroduction of night racing in Sydney was combined with a concerted effort from Supercars to provide a spectacular pre-race show.

Driver introductions on the main straight were undertaken amid a combination of special effects to build the atmosphere ahead of the Saturday night race.

Supercars will take the same approach in 2019 for the first PIRTEK Perth SuperNight, but the format has been revamped to suit the new venue.

“One thing that worked a treat with Sydney was 80 percent of the crowd were in the one spot, between the grandstand and the Turn 1 spectator area.

“Perth has some challenges where, with pitlanes on both sides of the grid, the core amount of people aren’t right in front of you, so we had to come up with a new way to do it.

“The other element was, the way the driver introductions worked last year, it only gave the teams around seven to eight minutes on the grid before the race.

“We’ve come up with a format that is a bit quicker than the introductions from last year and will also be spectacular, using the geography of the Perth circuit.”

Ahead of the Saturday night feature race, the cars will be released from pitlane in reverse championship order, sent out to the grid at 30-second intervals.

As each car crests the hill approaching the final corner, three, 80-metre high pyrotechnic explosions will be set off on each side of the circuit.

While steering their car to the grid, the driver will be introduced to the audience by a voiceover, music and graphics package.

Television viewers will see a pre-recorded intro video of the driver projected onto the infield, with the feed also visible to the trackside audience via the various big screens.

"What it will do is speed up the process because cars will pull up on the grid and are ready to go for the race,” said Prendergast.

“Once the cars are all lined up, the whole grid will be full of colour and effect lighting, before the traditional grid procedure takes place, including the usual corporate fan experience.” 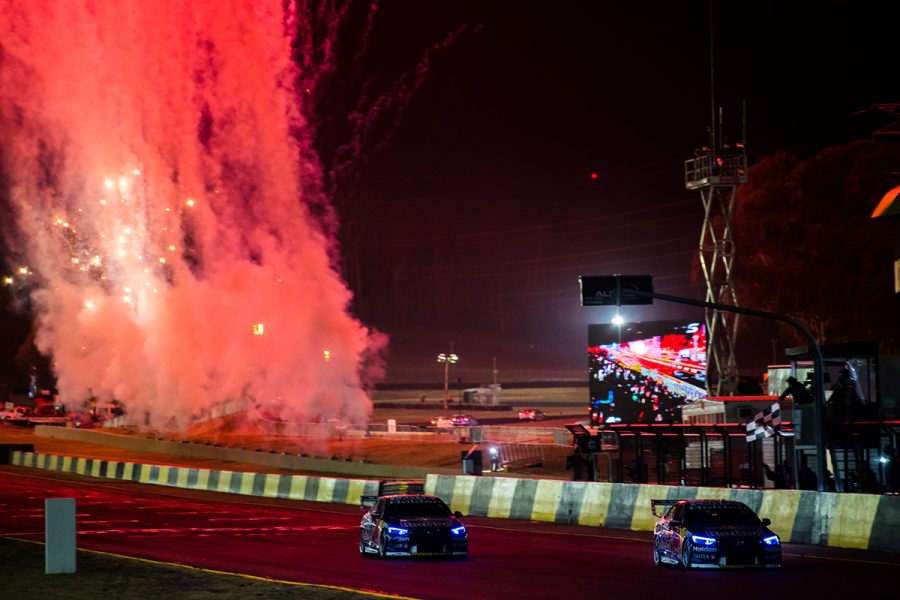 Pyrotechnics will also feature heavily at the end of the Saturday race.

Fireworks will be set off on the drivers’ right as the leader heads down the back straight for the final time, followed by an extensive post-race display from the top of the hill.

Supercars will take to the track under lights on all three days of the May 2-4 event, with practice Thursday night, an opening 120km race on Friday night and the 200km feature after dark on Saturday.