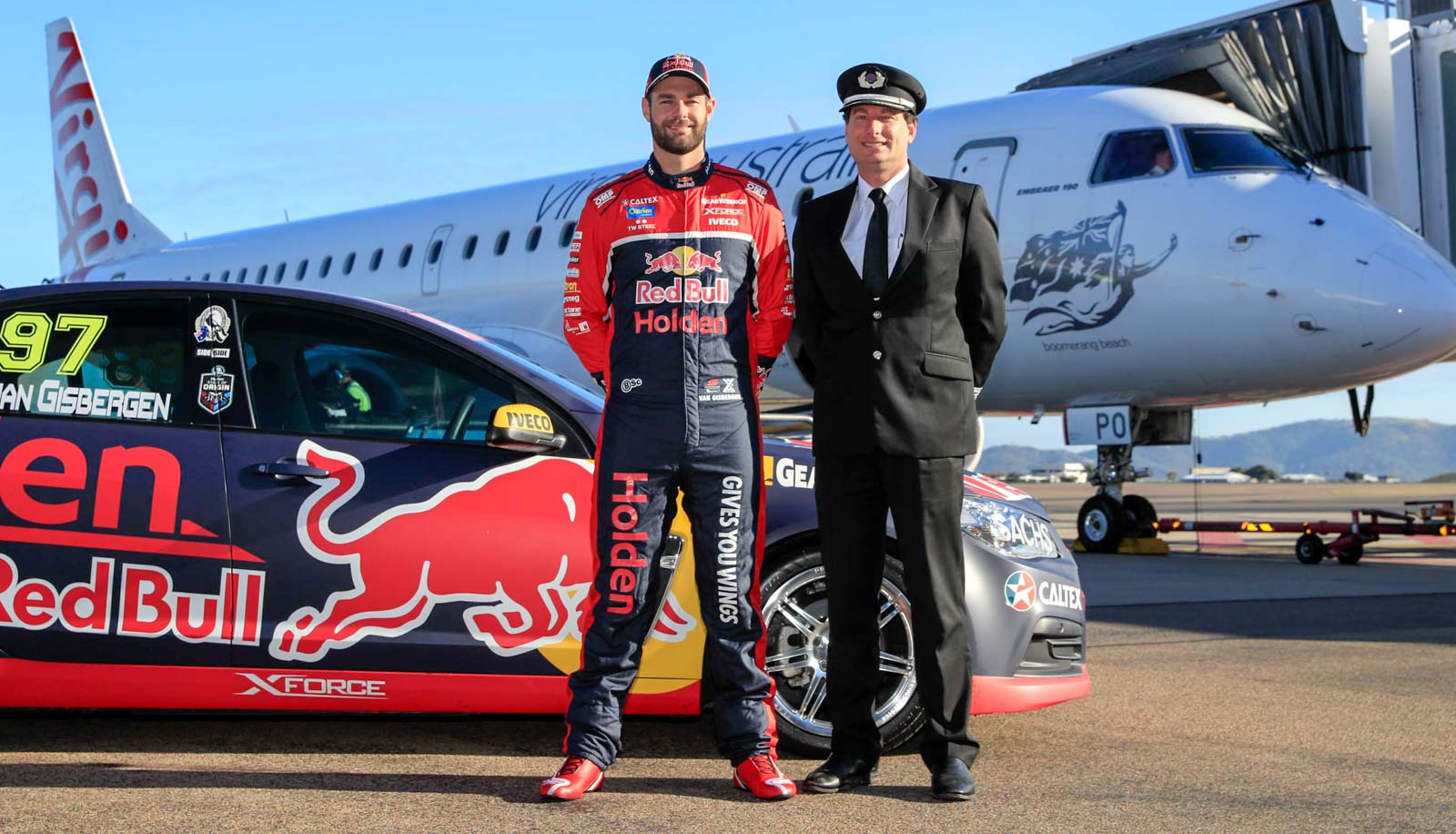 Virgin Australia, the official airline of Supercars, has today announced it has added extra flights from major capital cities to Townsville for the upcoming Watpac Townsville 400.

The flights will accommodate the influx of Supercars fans travelling to and from North Queensland to watch their favourite teams and drivers battle at Reid Park from 7-9 July.

“We are thrilled Virgin Australia has made these additional flights available for the thousands of fans heading to the Watpac Townsville 400 from right across Australia,” Warburton said.

“For this reason Supercars and Virgin Australia have partnered to bring fans Supercars Travel, offering a single site where fans can access airfares, accommodation, race tickets and local tourist attractions in any destination a Virgin Australia Supercars event is held.” 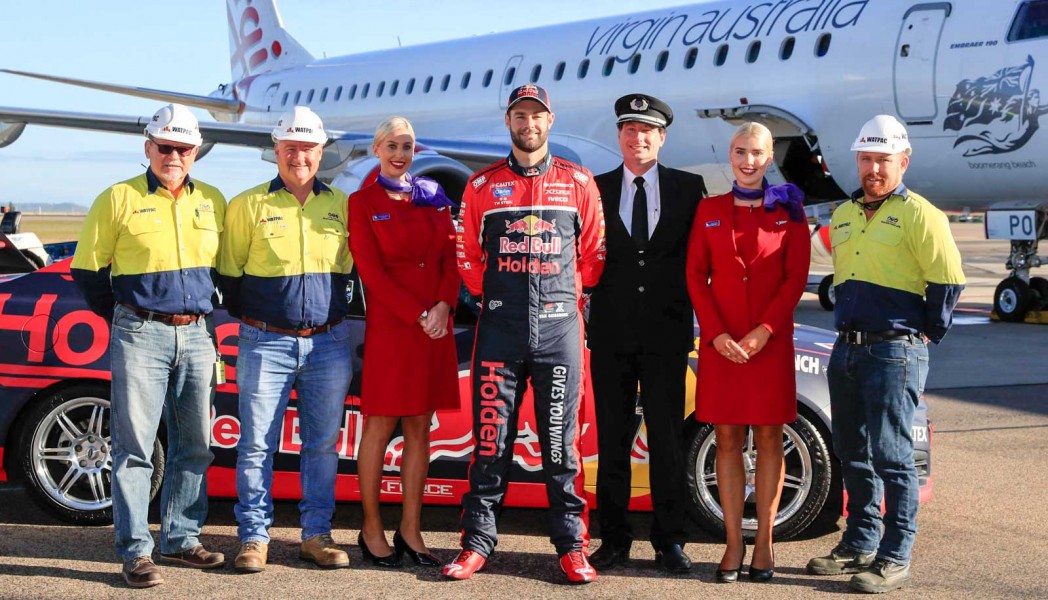 John Thomas, Group Executive Virgin Australia Airlines, said: “Virgin Australia is delighted to transport the teams, drivers and thousands of Supercars fans around the country and is particularly proud to support an event that brings such exhilaration and excitement to its fans.

“The Queensland Government has confirmed its continued support of the Gold Coast and Townsville Supercars events until 2019,” Ms Jones said.

“We are committed to supporting major events like this through Tourism and Events Queensland which drive visitation, provide local economic benefits, support local jobs and foster community pride.”

“We’re always looking to promote Townsville to visitors from other major cities so these extra flights thanks to Virgin Australia are a great way to boost the event and showcase Townsville and all it has to offer,” Cr Hill said.

“Townsville is proud to host the Watpac Townsville 400 and the extra flights will only help to make this year’s event the most successful to date.”

“These additional flights to Townsville through Virgin Australia will attract even more spectators and visitors to our stunning region,” Ms Woods said.

“Given the significant contribution that events provide the local economy and their ability to have direct and positive impacts on visitation, Townsville Enterprise considers events as one of the regions greatest tourism assets”.

“There is no better time to visit Townsville – with average winter temperatures of 25 degrees and over 300 days of sunshine each year, Supercars fans can certainly leave their winter woollies at home.”

“The Watpac Townsville 400 is one of our most important weekends of racing on the calendar and we love seeing fans from around the country at the event.”

The 2017 Watpac Townsville 400 will run from 7-9 July and feature three adrenalin filled days of racing as well as entertainment from Australian Rock royalty, Jimmy Barnes and James Reyne.