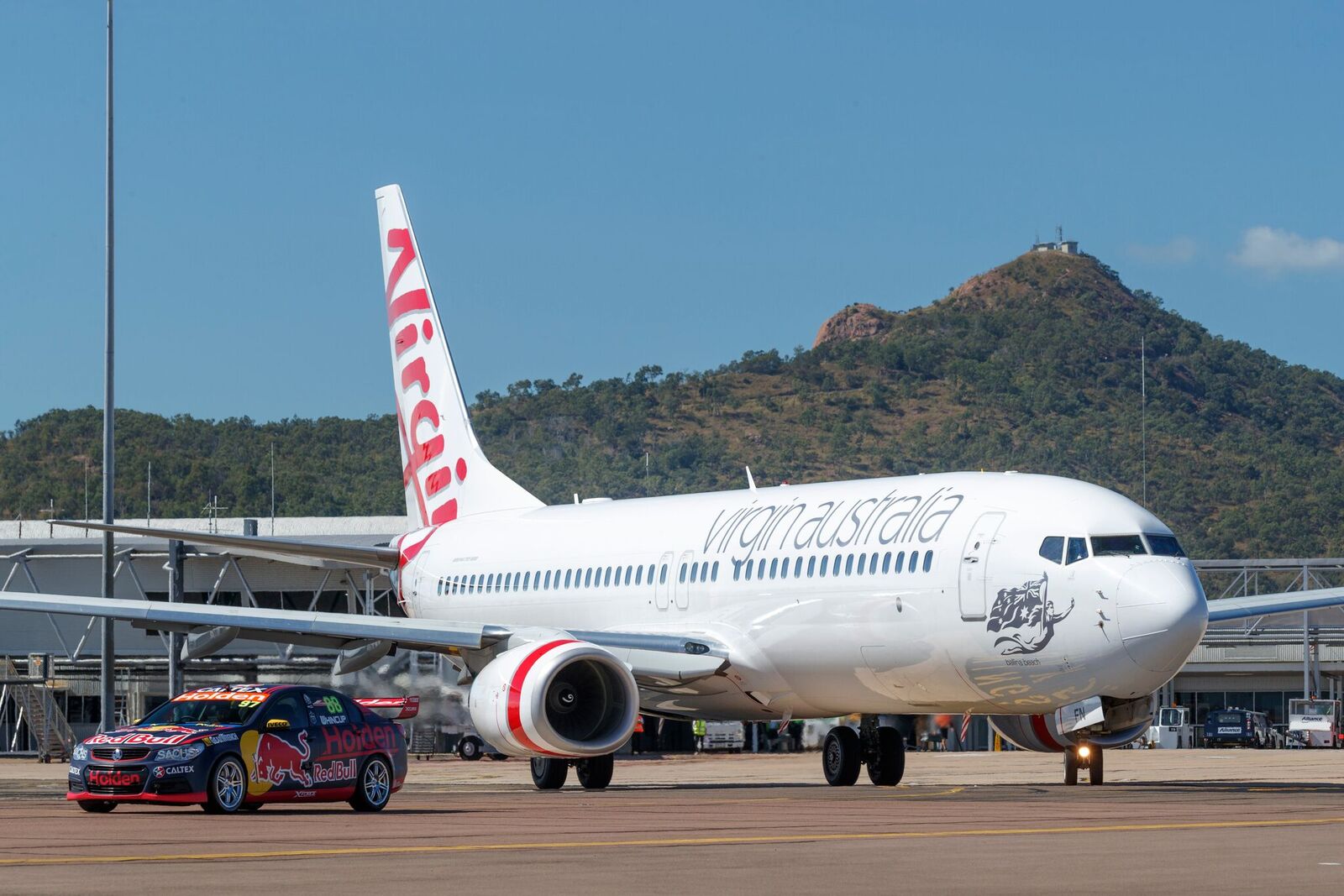 Virgin Australia, the official airline of Supercars, has added extra flights from major capital cities for the Watpac Townsville 400.

It follows the success of 2017 when additional flights were added to cater for fans from Australia’s east coast travelling to North Queensland’s largest annual sporting event.

The six additional flights will operate from Thursday 5 July to Monday 9 July between Townsville and Brisbane, Sydney and Melbourne.

“We are thrilled Virgin Australia has again made these additional flights available for the thousands of fans heading to this year’s Watpac Townsville 400,” said Supercars CEO Sean Seamer.

“More than 1.3 million fans have passed through the gates of the Watpac Townsville 400 since 2009 and a large portion have travelled from our capital cities on the east coast.

“This will be arguably one of the biggest years of entertainment on and off the track, so we are expecting fans to take advantage of the extra flights to get to and from the event.”

Virgin Australia General Manager Network and Revenue Management, Russell Shaw added: “As the official airline of Supercars, Virgin Australia is proud to be supporting the teams and drivers again this year as they fly across Australia to compete in the 2018 Watpac Townsville 400.

“We know how much excitement this event generates so we’ve added some extra flights to make sure the Supercars fans can get to Townsville and watch their favourite teams compete.”

“The Townsville 400 is one of Queensland’s must-see events and for 10 years has driven visitors to Queensland for three days of Supercars action,” Ms Jones said.

“These extra flights encourage visitors to extend their stay in Townsville to see more of beautiful Tropical North Queensland.

“The Palaszczuk Government is proud to support this event, which draws an attendance of more than 100,000 people every year and generates millions of dollars for Queensland’s economy, through Tourism and Events Queensland’s It’s Live! In Queensland calendar.”

The 2018 Watpac Townsville 400, from 6-8 July, features three days of racing as well as two nights of entertainment from Australian Rock royalty including Hoodoo Gurus and Baby Animals on Friday night followed by John Farnham and Daryl Braithwaite on Saturday night.

01/06/2018
Stay In The Know
Sign up to the Virgin Australia Supercars Championship Newsletter
We use cookies to ensure that we give you the best experience on our website. If you continue to use this site we will assume that you are happy with it.Ok