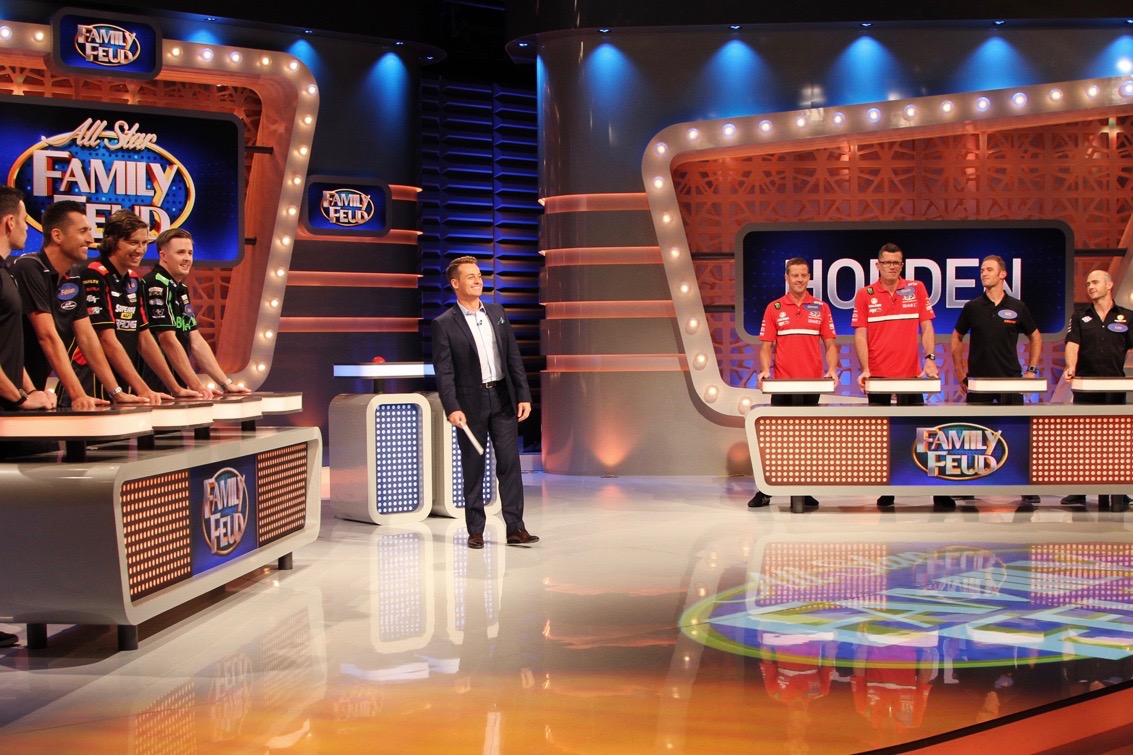 They may have three championship wins and six Bathurst wins between them, but how did the Supercars drivers go stacked up against the survey on last night’s episode of All Star Family Feud?

Host Grant Denyer – who has raced a Supercar at Bathurst, and ran in the Dunlop Series for a round last year – got in on the fun as the drivers showed whether or not they were as quick with their words (and wits) as they are on-track.

05/08/2016
Stay In The Know
Sign up to the Virgin Australia Supercars Championship Newsletter
We use cookies to ensure that we give you the best experience on our website. If you continue to use this site we will assume that you are happy with it.Ok