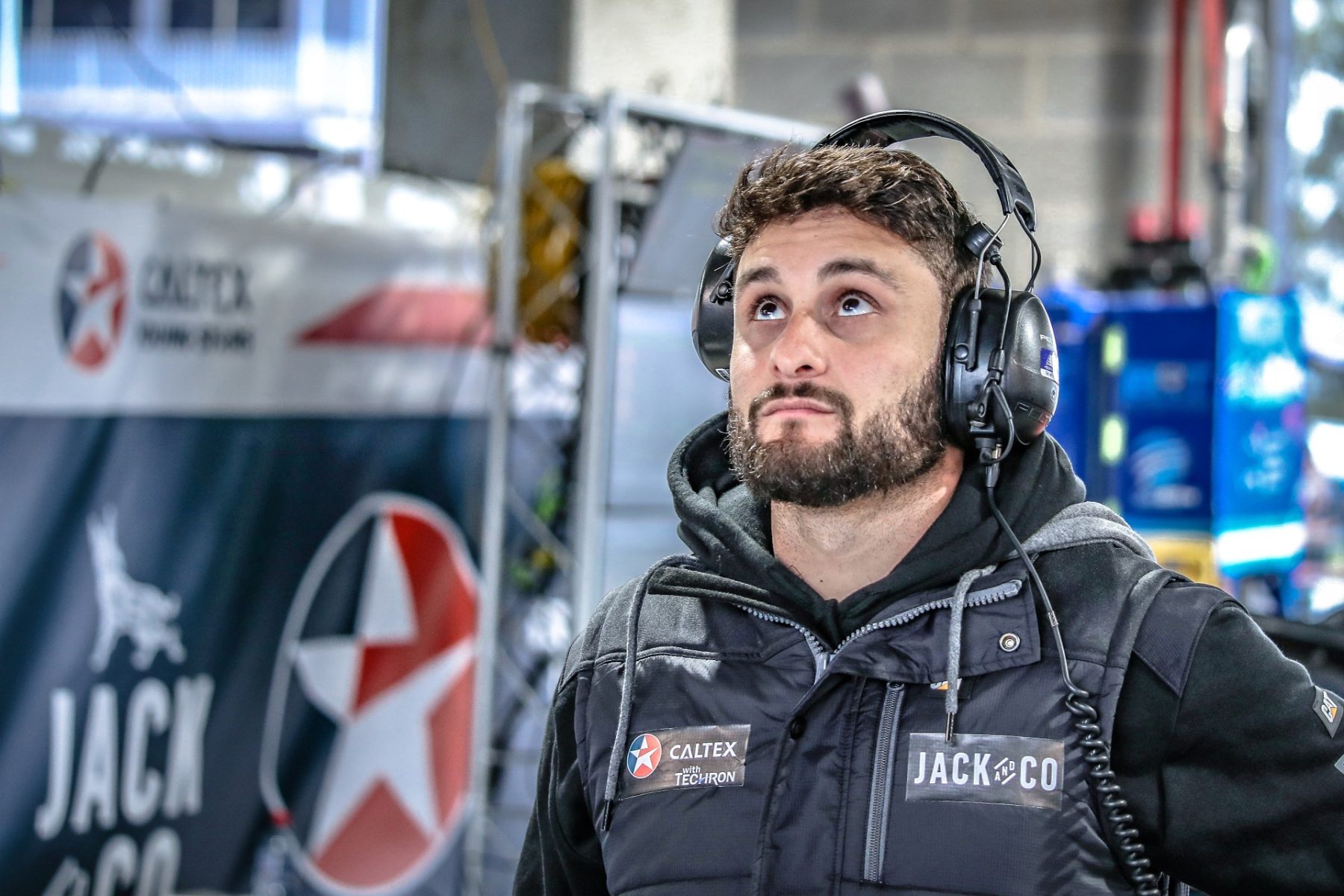 Veteran engineer Wally Storey has been left impressed by the solid exploits of Matt Chahda and Jaylyn Robotham.

The Super2 rivals kept their nose clean in each session to cruise into Sunday’s Great Race.

Outright pace was never the aim; rather, the rookies were tasked to keep it clean, and bring it home.

It wildly impressed Storey, a veteran of over 40 years, who was recruited as Team Manager for the wildcard.

Storey has seen great talent before; notably, he worked with a young Jamie Whincup at Tasman Motorsport.

He was also a key figure in the career of the late Jason Richards. 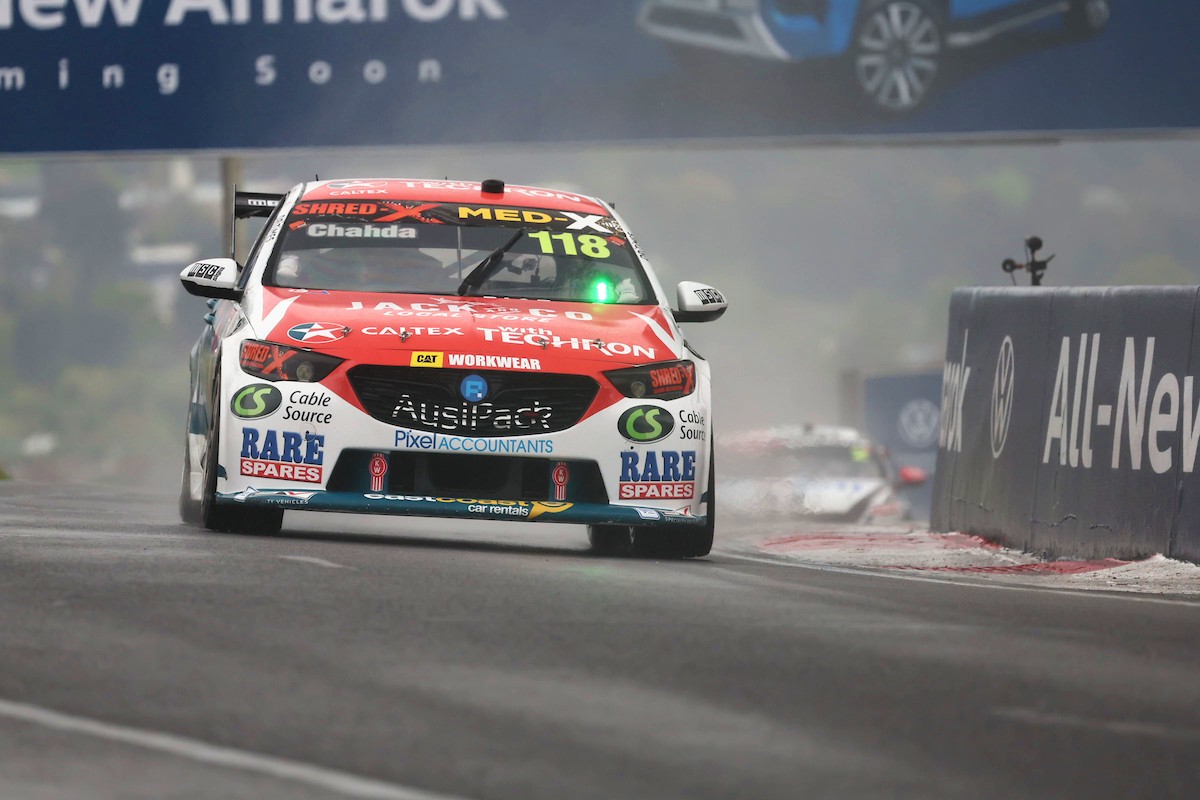 This latest effort is a whole new challenge, but Storey likes what he sees.

“I’ve bashed the living daylights out of them that the race is Sunday,” Storey told Supercars.com.

“I said to them to avoid the hoopla and circus leading into Sunday.

“You don’t need to get into the Shootout and get pole.

“But you can definitely make a name for yourself if you keep hitting everything.

“If you finish, it’s a hell of an achievement. If you look at the track record of young kids in the race in the last few years, it’s tough.

“There are a lot of traps in the game. You need to be alert. 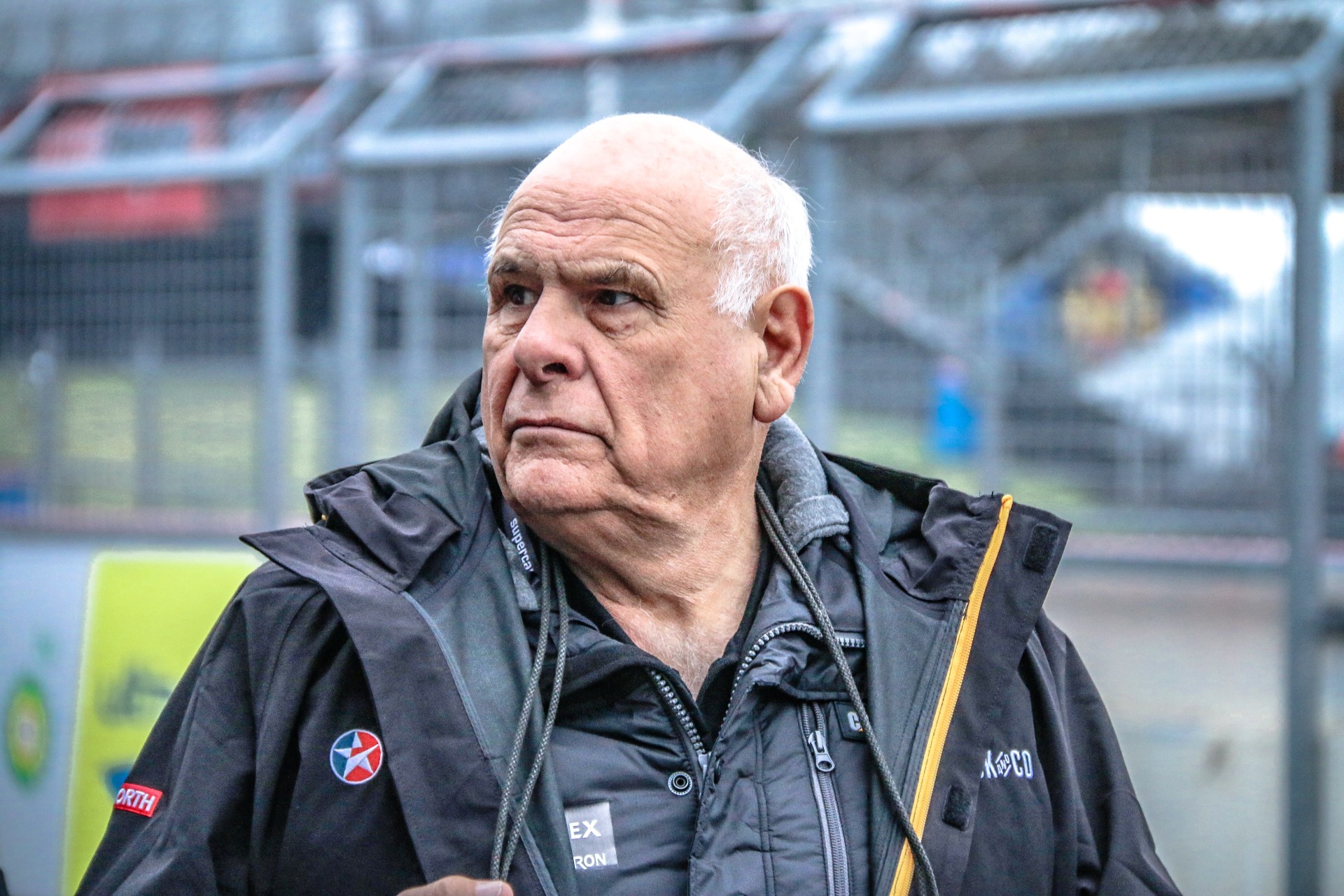 “You only get a snap of the fingers to make decisions.”

Chahda and Robotham are driving one of three wildcards, although the other two are being run out of heavyweight teams.

Still, the Chahdas were keen to race with the best, and they didn’t skimp on anything.

The Chahdas scored the likes of Caltex backing and a Walkinshaw Andretti United Commodore.

Recruiting Storey was the cherry on top, and he has guided the rookies through the week.

They now arrive on Sunday with a straight car and a chance to prove themselves.

Given Whincup was one of several drivers to strike trouble this week, Storey was pleased Chahda and Robotham ticked the first major box.

It comes amid major pressure, exposure and commitment, on and off the track.

“The point is to finish. The best way to start is with a straight car,” Storey said.

“They’ve got a big sponsor, and it’s a great car; that sort of stuff weighs on you.

“Matt was excited to qualify, but the pressure got to him. But that’s understandable.

“They would’ve expected to be further up, but no one is expecting a miracle.

“Are they the next Ayrton Senna? Time will tell. But if Jamie Whincup makes a mistake, it shows you how tough it is out there.

“He’s the best we’ve ever seen, his track record says it. And even he was caught out.

“Finishing is everything. You feel like shit if you don’t. It’s a bad, empty feeling when you don’t finish.”

How van Gisbergen can clinch title in Bathurst

Waters: Officials made the right call

Bathurst Shootout cancelled due to rainfall 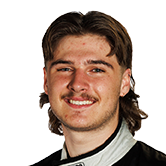