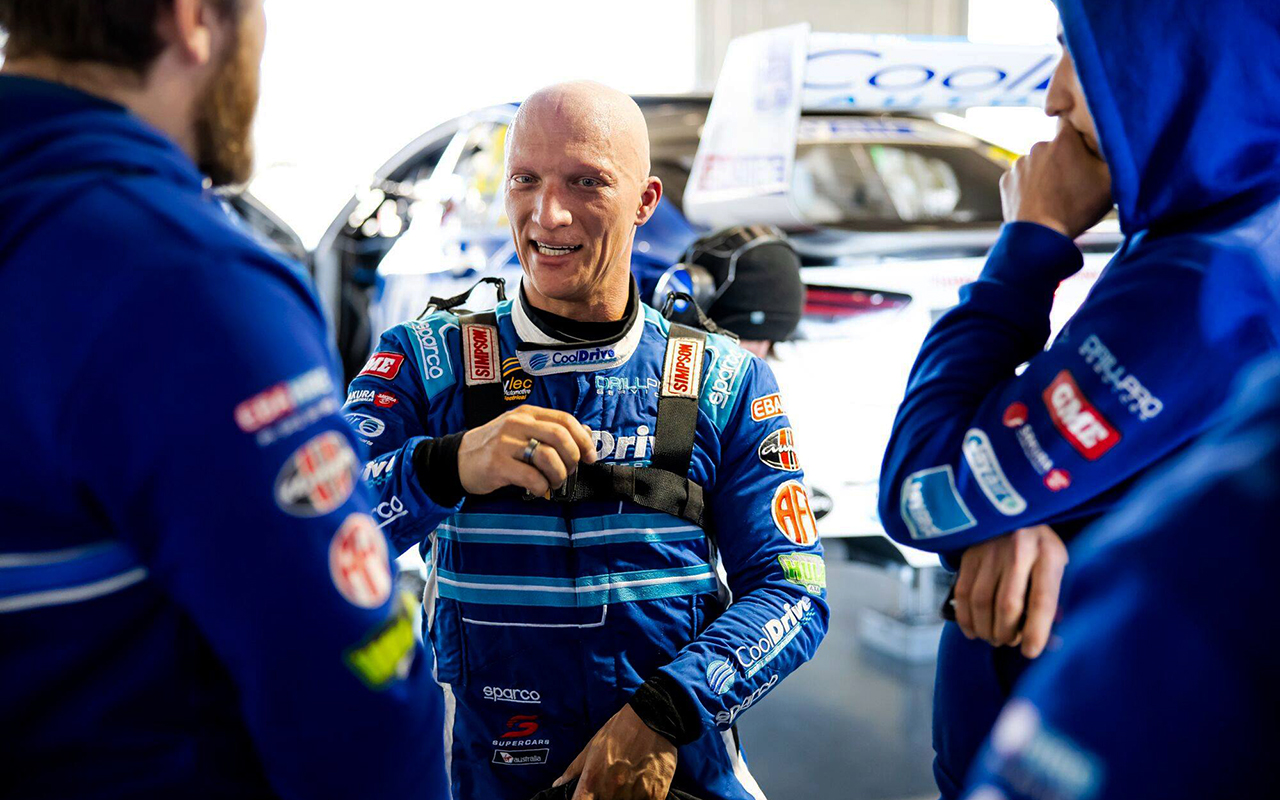 Dean Canto will take on a mentoring role in the Team CoolDrive car he will share with Macauley Jones at next month's Supercheap Auto Bathurst 1000.

Canto will be the fourth-most experienced driver on the grid as far as Mount Panorama starts go, having been a fixture in the Great Race every year since 1999.

When the now 38-year-old debuted that year in a Holden VS Commodore alongside Wayne Wakefield, Jones was just five years old.

Canto’s 20 previous Bathurst attempts have taken him to Triple Eight, Dick Johnson Racing, Garry Rogers Motorsport and, for the past 11 years, Tickford Racing.

With a best finish of second in 2012 when paired with David Reynolds, Canto will look to impart his wisdom on the #21 car’s entire crew.

“Obviously Macauley (pictured below) and even the crew are a little bit of a younger sort of crew,” Canto told Supercars.com. 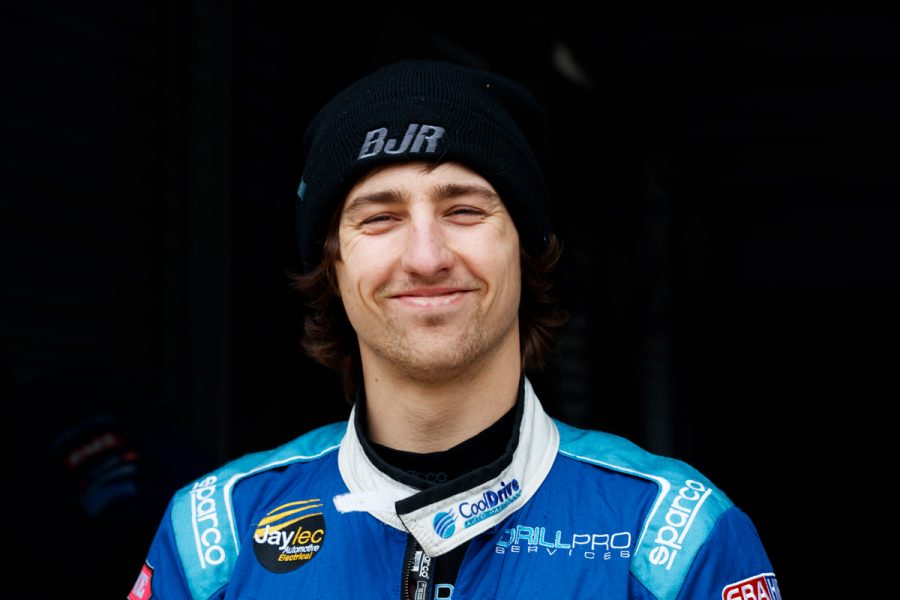 “They’ll be leaning on me a little bit; experience always counts for a lot at that place as far as some strategy things go.

“Macca is a good steerer but that race can throw so many curveballs so you do have to think on your feet once that first lap gets underway, the strategy can change pretty quickly.

“So we’ll work through, I’ll help them as best I can and to try to get a result out of everything.

“Everyone wants to go to Bathurst to win – we’re not there just to make up the numbers.”

Canto admits team continuity can be useful a co-driver come Bathurst, but believes he can make a quick transition into the BJR squad with the help of a test day early next month.

“They have been around a long time, BJR, they always seem to have very good strategy at Bathurst and as far as driving the car itself, it’s not really any different,” he said. 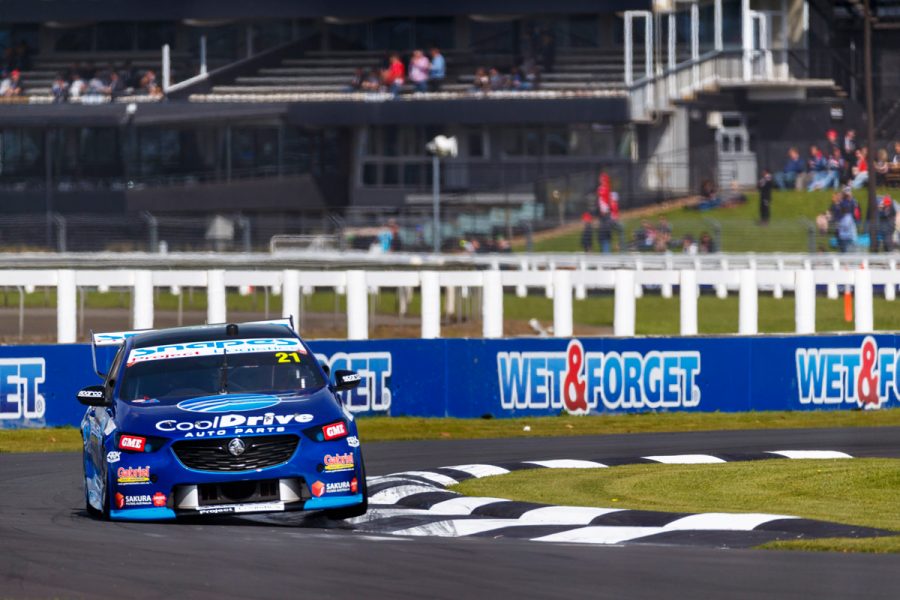 “Yes, the aero package may be a bit different than what I’m used to but it’s got a steering wheel and a couple of pedals, it’s kind of the same sort of philosophy Supercar to Supercar.”

Jones is currently in his first season as a Supercars full-timer, but already has four Great Race starts to his name as a co-driver, finishing seventh with Nick Percat in 2018.

The Supercheap Auto Bathurst 1000 will take place across October 10-13.

Most Bathurst 1000 starts among active drivers: