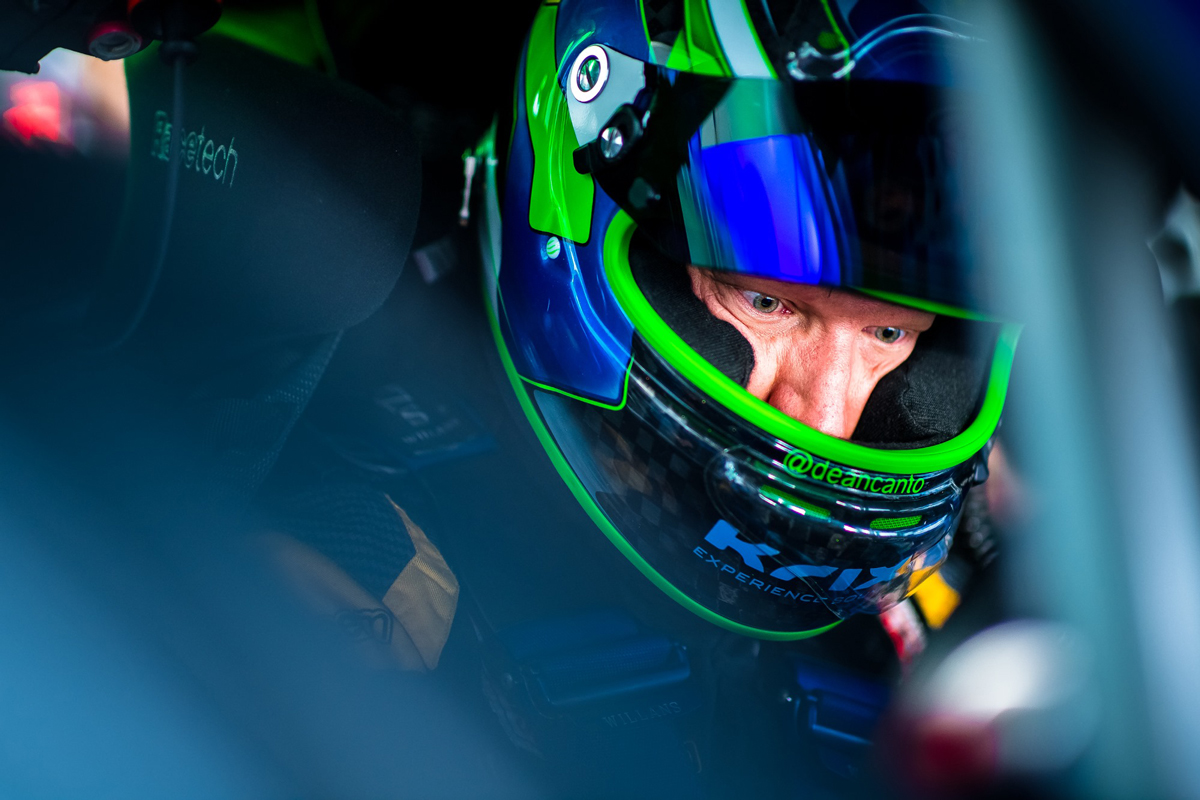 Dean Canto is set to line up for his 21st Bathurst 1000 start this October, having secured a PIRTEK Enduro Cup drive with Brad Jones Racing.

The 38-year-old will lend his experience to rookie Macauley Jones, sharing the #21 CoolDrive Racing Commodore.

The deal follows a period of uncertainty for the Adelaide-based Canto, whose 11-year stint as a Tickford co-driver came to an end with Mark Winterbottom’s exit.

Canto sampled the CoolDrive car in the wet additional driver session at Winton in May and was impressed by the way the team operates.

“I got a phone call prior to Winton asking me if I would drive the Team CoolDrive Supercar in the additional driver session, knowing it was an opportunity for the team to assess the possibility of me driving with Macauley for the endurance events,” he said.

“In my short time with the team that weekend I was taken back by how much they listened to my comments and how keen the crew were.

“I said to Brad Jones and Tim Blanchard early on that working with them would be a privilege and hopefully they get value out of my years of experience.

“I have been where Macca is so I know too well the mental challenges this job can place on a driver.

“I am more than happy to give him any help along the way as his Supercar career takes off.” 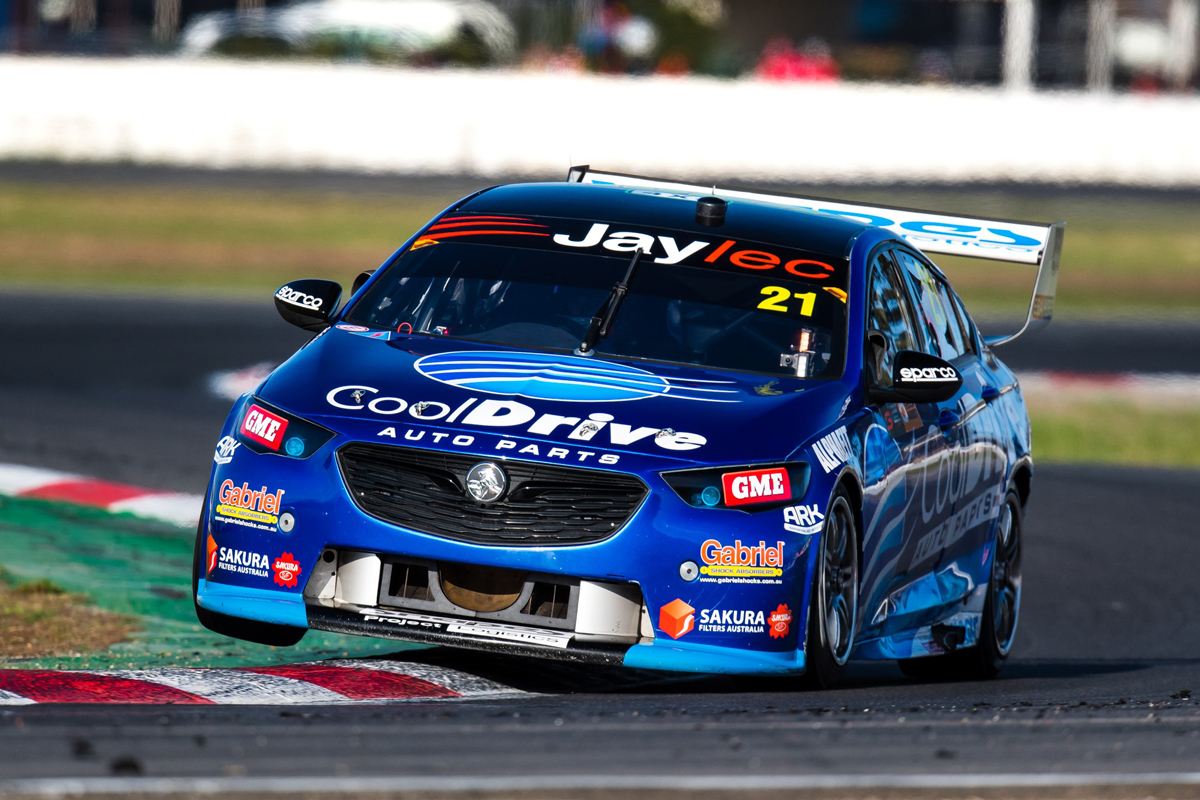 Jones, 24, already has four enduro campaigns under his belt as a co-driver, but heads to Bathurst this year in the lead role for the first time.

His first season as a full-timer has been challenging, currently 21st in the standings with a best grid position of 17th and race result of 16th.

“I’m excited to have Dean join me in the Team CoolDrive Supercar for the PIRTEK Enduro Cup this year,” said Jones.

“Dean has achieved some great results over the years, establishing himself as one of the reliable, good guys in pit lane. Having a 20+ year career in the sport undoubtedly proves that point.

“I’m looking forward to tapping into Dean’s wealth of knowledge and seeing what we can achieve in the PIRTEK Enduro Cup.”

A total 160 Supercars race starts include two wins; a reverse-grid race at Barbagallo in 2006, and the second leg of the GC600 alongside Reynolds in 2013.