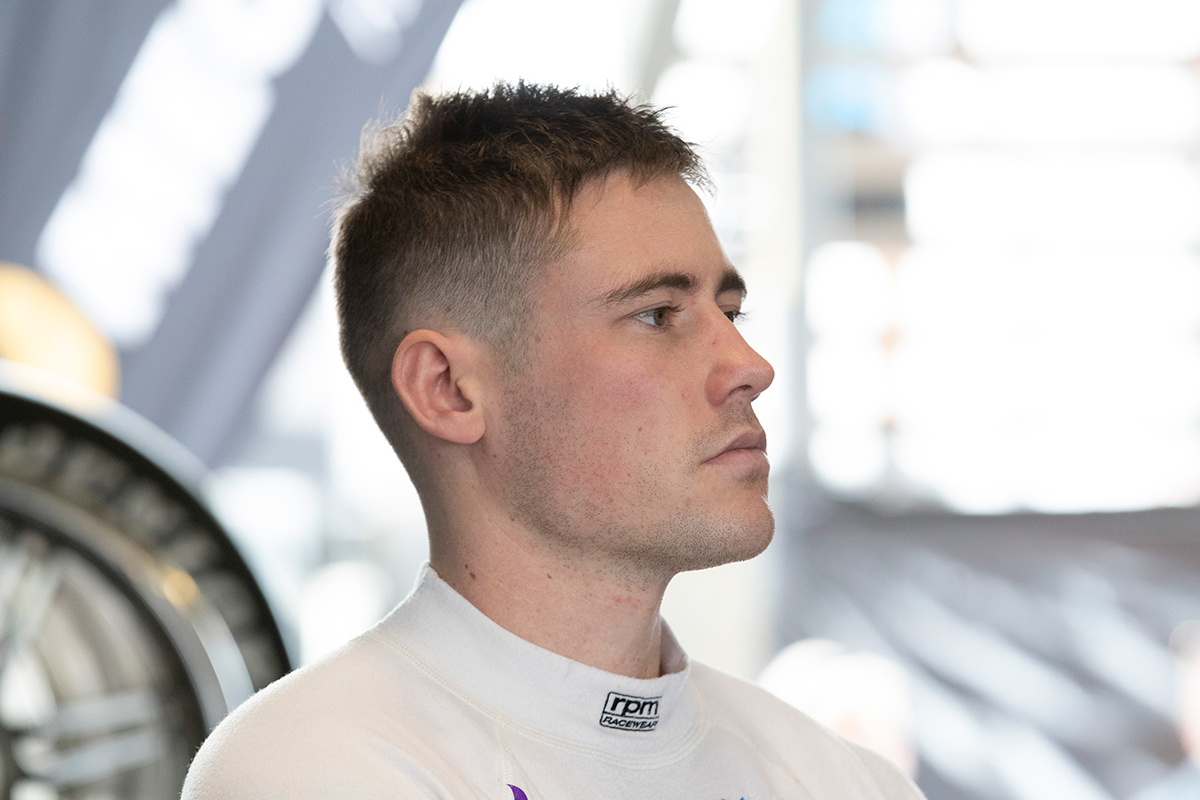 Stanaway split with Tickford Racing at the end of his difficult rookie campaign but joins Garry Rogers Motorsport at Garth Tander's expense, in concert with Boost.

The 27-year-old's frustration spilled over at times on his way to 25th in the standings, an expletive-laden team radio exchange in Townsville the highest-profile instance.

When his drive was announced, Stanaway admitted "my approach last year and my attitude, which often stemmed from my own frustration, was the wrong approach at times" and apologised "to the people and fans that supported me and believed in me".

Adderton believes "Richie and Tickford last year set both of themselves up for failure" and "unrealistic" expectations weighed heavily, but that the driver will learn from it.

"I can assure, it's a very different Richie Stanaway," Adderton told Supercars.com.

"The conversations I'm having with Richie now after what happened to him in 2018, it's a very different Richie Stanaway.

"The fact he apologised in the press release for the way he behaved last year and letting people down, this is very different Richie.

"What happened to him in 2018, in my opinion, is probably going to be the best character-building thing that you could have, as a racecar driver." 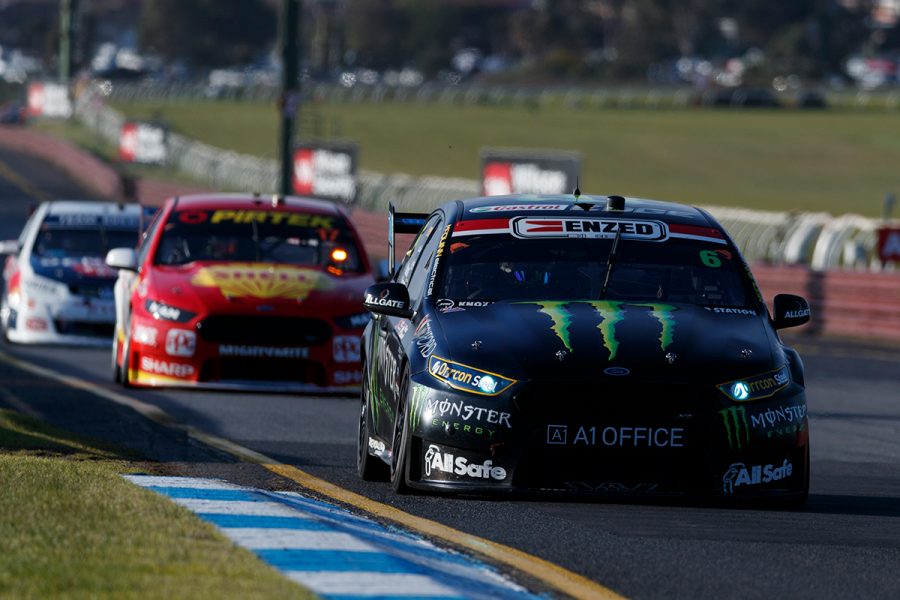 Stanaway is determined not to waste the opportunity, and will follow a traditional GRM path by working for team owner Rogers alongside his drive.

Boost's first link with Stanaway came in late-2017 as a Tickford co-driver alongside Cameron Waters, when the pair won the Sandown 500 together.

Adderton draws a parallel with another New Zealander, Greg Murphy, who he helped secure a Brad Jones Racing Audi drive in the Australian Super Touring Championship in 1995.

"Back in the day, we obviously helped get Greg Murphy going as well. Greg had a temper, Greg was outspoken and I love that about Greg.

"And Greg was a phenomenal talent and that's why I kind of pressured Brad Jones to put him in the Audi when he came out of Formula Holden.

"I see a very similar thing and I spoke to Greg about Richie – I've known Greg for a long time, he was like 'Peter, the guy's a talent, give him a shot'.

"There were a lot of people outside of just us, who were like 'give him a chance'.

"There are probably other teams out there right now going 'it's going to be interesting to see how he goes'.

"I think it's going to be interesting to see how he goes, we'll see where we end up."