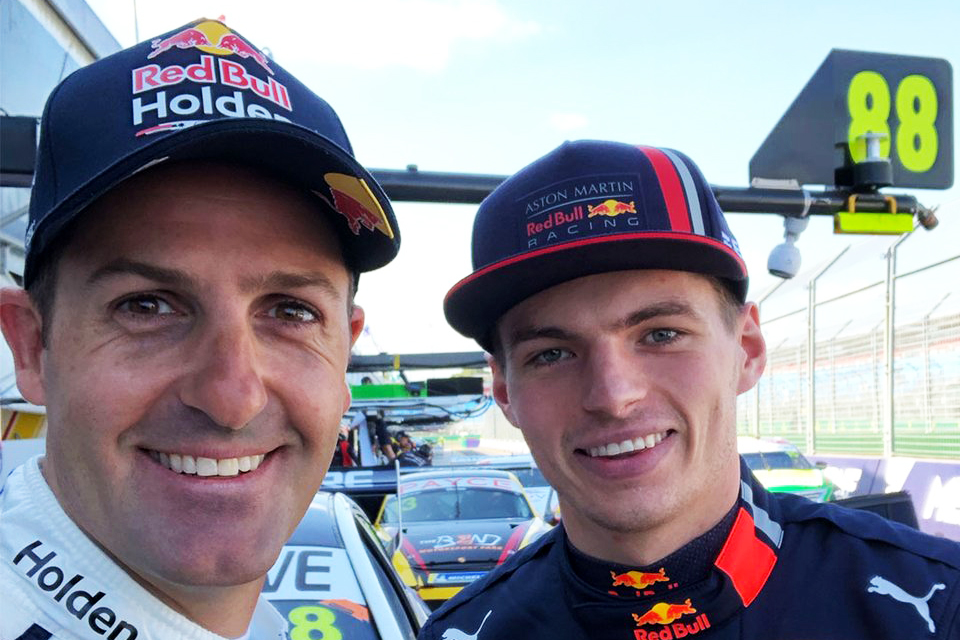 The 21-year-old Dutchman hopped into the passenger seat with Jamie Whincup for a hotlap on Thursday morning at the Melbourne venue. 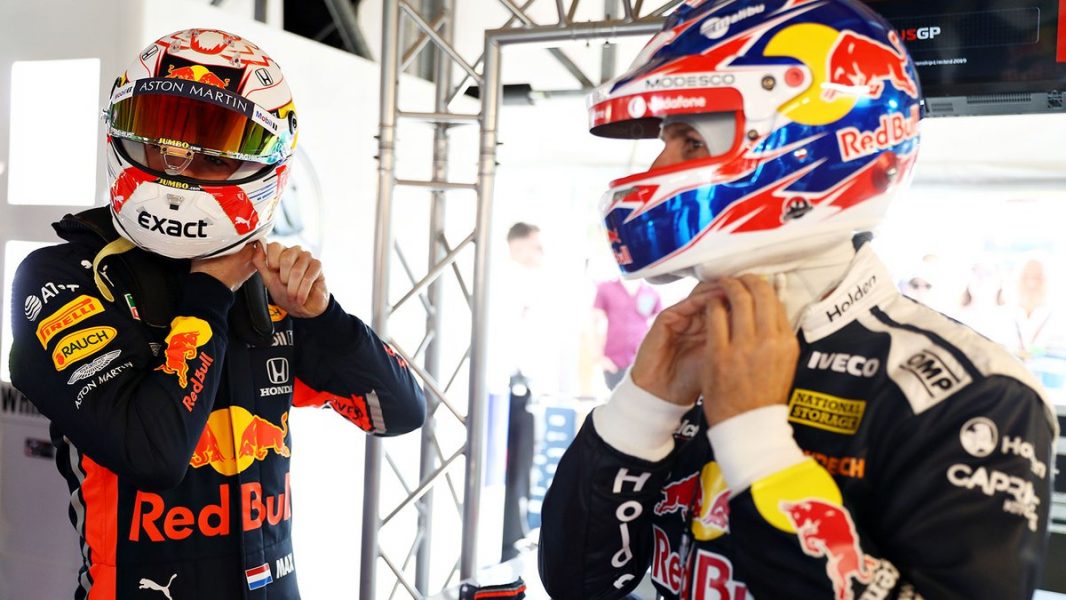 It marked the first Supercars running of the weekend, ahead of two practice and ARMOR ALL Qualifying sessions for the Beaurepaires Melbourne 400 on Thursday. 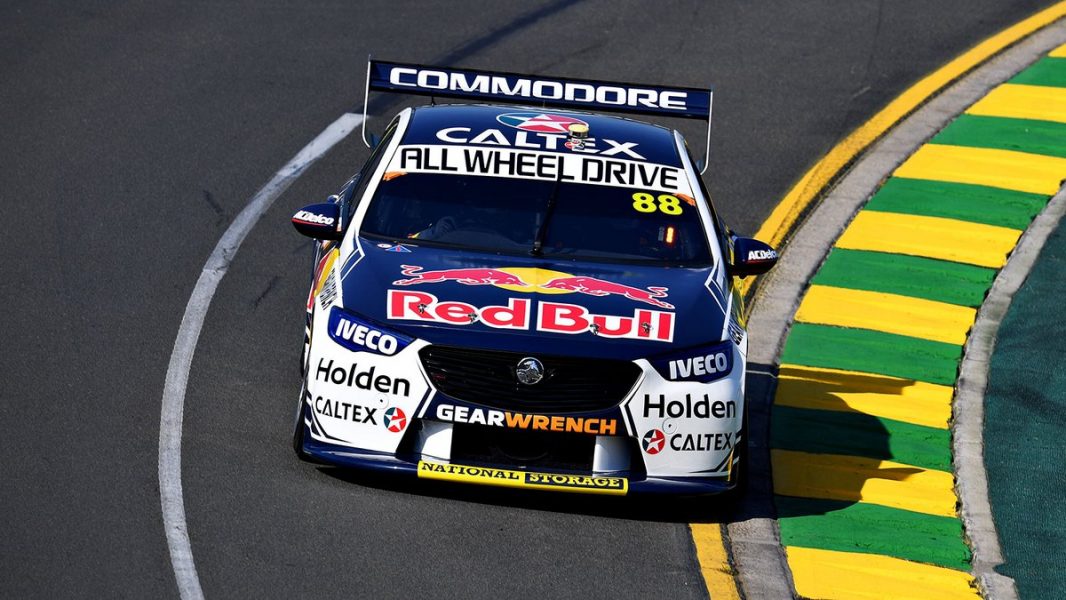 While today marked Verstappen’s first on-track Supercars experience, it was not his first time in one of the Australian cars.

He’d sat in the drivers’ seat of Shane van Gisbergen’s entry at Albert Park in 2017, as part of a promotional visit to the Triple Eight garage.