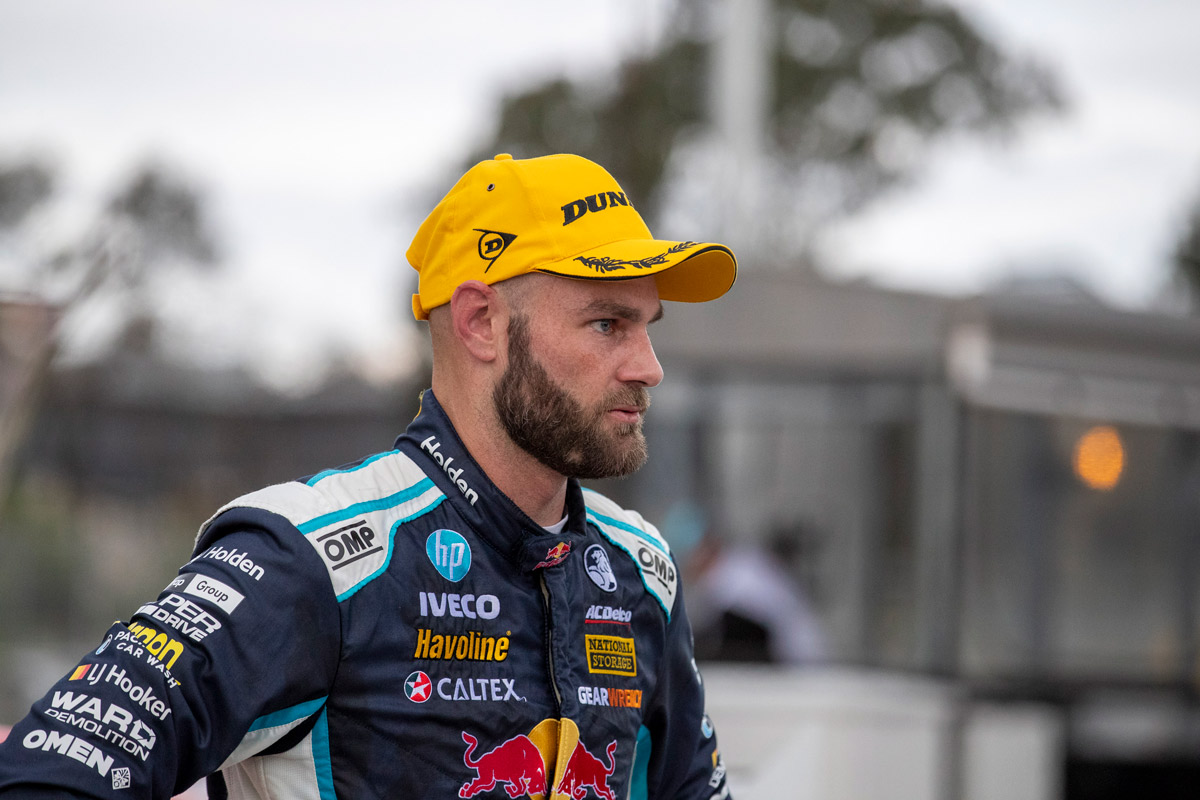 Shane van Gisbergen has flagged the possibility of drivers putting all their eggs in one basket with the revamped tyre allocation for the Truck Assist Sydney SuperSprint.

Again just five sets of tyres will be available to each car from the start of Saturday qualifying onwards, except this time that allocation will comprise of mixed compounds: Two sets of softs and three sets of hards.

That makes for a conundrum of when to use what rubber, given there will be five qualifying sessions (including a three-tier format on Saturday) and three races each with a tyre stop.

“It’s going to be crazy, we’ve only got five sets… and we need six if we’re going to put new tyres on every pitstop,” said van Gisbergen.

“So we’re going to have to reuse one of those, I don’t know if it’s going to be a soft or a hard, and of course there’s a chance that someone could run soft, pit and put another soft on and just go for one race and screw the rest of them.

“So it will be interesting to see who does that, just to get a result.”

His Red Bull Holden teammate Jamie Whincup added: “With five qualifying sessions and only two sets of fast tyres, it’s going to be quite an engineering nightmare to get it all right and get the right tyres on the car at the right time.” 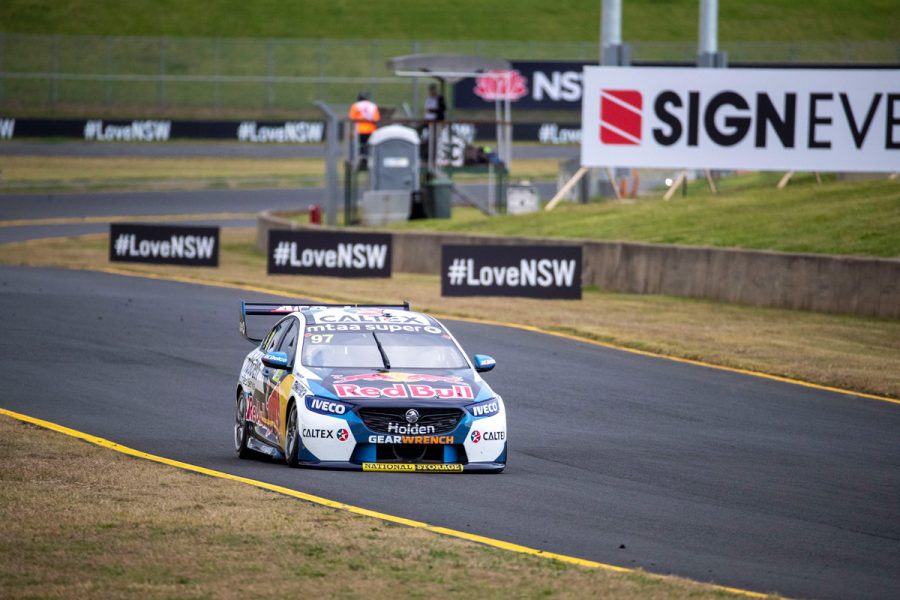 The Saturday element of the coming round will climax with a 6:25pm race under lights.

“The last night race I guess went pretty well there but the biggest thing for us is it’s two weeks since we last raced there,” said the #97 driver.

“It’s pretty rare that we go back to a track in the same year, let alone the next race, so we have got a lot to try that we’ve changed since then.

“And then of course all the stuff inside the car to make it better for the night, little lights and stuff so we can see all the dash dials and all the functions.”

Both he and Whincup added a message of support for the Victorian-based teams that have had to set up temporary bases in light of their home state’s borders closing.

“Massive praise for all the Mexicans that have made massive sacrifices and left their families to get on the road to keep our sport going,” said Whincup.

“We’ve got massive respect for all those guys. What goes around comes around of course.

“But for them to make that sacrifice for us to still be able to compete, massively respectful.

“We won’t be giving them any more on the track though, that’s for sure, but we thank them a lot for keeping the sport alive.”

Whincup is second in the championship after a triple podium at SMP last month, with van Gisbergen eighth as he claws back lost points from a mechanical failure in Adelaide.