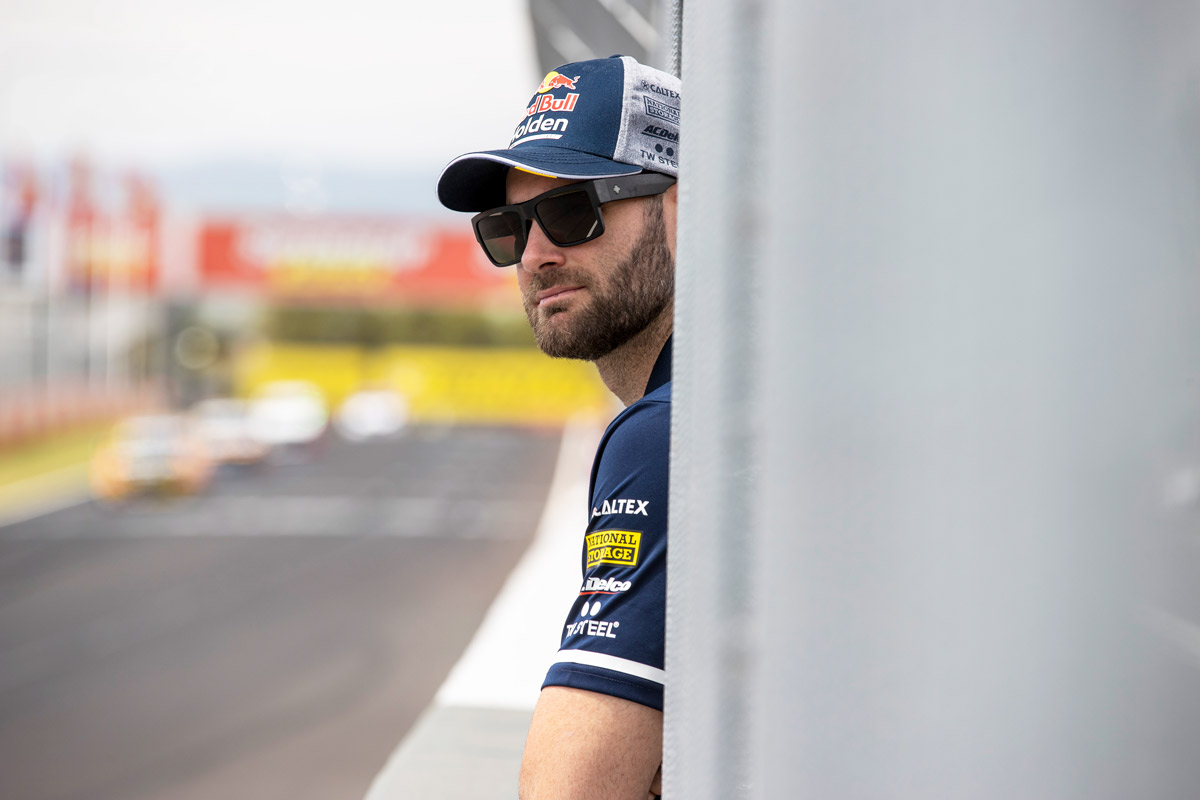 New Bathurst 1000 winner Shane van Gisbergen does not believe Team Penske’s withdrawal from Supercars will significantly impact the competitiveness of the 2021 field.

Penske announced on Saturday that, as had been expected, they will not continue their involvement in the sport into next season.

Dick Johnson Racing will however remain and will be vying for their fourth successive drivers’ championship and third straight teams’ title.

Having been ‘beaten fair and square’ in 2020, van Gisbergen is looking forward to taking up the fight again in the new season.

“Certainly they [Team Penske] made us raise our level in a lot of areas,” he said on the latest Parked Up podcast.

“But when you see what other teams have been performing like, particularly Cam Waters and guys like that, BJR at times, the competition is still going to be pretty strong.

“Obviously DJR will still have that data, I don’t know if Ludo [Lacroix, DJR engineering whiz] is staying, but yeah I think next year will still be pretty tough.”

Parked Up co-host Tony D’Alberto – who admitted he’s not yet sure whether DJR will take up an option to keep him for a sixth season of co-driving – similarly believes the Ford squad will remain a force to be reckoned with. 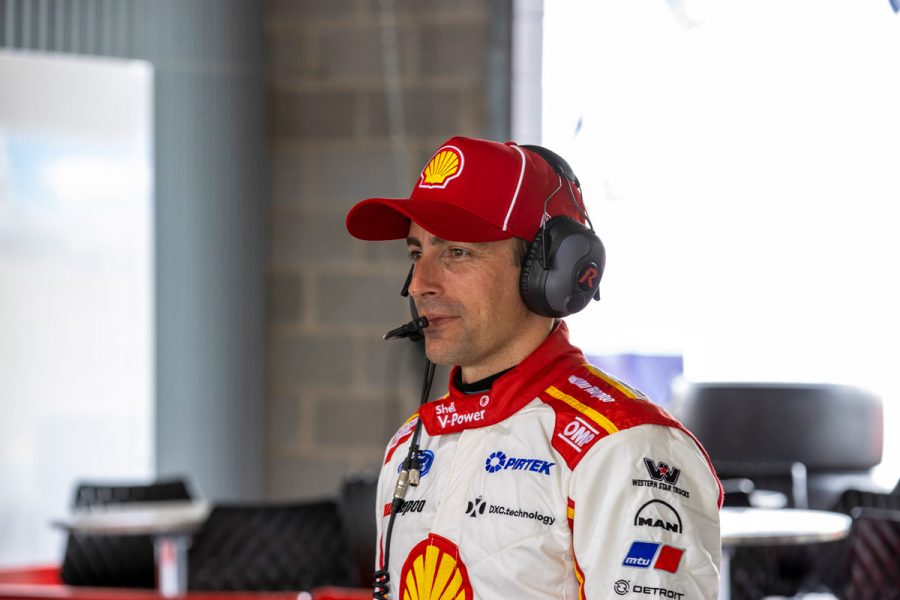 “They’ve got a lot of momentum on their side; they’re the teams’ champion, series champion,” said D’Alberto.

“They obviously know how to do it and there’s only really Scott McLaughlin missing from that equation.

“I know he plays a very big role but you have still got the bones of the team there that make it all happen that will go into next year and the cars are going to be very similar.

“There’s no real rule changes so I can’t see why they won’t be a contender next year in the championship.”

DJR are yet to confirm their 2021 driver line-up, with Anton De Pasquale and Will Davison widely expected to replace IndyCar recruit McLaughlin and stalwart Fabian Coulthard.

With next year marking the final season before the Gen3 era begins, van Gisbergen insists that will not steal focus from the 2021 title race. 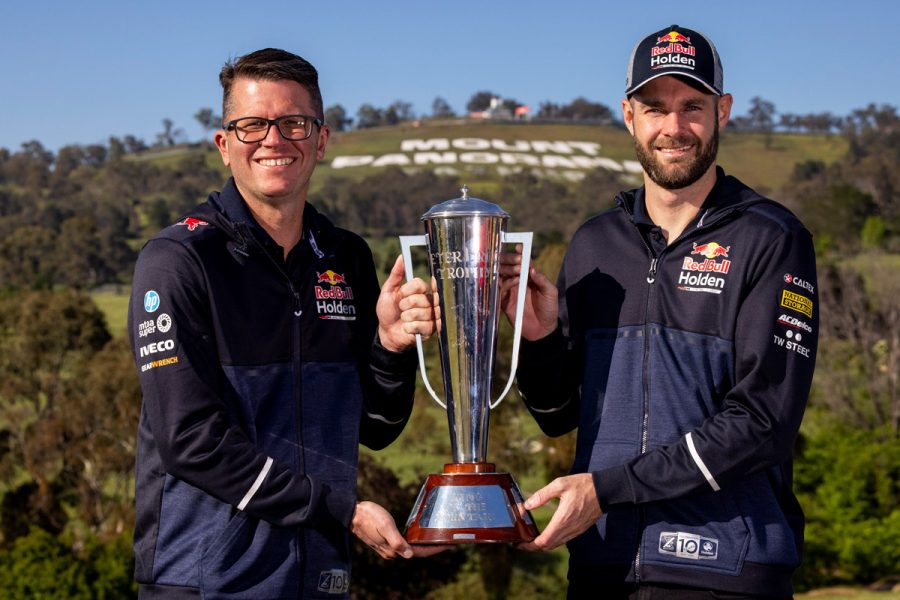 “We’ll still push hard. There’s obviously not too many areas you can develop at the moment but the cars are pretty well refined now and they’re pretty awesome to drive when they’re hooked up,” he said.

“So yeah for sure we’ll be trying everything we can do to be competitive next year.

“But you’re sort of locked in with your engines and things like that, so I think it will be the same cars up front next year and then it will be a big shake-up when the new regs come out and see what people come up with then.”

Van Gisbergen will steer his father Robert’s Ford Escort in the classic class of Rally New Zealand’s Battle of Jacks Ridge next month.