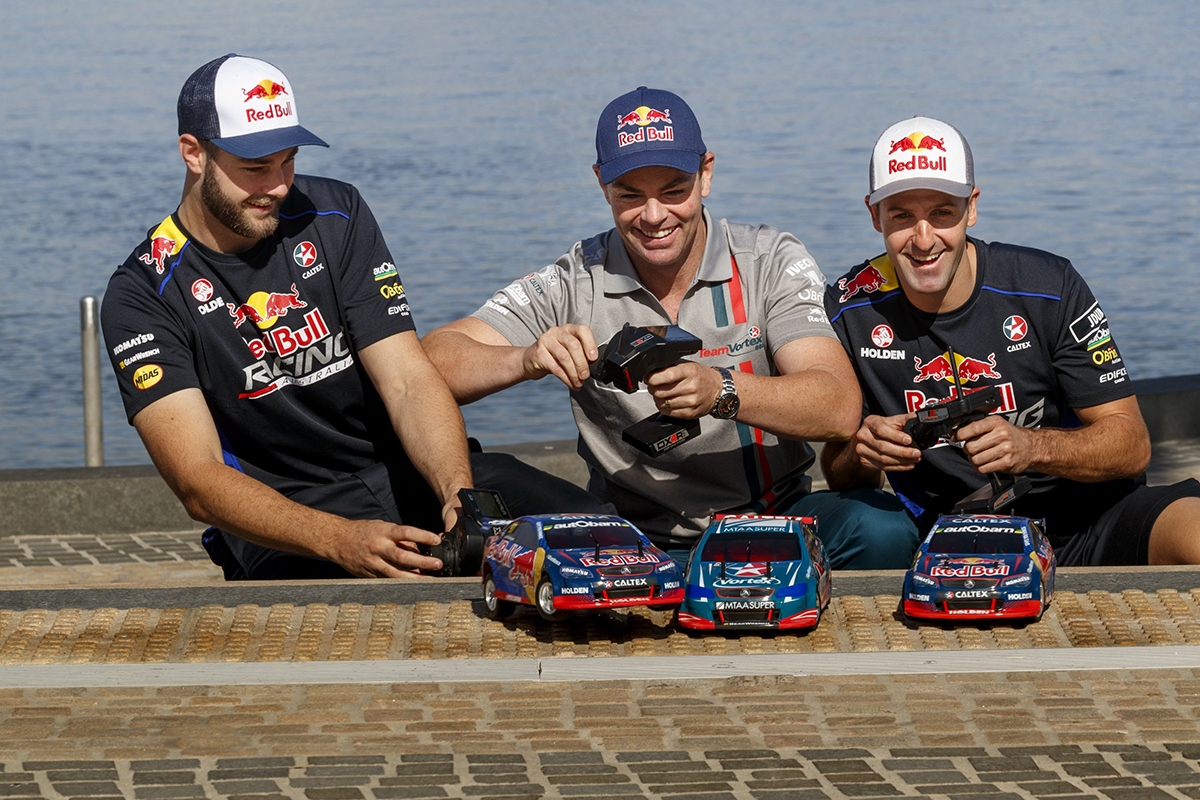 Shane van Gisbergen says he has "learnt a fair bit" from the way Triple Eight team-mate Craig Lowndes carries himself out of the car.

Three-time Supercars champion Lowndes announced earlier this month that the 2018 season will be his last as a full-time driver before stepping back to co-driving duties.

Van Gisbergen made his debut as an 18-year-old with Team Kiwi in mid-2007 and after stints with Stone Brothers Racing and Tekno Autosports joined Triple Eight in '16.

He admitted at the time that dealing with extra off-track pressures was a major challenge when stepping up from Tekno to Triple Eight.

The Kiwi has traditionally avoided the media and fan spotlight, particularly at race meetings, in stark contrast to the high-profile Lowndes.

“He was always friendly and when I got to the top level and was racing against him, he was always one of the hardest but most fair racers to go up against.

“I got to know him through racing and then more so working alongside him. It’s pretty special how he interacts with the fans and is friendly to everyone.

“He’s an awesome character. And it’s been rewarding to see first-hand as a team-mate how he drives and works with his engineers and crew.

“We are very different people, but I have learnt a fair bit from him, he can be having a terrible day on the track but still always smiling and working through it around the paddock.

"Even after so long and after all of the frustrations, he still smiles and pushes on like it’s not happening. That’s amazing really.

“Just an awesome guy, a great team-mate and an even better asset to the team. We’re going to miss that.”

Van Gisbergen shared a car with Lowndes for the first time earlier this year, a McLaren in the Liqui-Moly Bathurst 12 Hour.

He joked during the Townsville weekend that an arm wrestle with Jamie Whincup would determine who gets Lowndes as their partner in a Supercar in 2019. 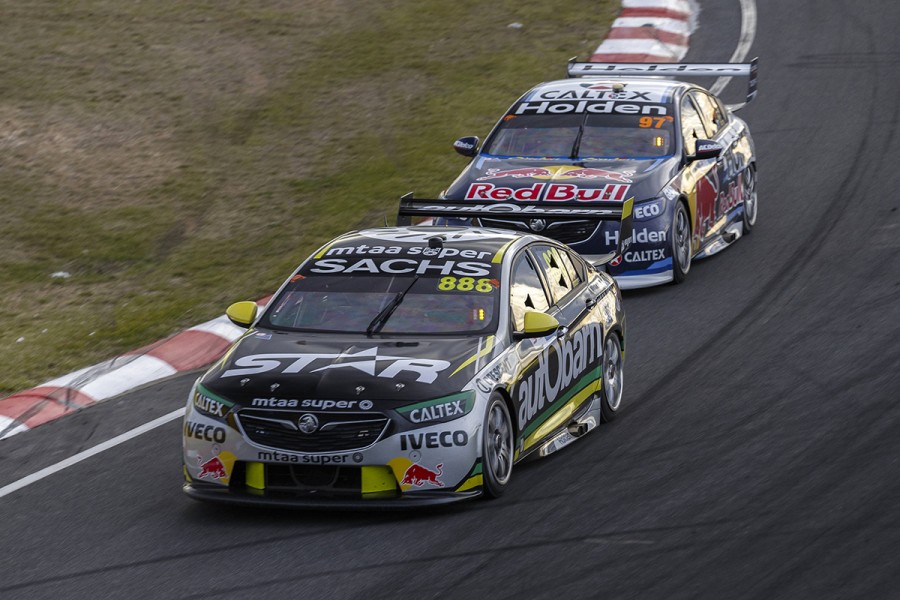 “I was surprised by it but also happy for him as well," van Gisbergen said of Lowndes' announcement.

"He’s going to be able to go out and finish the year as a good driver that is still very competitive, then continue his career as an endurance driver.”

Despite the Tasman Sea divide, van Gisbergen says there was even a little link to Lowndes growing up in New Zealand, through his father Robert.

“Dad painted his motorbike the same as Craig’s car, complete with the green headlights. It was pretty cool.”